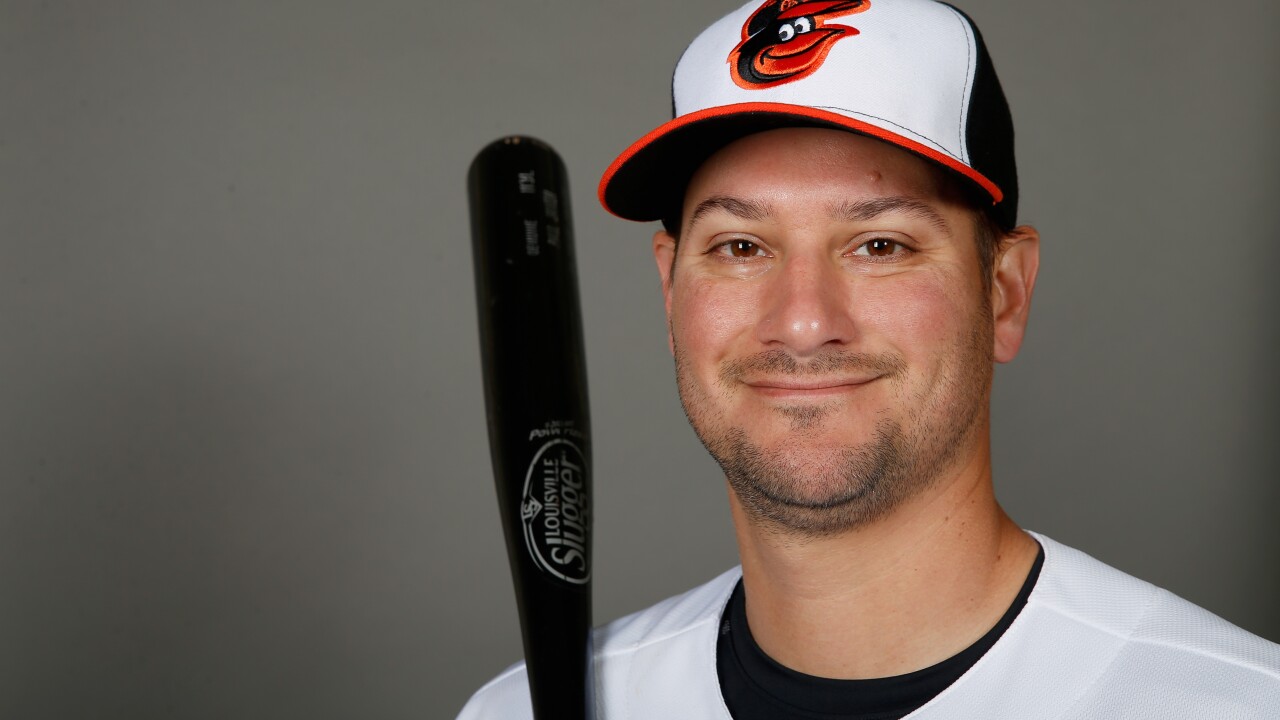 HOUSTON, Texas (RiceOwls.com) – Rice baseball great Paul Janish, a 2003 national champion and nine-year major league player, has accepted a position on the Owls’ baseball staff as an assistant coach, head coach Wayne Graham announced on Friday (Aug. 11). Janish is currently playing for the Triple-A Norfolk Tides and has agreed to play out his contract.

Janish is scheduled to return to Rice in September after playing professionally the last 13 years, including nine seasons in the major leagues – most recently in 2017 with the Baltimore Orioles.

“I am of course very happy to have Paul come back home to Rice and join the coaching staff,” said coach Graham, who in 2017 completed his 26th season at the helm of the Owl program. “Paul has always had high character and I think he will be a great teacher and coach.

“He was a team captain for us in (the national championship season of) 2003,” Graham explained. “For all the talented players we had on that team, I am not certain we still could have won the national championship without Paul Janish at shortstop. He was a great player and great leader. His leadership qualities are among the reasons we first recruited him, well before 2003.

Janish has played 14 games for the Baltimore Orioles in 2017. The native of Cypress, Texas, is in his third year with the organization and currently playing for the AAA affiliate in Norfolk.

“I am very excited about coming back to Rice,” Jansih said from Norfolk. “I am going to fulfill my current contract so September is the earliest I could be back, but my family and I very excited.

“I don’t think I could ask for a better transition of going from playing to the next chapter,” Janish said. “I have long kept in touch with coach Graham and always tried to visit when I have been in town. Now having a chance to come back and coach at Rice, under coach Graham, is very important to me. There are a lot of things that had to align for this to happen, and I am very thankful. I cannot wait to begin.”

Janish joins current Rice assistant coach John Pope as former Owl players on the staff. Coach Graham said having former Rice student-athletes on the staff is an added bonus for players juggling Division I baseball and the University’s curriculum. The head coach has the players in mind, and Graham specifically remembers being in Janish’s corner after an at bat in 2003.

After maintaining a .313 collegiate batting average in more than 185 games at Rice, Janish was a fifth-round major league draft pick by the Cincinnati Reds in 2004. He made his MLB debut with the Reds in 2008 and went on to play in the majors for the Braves and Orioles.

“It is a unique challenge to be a student-athlete at Rice,” Graham said. “I like having former Rice players on the coaching staff who have already been through the experience.

“I will add that the last time for me to be ejected from a game (in 2003) was for arguing with an umpire when Paul was called out on strikes,” Graham recalled. “I was thrown out of a game because I have always been a big believer in his judgement.”