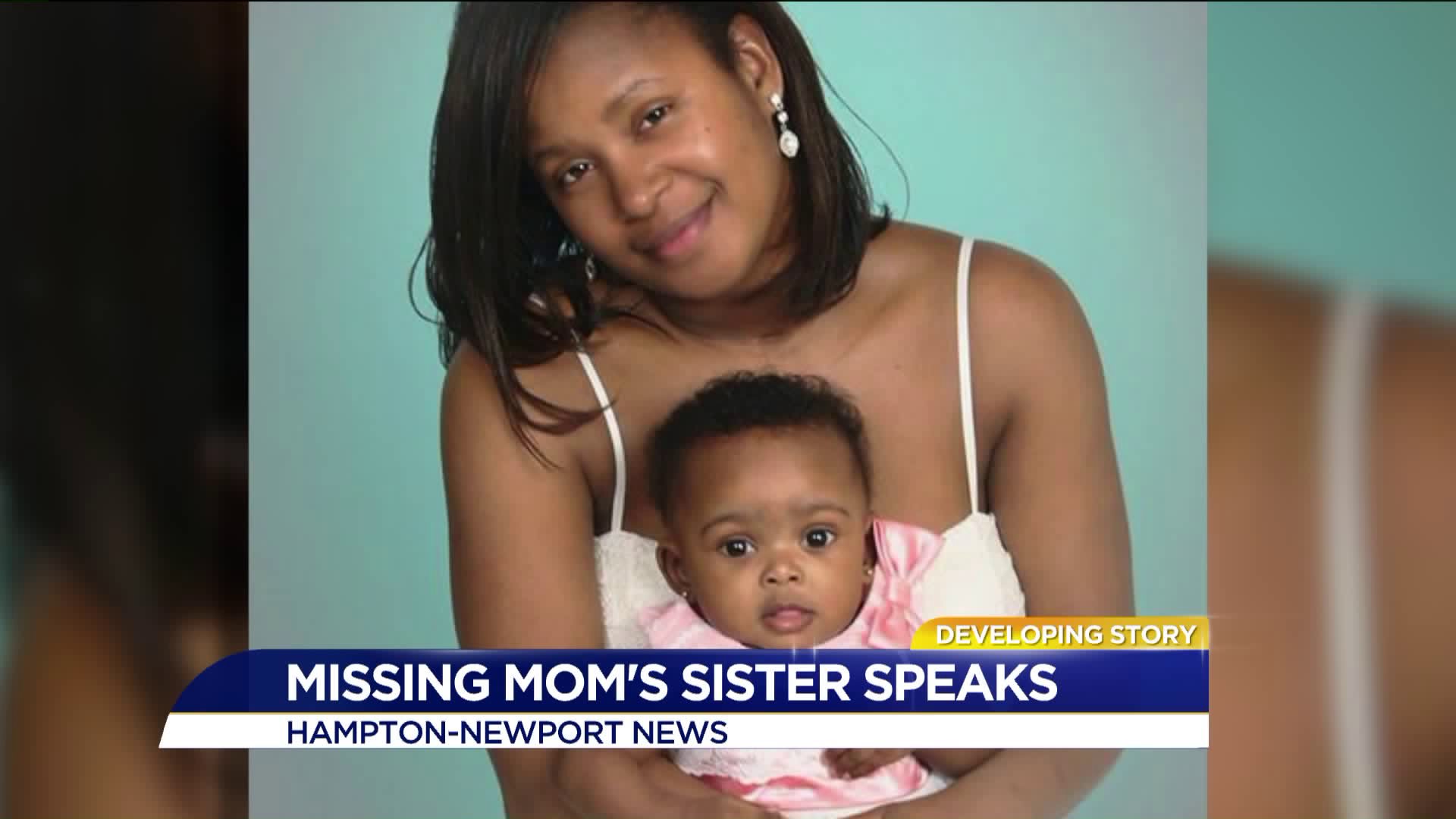 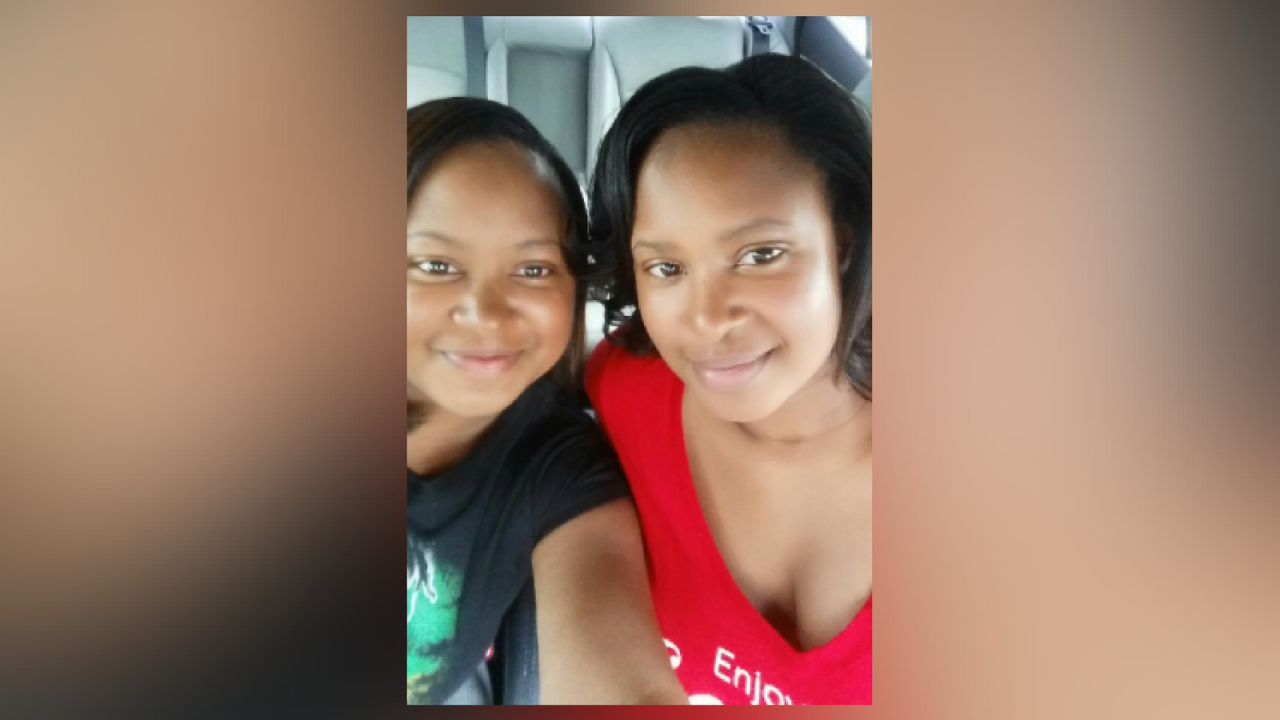 News 3 met up with the woman's twin sister, Teir Pattway who believes someone her sister knows is responsible for her disappearance.

She said they had been agonizing over celebrating her 35th birthday without her twin sister.

“This is the first time since creation that we haven't talked,” said Pattway, “They robbed me of that.”

The twin sisters have names that rhyme - Teir and Keir.

Keir Johnson and her young daughter Chloe, who turns one on August 15 have been missing since April 30.

Johnson’s car was found on May 14 in Newport News.

Police in Newport News say they have their best investigators on the case.

News 3 met up with Pattway at Buckroe Beach which was a place that Johnson told her family she was going the last day they saw her. They said she was supposed to meet up with a friend but never made it.

Pattway believes there are people out there who know what happened to her.

“The majority of the cases like this, it’s involving someone the family or the missing person know,” said T.C.C. Criminal Justice Professor Rick James who is also a retired Norfolk Police investigator.

James said a lot of missing persons cases are solved by information from the public.

“The general public is very important. They are everywhere. If you see something then you have to say something and a lot of times if you want to be an anonymous citizen the police department respects that,” said James.

Pattway said each day is a struggle longing to know what happened to her twin.

“I don't understand. That's the biggest thing, why my sister,” said Pattway.

Pattway is active military and said being deployed to the Middle East five times doesn’t even come close to comparing to how difficult this situation has been her.

The family is working to raise money for reward money. Click here to support their efforts.