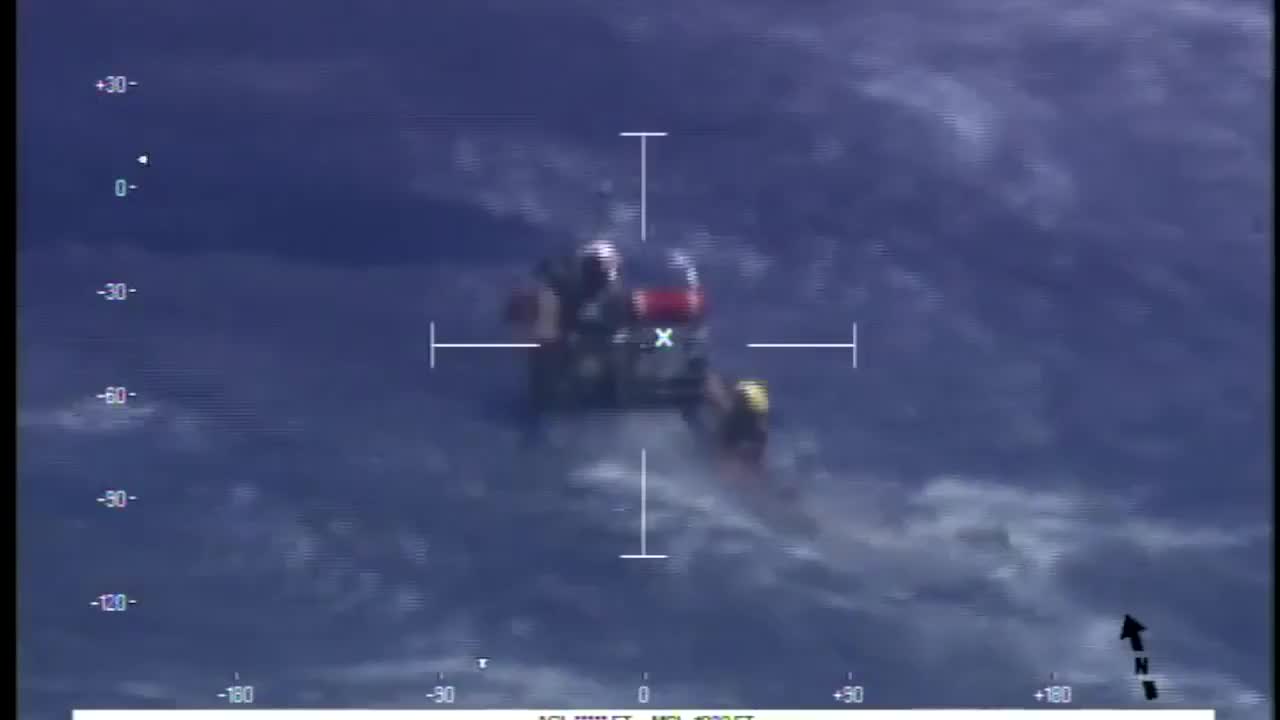 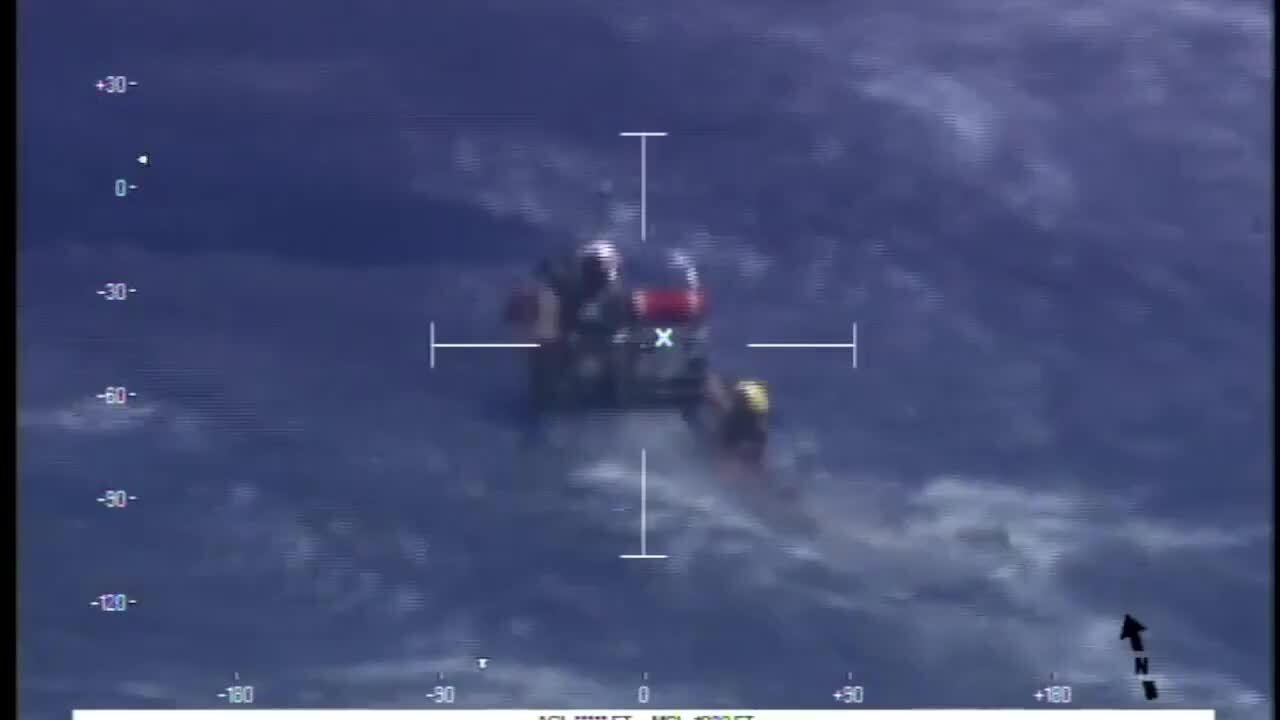 KEY WEST - The U.S. Coast Guard rescued a U.S. Navy Reserve pilot from a jet crash approximately 20 miles off the coast of Key West on Wednesday.

In a news release, the Coast Guard said they were notified around 1 p.m. that a Navy F-5N pilot was in the water and in need of assistance.

They arrived on scene at 1:15 p.m. and spotted an emergency smoke signal from the pilot in the water.

The pilot was hoisted from the water and taken to Lower Keys Medical Center in good condition.