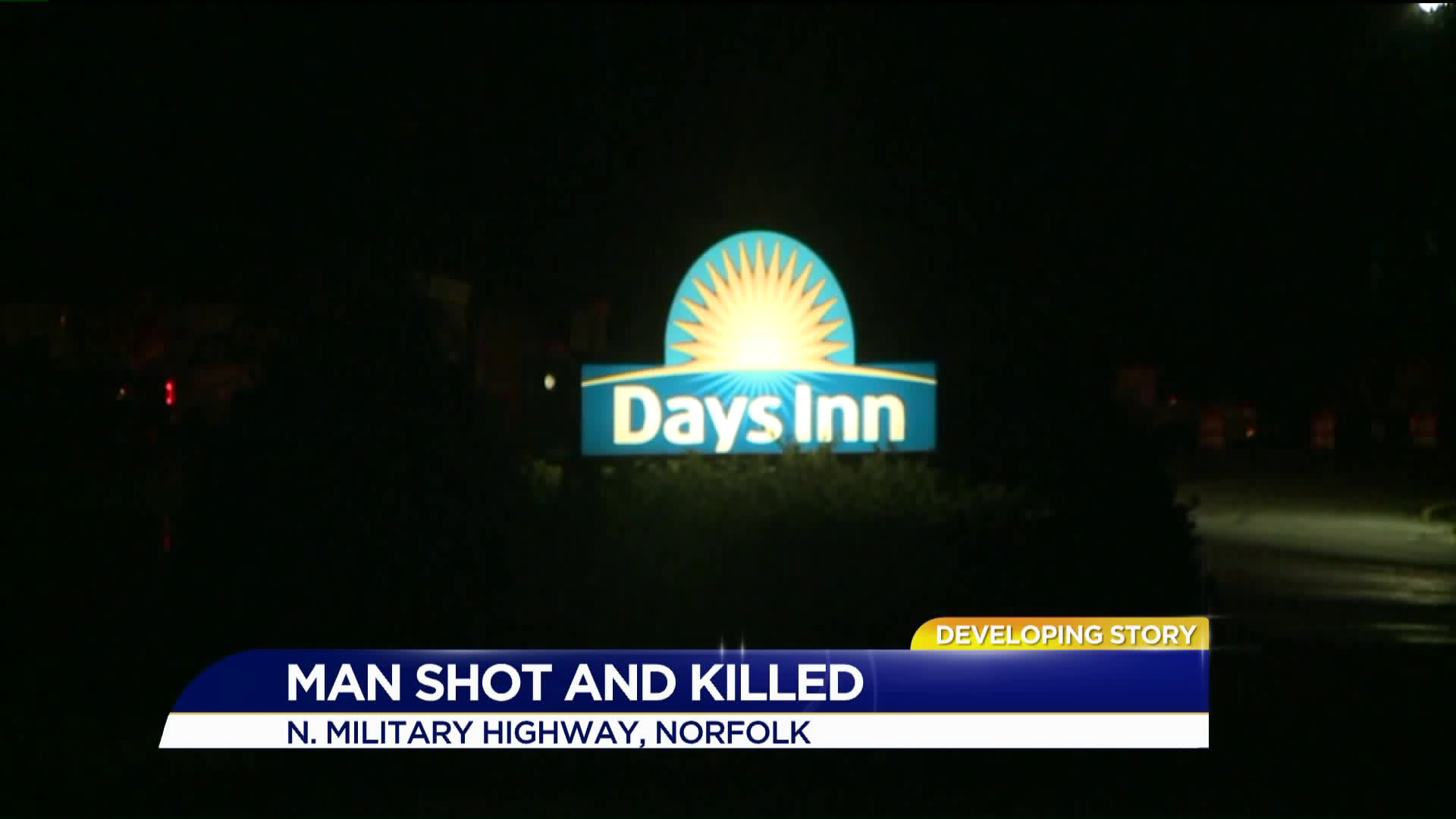 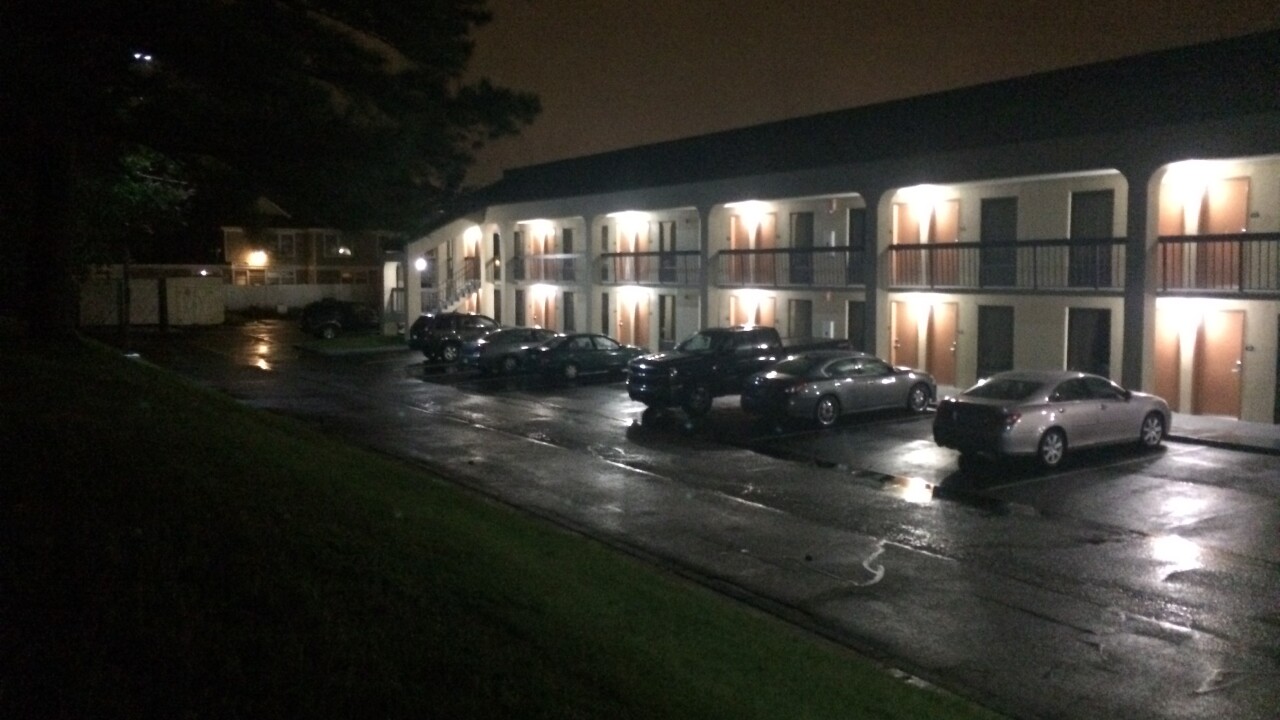 According to Norfolk Police Department, shortly before 1 a.m, police responded to a "shots fired" call for service at the Days Inn Motel, located in the 1400 block of Military Highway.

Police say the call was updated to possible gunshot victim as police were en route to the scene. Upon arrival, officers located a man outside the location suffering from an apparent gunshot wound. The man was pronounced dead on scene.

The death has been classified as an active homicide investigation, say investigators.

The man’s identity will not be released until his next of kin are properly notified.

Additionally, the Chief Medical Examiner will provide the official cause of death.

Detectives have not released any suspect description, but encourage any one with information about this morning’s deadly shooting incident to contact the Norfolk Crime Line at 1-888-LOCK-U-UP.