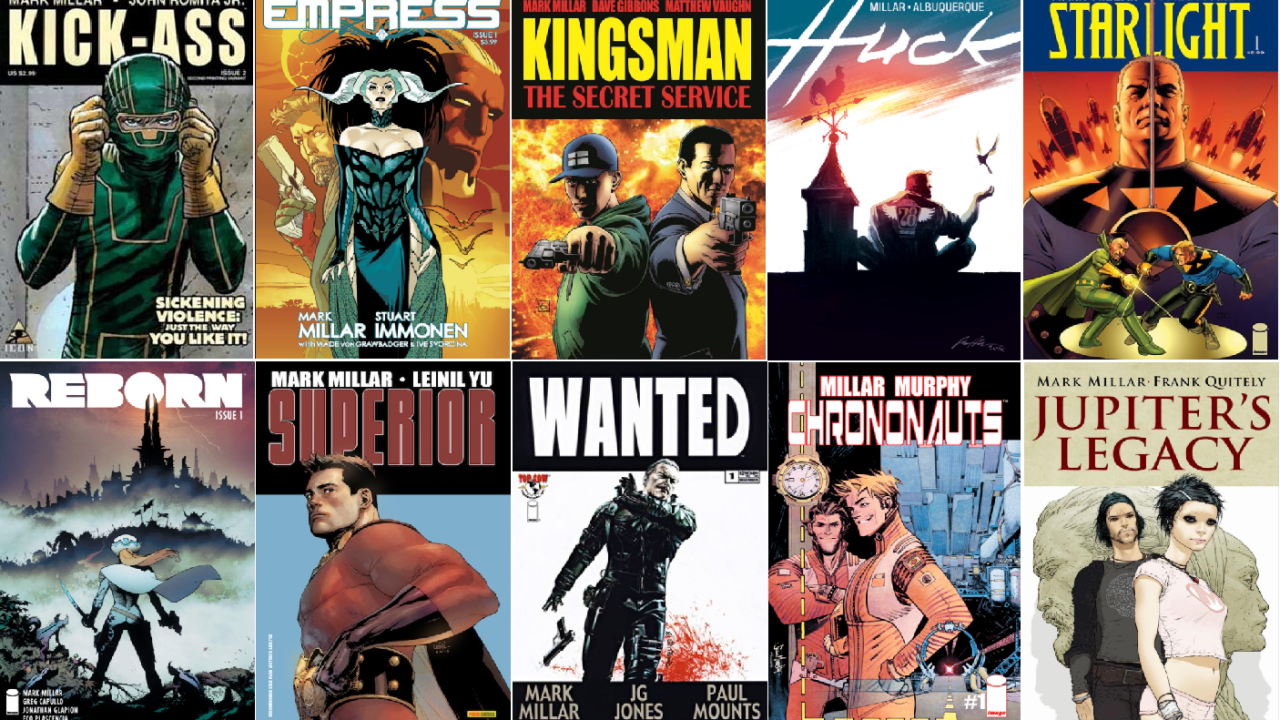 Netflix just made a deal with the creative mind behind blockbuster movies including Captain America: Civil War and Logan.

You may not be familiar with Millarworld, but you’ve likely heard of founder Mark Millar’s work. Before he created Millarworld, Millar wrote a number of comic books for Marvel including Old Man Logan and Civil War, which were brought to the silver screen as the blockbuster hits Logan and Captain America: Civil War. He also authored the comic book series Kick-Ass and Kingsman: The Secret Service, both of which have been turned into successful feature films.

In a statement, Netflix said that it will develop new films, series and shows with Millarworld, and will also draw on Millarworld’s existing portfolio.

Netflix’s investment in original programming has paid off. Last month, the company said it added 5 million subscribers in the June quarter, bringing its total number of subscribers up to about 104 million worldwide.

More than 4 million of those new subscribers came from the international market, where movies like Captain America have been especially successful.

Netflix has plenty of experience bringing graphic novels to life. Back in 2013, the company landed a deal with Disney to develop original Netflix series around Marvel TV characters Jessica Jones, Luke Cage, Daredevil and Iron Fist.

It’s not clear which of Millar’s projects will be developed by Netflix. Millar said Kick-Ass and Kingsman are not part of the deal.