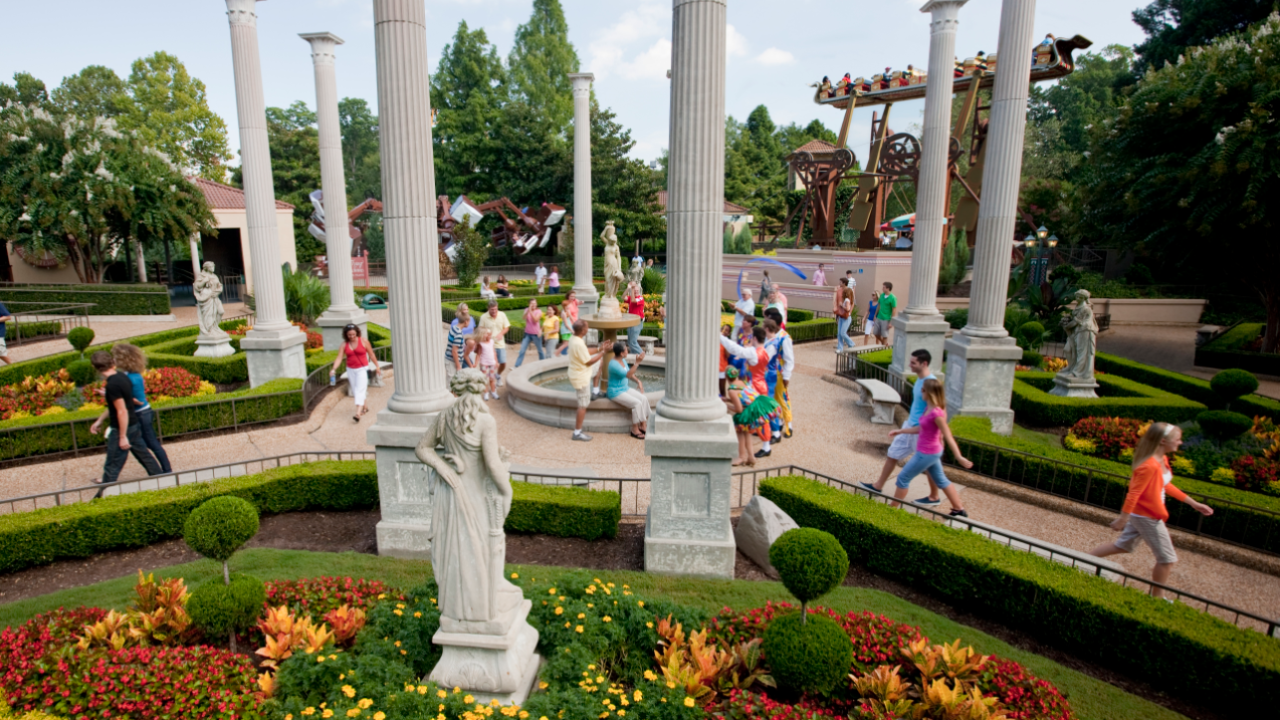 According to Busch Gardens’ website, the park has held the title every year since 1990.

“Members have long praised Busch Gardens Williamsburg for its amazing setting with its world-class thrill rides and attractions surrounded by detailed European theming all nestled into a lush, rolling, forested landscape,” said National Amusement Park Historical Association Historian Jim Futrell. “As demonstrated by the survey results, it’s an atmosphere that is hard to duplicate anywhere else.” 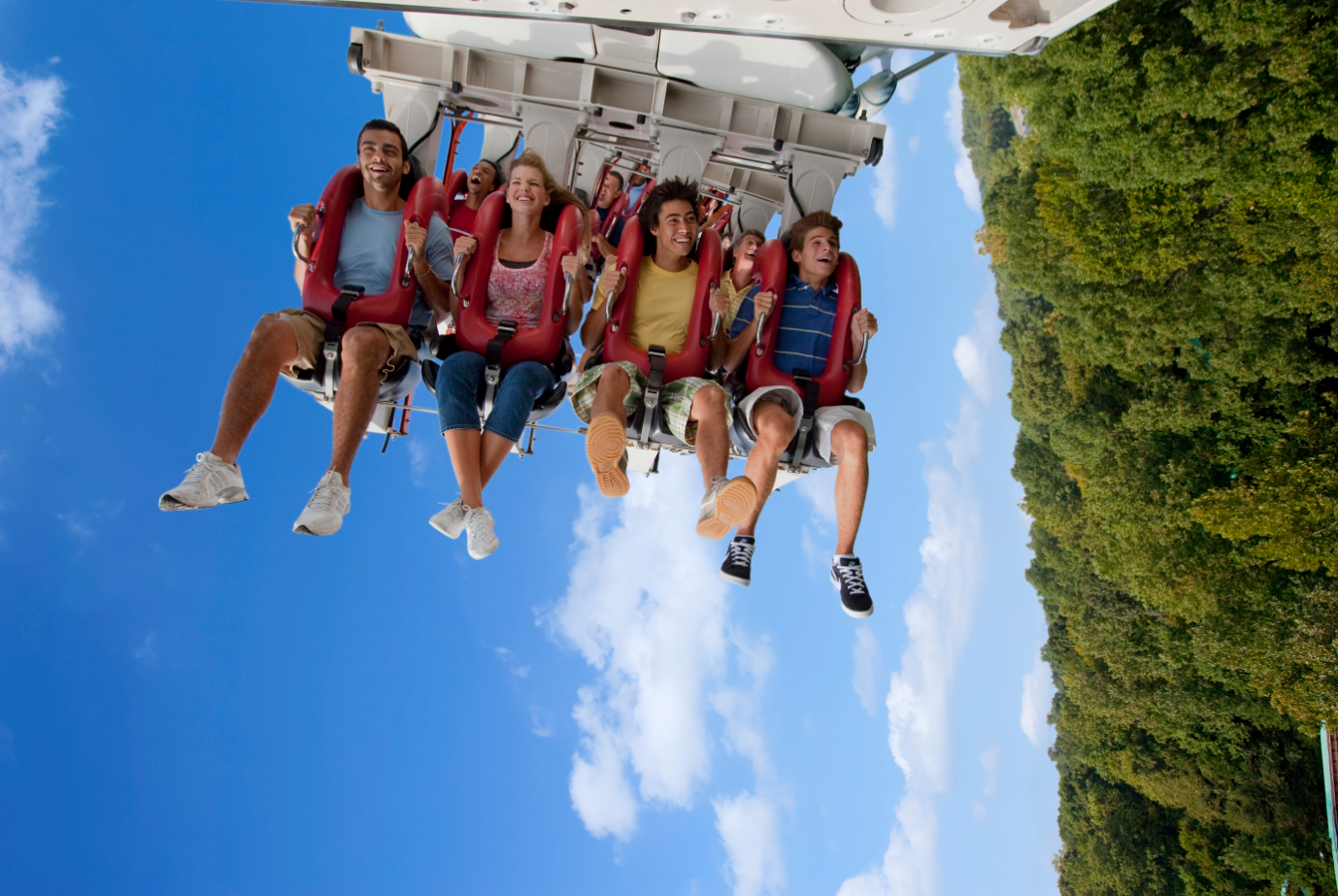