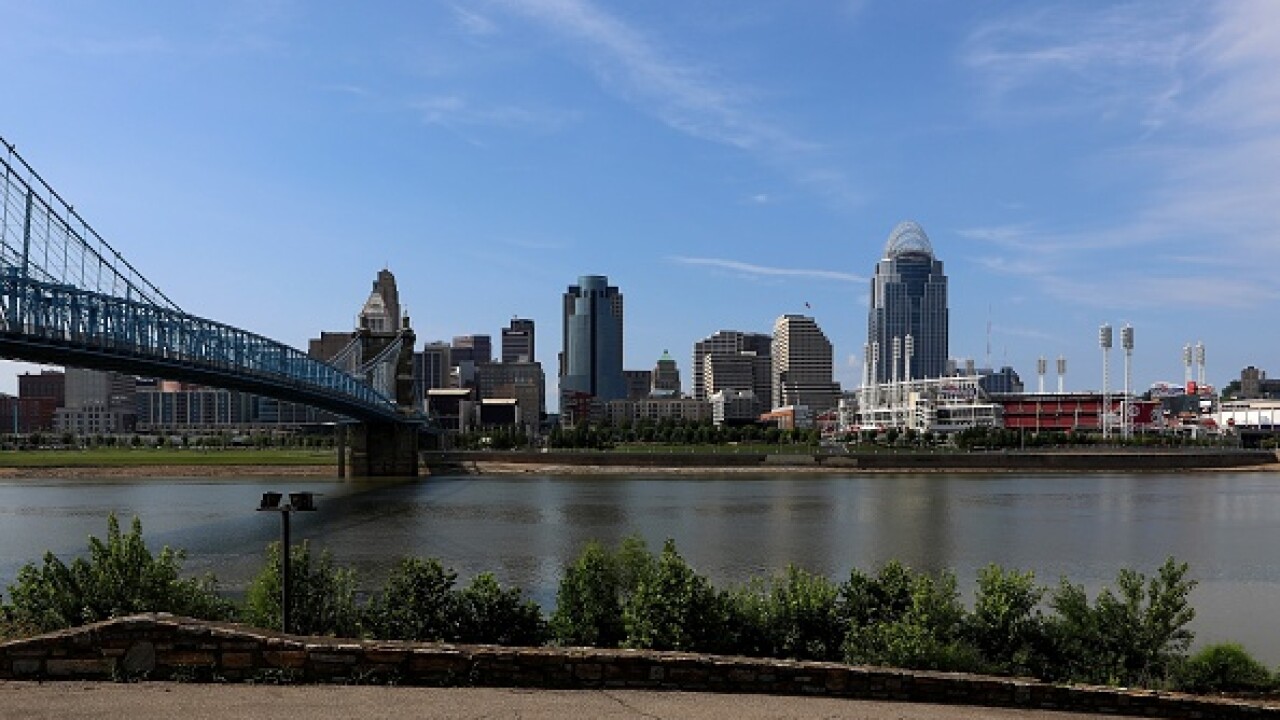 The parents of Gabriel Taye, the 8-year-old boy who hanged himself with a necktie in his Cincinnati home in January, have filed a lawsuit against the Cincinnati Public School district.

The civil rights and wrongful death lawsuit alleges the school did not properly respond to Gabriel being bullied at school and did not inform his parents of a bullying incident in the bathroom of his school that occurred two days prior to his death.

Security footage shows Gabriel falling unconscious at school in an incident that may have led to the boy’s suicide, an attorney for his family said.

Cincinnati Public Schools said in a statement Monday that they were aware of the lawsuit, but would offer no further comments regarding the matter.

“Our hearts are broken by the loss of this child, and our thoughts are with his parents and extended family. He was an outstanding young man, and this is a great loss for his family and our school community,” the school district said.

In an email, the detective told school administrators he noticed an incident in a school bathroom before the boy died. The detective said he saw “bullying” and behavior that “could even rise to the level of criminal assault,” according to a copy of an email obtained by CNN.

In May, school officials released the footage to the public after the detective’s email surfaced, but cautioned that the video doesn’t necessarily show bullying. “It is our firm position that the allegations portrayed in the media are not supported by the video,” the statement says.

The lawsuit, however, alleges that Gabriel was knocked unconscious for over seven minutes.

What does the video show?

In the 24-minute-long video, Gabriel appears to be shaking hands with another boy in the entryway of a bathroom before he falls on the floor and lies motionless.

Children walk by the boy and over his legs. Some seemingly inspect and poke him for about five minutes until an adult enters the bathroom.

At least three adults enter the bathroom. They look at the boy, and some kneel down to get closer to him.

Eventually, Gabriel stands up and leaves with the adults.

The lawsuit alleges that the school knowingly withheld the bathroom incident from Gabriel’s parents.

After the incident, Gabriel was taken to the nurse’s office, and his mom carried him to the hospital later that day when he began showing signs of nausea.

At that point, accounts begin to diverge.

Jennifer Branch, an attorney for Gabriel’s mother, Cornelia Reynolds, said the school told Reynolds her son had fainted. There was no mention of what happened in the bathroom, Branch told CNN.

But school officials said in a statement in May that a school nurse called Reynolds to pick Gabriel up from school and take him to the hospital. The school’s statement did not say what was wrong with the boy.

“The school nurse checked Gabriel’s vital signs, which were normal. She also contacted Gabriel’s mother and asked her to pick him up and take him to the hospital to be checked out,” the district said in a statement.

Gabriel stayed home the day afterward and returned to school the following day. That afternoon, the boy’s mother found him dead in his bedroom.

The lawsuit alleges that there is “a culture of violence at Carson Elementary School that the School hid from the parents,” Branch said in the press release.

“We are committed to student safety and ensuring that all CPS schools foster a positive, learning environment,” the school statement says.

“Gabriel was a shining light to everyone who knew and loved him,” the boy’s mother said in a statement. “We miss him desperately and suffer everyday. His life was not only stolen from him, but from those of us who expected to watch him grow up and enjoy life. If I could, I would give anything to have him back.”