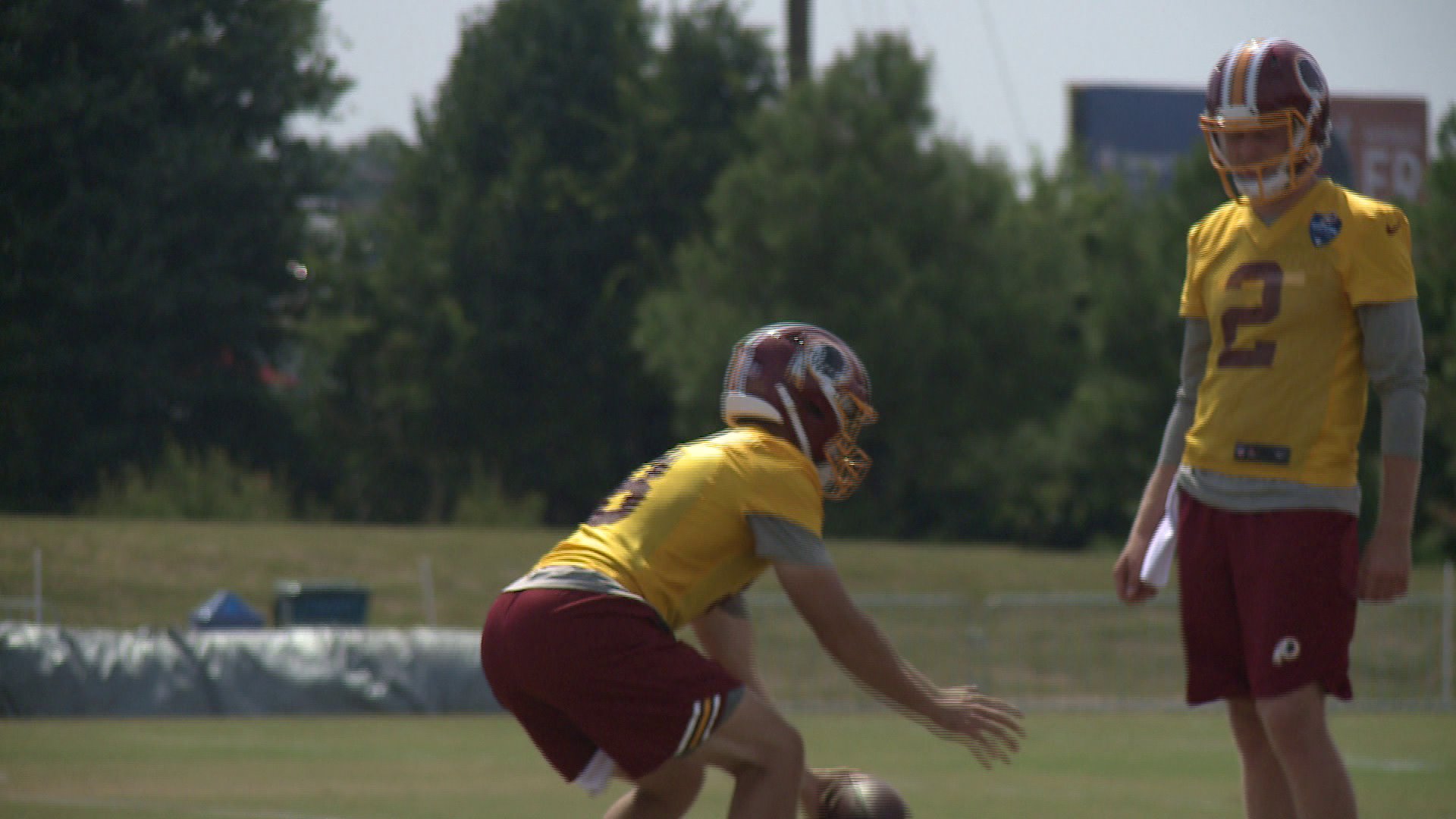 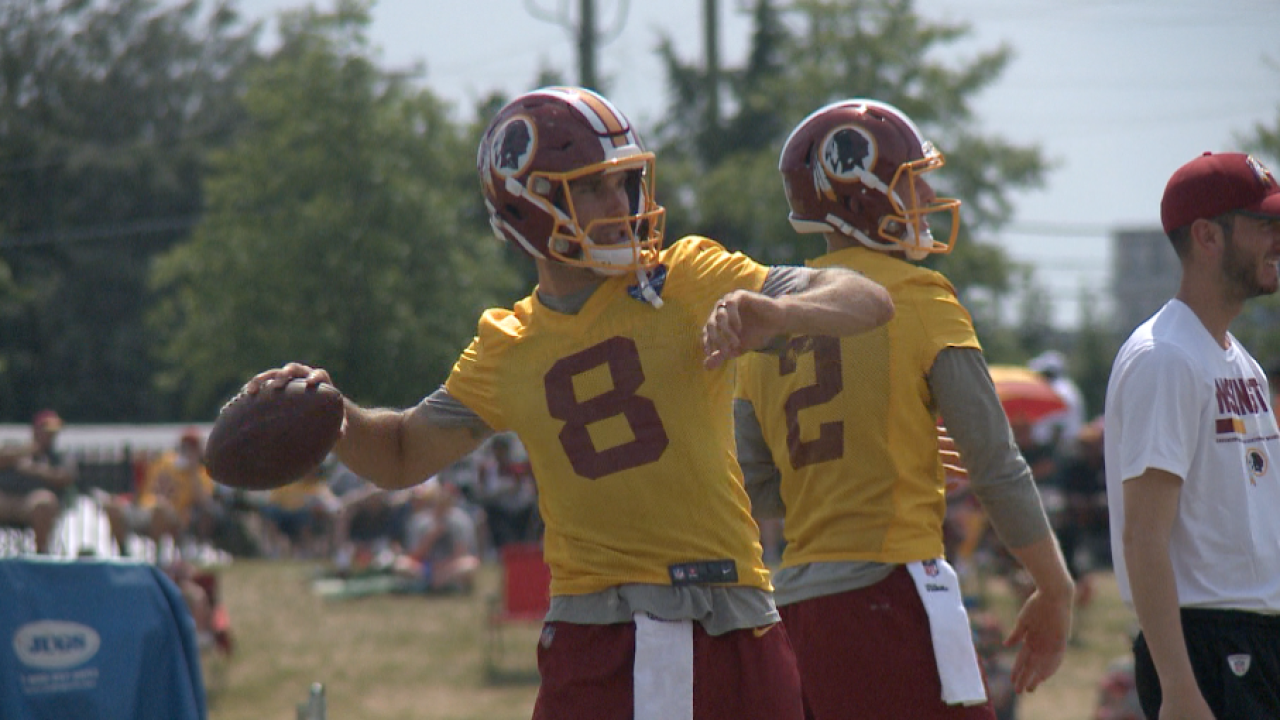 RICHMOND, Va. - For the second straight season, Redskins quarterback Kirk Cousins will play under the franchise tag. There were some who thought a long-term deal would get hashed out before the deadline to extend franchise-tagged players, but the two sides never came close to a deal.

Mitch caught up with CBS Sports NFL insider Jason La Canfora to get some insight on what went wrong during the process. La Canfora also dishes out his thoughts on the 'Skins defense and the upgrades they made to it.