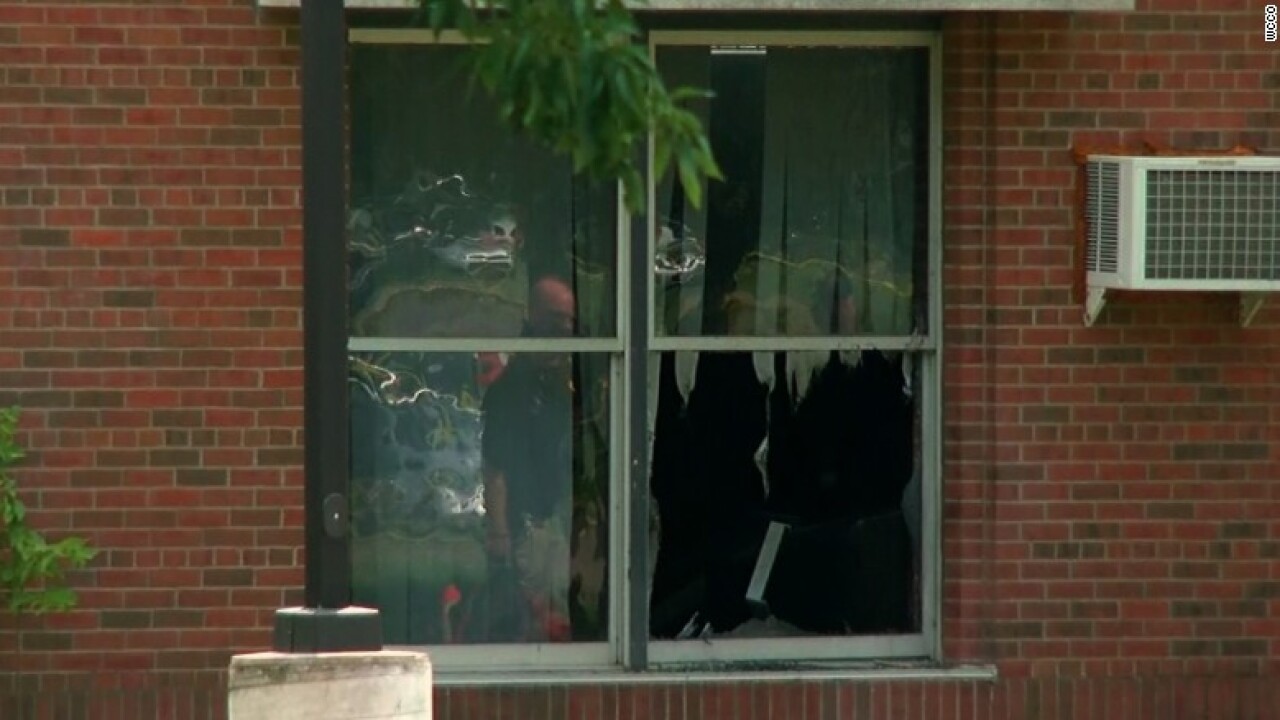 “A destructive device” appears to have caused a Saturday morning explosion at a mosque in Minnesota, police said, and the FBI is taking the lead in the investigation.

Authorities in Bloomington said no one was injured in the blast at the city’s Dar Al-Farooq Islamic Center.

“Preliminary investigation indicates the explosion was caused by a destructive device in violation of federal law,” police said via Twitter.

The Minneapolis FBI field office is now the lead investigative agency. Police are asking anyone with information to contact the agency.

The Bloomington police’s Deputy Chief Mike Hartley said officers received a report about the explosion around 5 a.m. local time Saturday. Responding officers found damage to the building and smoke in the area, the police department said in a tweet.

At a news conference Saturday, a witness said the explosion happened around the time of morning prayers. The witness described someone running outside after the blast and seeing a car driving away.

A spokesman for the Muslim American Society of Minnesota told CNN affiliate WCCO it believes someone may have thrown something into the window of the mosque imam’s office.

The society’s executive director, Asad Zaman, said the imam’s window was broken and cited a witness who saw someone standing by the window before the explosion.