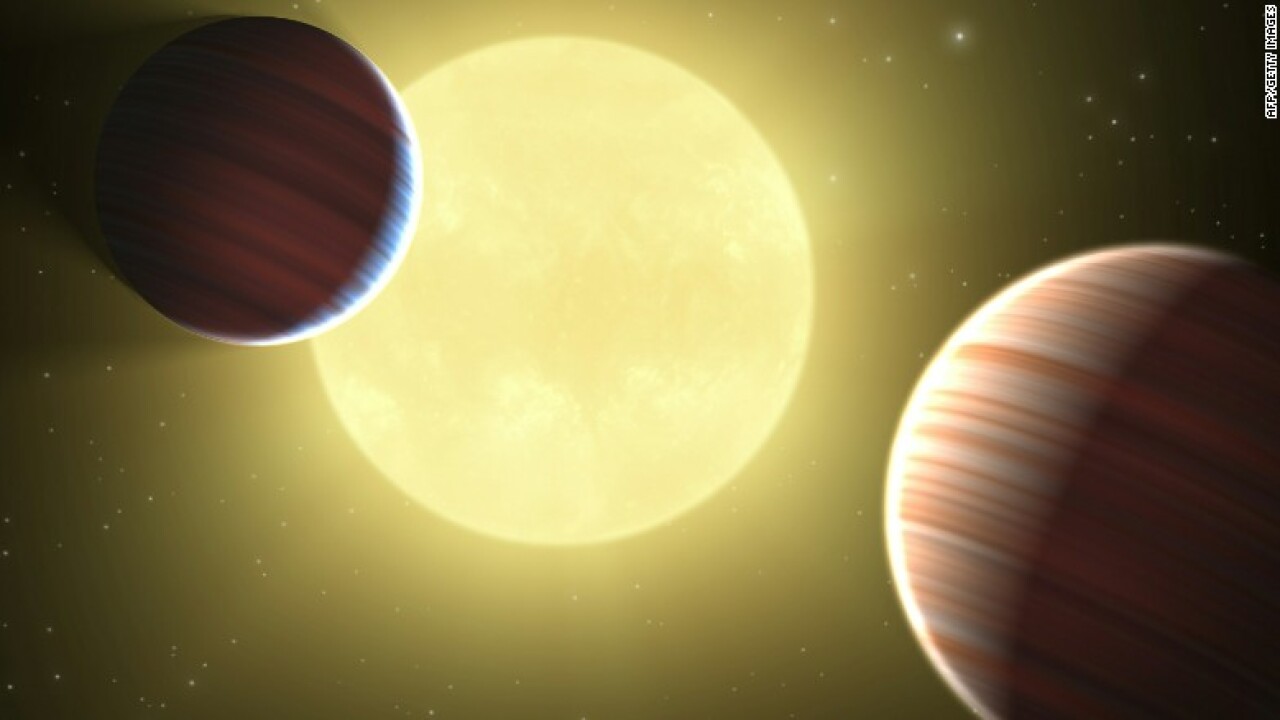 A fourth-grader’s cover letter grabbed NASA’s attention in the search for the next real-life guardian of the planet.

This week, the space agency began looking for its new planetary protection officer, someone capable of guarding the planet from “microbial contamination from other planets.”

“I may be nine but I think I would be a fit for the job,” Jack said in the handwritten letter.

He went on to list his interstellar work experience.

“I have seen almost all the space and alien movies I can see,” the 9-year-old explained.

He also showed he’s on the case when it comes to career development.

“I have also seen the show Marvel Agents of Shield and hope to see the movie Men in Black.”

Jack also described his fine motor skills and the ability to quickly learn and apply new concepts. “I’m great at video games,” he said. “I am young, so I can learn to think like an Alien.”

NASA replied to the letter and Jack even got a phone call from Planetary Research Director Jonathan Rall.

When 4th grader and self-proclaimed “Guardian of the Galaxy”, Jack, wrote to us about applying for a job, we replied https://t.co/932pj3Q50B pic.twitter.com/RhcGdnzGAw

In the letter, they congratulated Jack on his interest and offered some extra insights about the job.

“It’s about protecting Earth from tiny microbes when we bring back samples from the Moon, asteroids and Mars. It’s also about protecting other planets and moons from our germs as we responsibly explore the Solar System,” wrote James L. Green, director of NASA’s planetary science division.

While NASA ended up not offering him the job, it wasn’t an outright rejection.

“We are always looking for bright future scientists and engineers to help us, so I hope you will study hard and do well in school,” Green said.

Seems like Jack won’t be replacing Catharine Conley, who’s listed as NASA’s current planetary protection officer, or getting the $127,000 a year salary now but maybe in the future.

“We hope to see you here at NASA one of these days,” Green added.