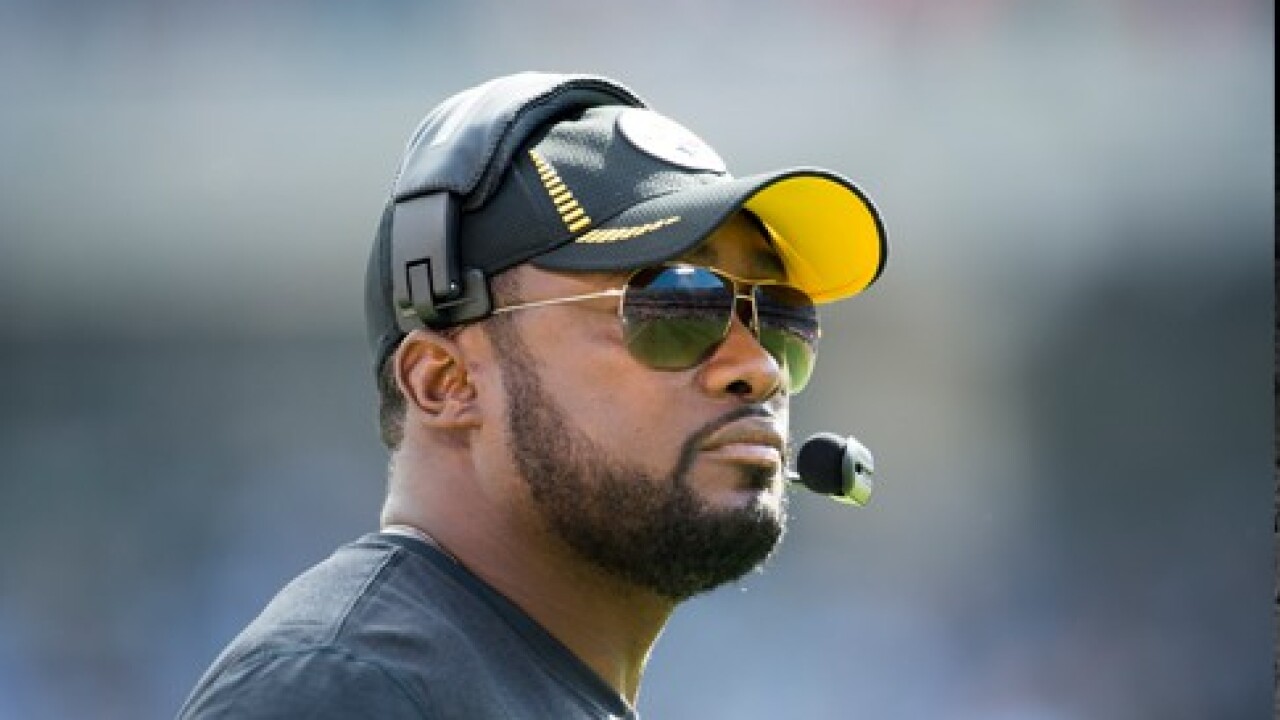 PITTSBURGH, Pa. – Stability is a staple of the Pittsburgh Steelers franchise. They have had the same starting quarterback since 2004, and same head coach since 2007.

On Friday, the Steelers made sure head coach Mike Tomlin isn’t going anywhere anytime soon. The team announced that Tomlin signed a contract extension that keeps him with the team through 2020.

In 10 seasons, the Hampton native and Denbigh high alum has compiled a record of 103-57, including one Super Bowl win in two appearances.

“I truly appreciate this contract extension, and I want to thank Art Rooney II for his support as well as everyone within the organization,” Tomlin said in the statement. “My first 10 years in Pittsburgh have been an amazing experience for me and my family. I’m proud to call Pittsburgh home. My focus is on the upcoming season, and our goals remain the same as they always are – to bring a seventh Super Bowl championship back to our city.”

The Steelers open up the preseason next Friday against the Giants.