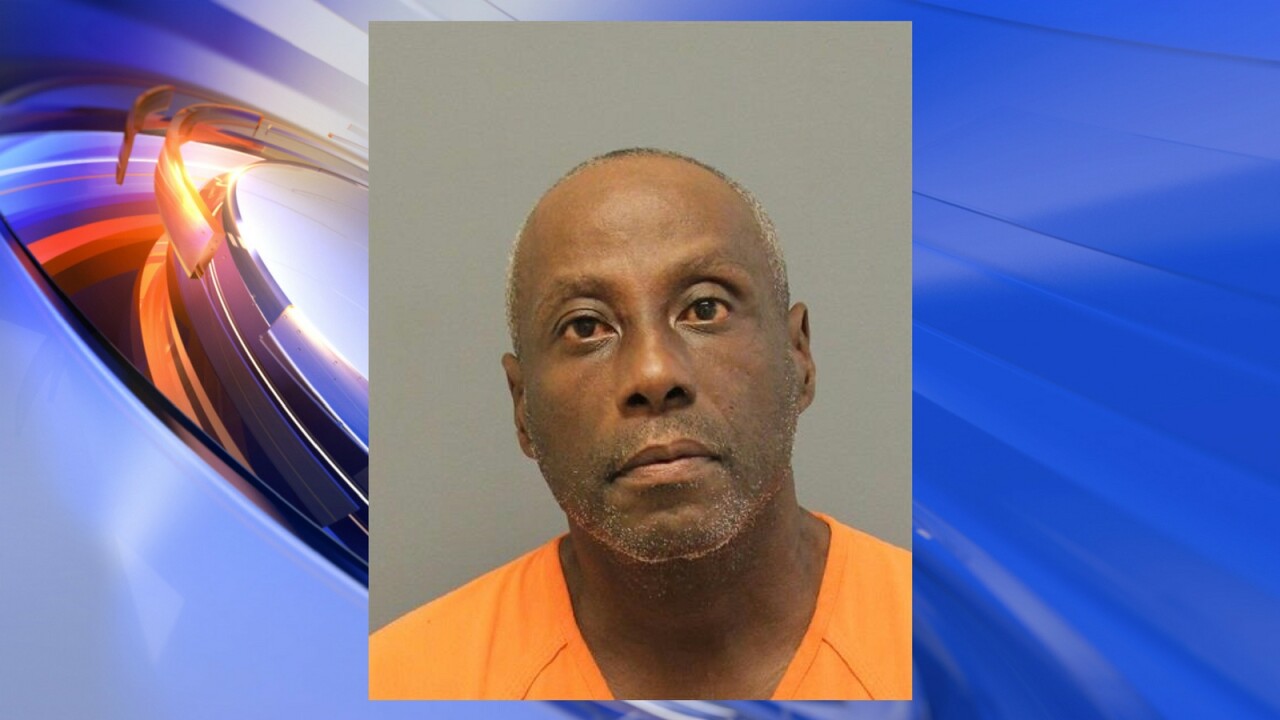 NEWPORT NEWS, Va. – Newport News Police responded to a report of a shooting in the 1300 block of 76th St. Wednesday night.

Dispatchers received the call at approximately 9:37 p.m. Upon arriving at the scene, officers found a female victim appearing to be in her mid- to late-50s suffering from a gunshot wound to her abdomen. Medics transported her to a local hospital with what appears to be a non-life threatening injury.

Investigators believe this shooting is an incident of domestic violence.

On August 3 at 1 a.m., police arrested 53-year-old Kenneth Wendell Billups of Hampton and charged him with Malicious Assault, Use of Firearm in Commission of a Felony and Possession of a Firearm by Felon.

There is still no information on the victim’s identity.

Stay with News 3 for additional updates.