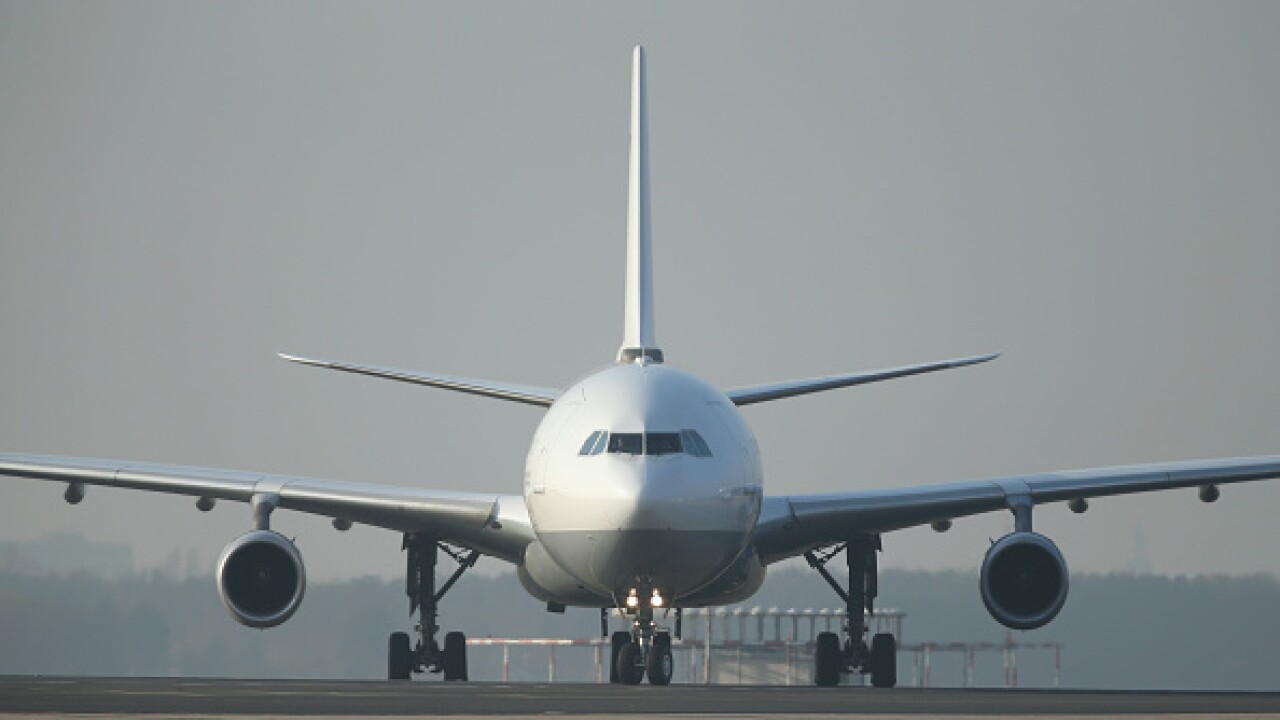 NORFOLK, Va. – A United Airlines passenger airplane made an emergency landing at Norfolk International Airport, and it just so happens to be the airport where it was scheduled to land.

As United 299 came inbound from Washington Dulles Airport around 1:45 p.m. Wednesday, the aircraft was reported to be having hydraulic issues. The type of plane is an Airbus A320.

According to the flight track, the aircraft circled over Chesapeake a few times before landing safely and taxiing unassisted to the gate.

All 88 passengers and crew members aboard were safe and there were no reported injuries.