Tips for photographing the solar eclipse 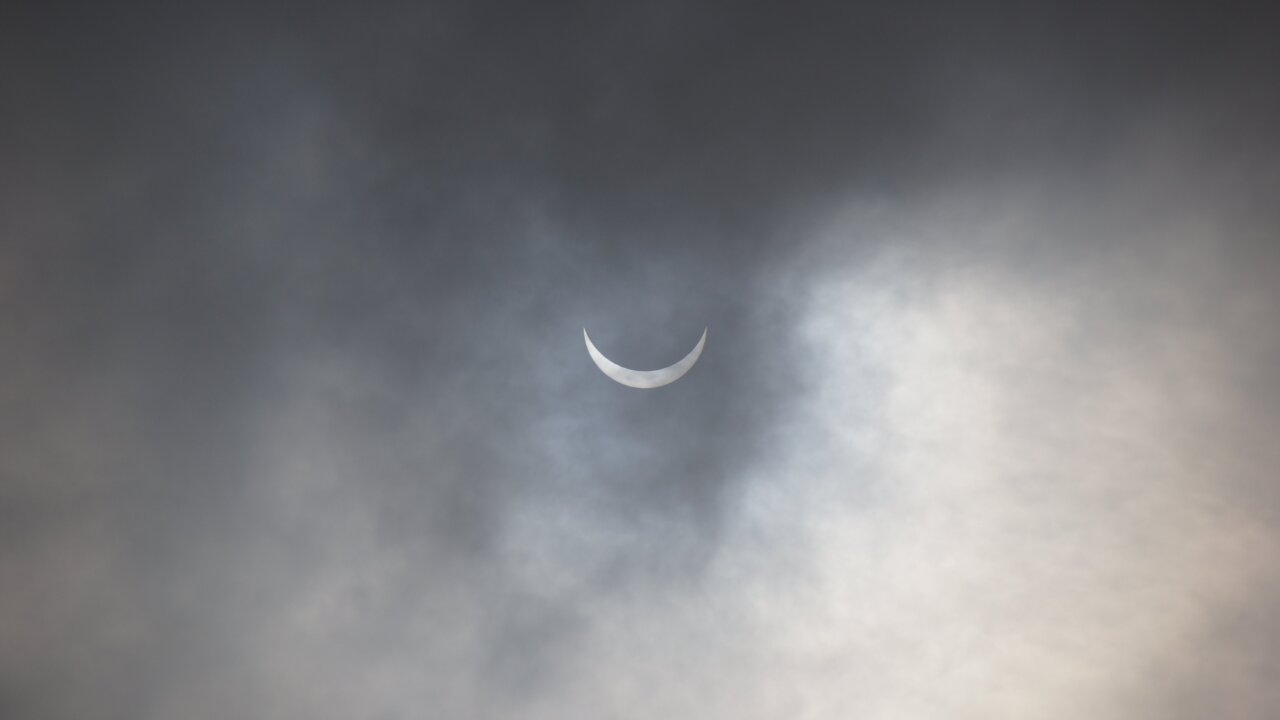 On August 21, 2017 the sun will disappear for a short time. For a swath of the country from Portland, Oregon, to Charleston, South Carolina, it will feel like someone just turned off the sun in the middle of the day.

For a few minutes on August 21, everyone in North America will be united in a solitary, awe-inspiring event: A total eclipse of the sun. Americans of all ages are expected to join by the millions to watch the sky grow dark in midday and then slowly brighten again.

People in all the contiguous United States will be able to see at least part of the eclipse. Portions of 14 states are in the path of totality, the brief phase of the eclipse when the moon is totally blocking the sun.

The last time anyone saw a total solar eclipse in the United States was on February 26, 1979. It has been even longer — 99 years — since a total solar eclipse crossed the country from the Pacific to the Atlantic. But it’s happening again and one thing about this eclipse will be very different than those in years past: smartphones!

In addition to professional photographers, millions of ordinary people are expected to use smartphones and digital cameras to photograph this eclipse. You’re probably already packing extra batteries.

To get some tips on photographing eclipses, CNN spoke by phone with Fred Espenak, a retired NASA astrophysicist and photographer popularly known as Mr. Eclipse.

But before we begin, remember this important safety tip: Don’t look directly at the sun except during totality. It will burn your eyes out. Really.

CNN to Mr. Eclipse: Is it really worth trying to take a picture of the eclipse with a smartphone?

Mr. Eclipse: During the partial phases, the cellphone won’t do you any good unless you can put it up to somebody’s telescope that has a solar filter on the telescope. But if you go under a shade tree, all the little patches of sunlight will be crescent shaped and that can easily be photographed with a cellphone. Anything with a bunch of little holes will project crescent images on the ground.

On his website, Espenak gives detailed tips for using a DSLR camera to photograph the eclipse. He cautions you’ll need a special solar filter and some patience — eclipses take awhile.

NASA has a cheat sheet on taking images of the eclipse with your smartphone. You do need to do some homework or you’ll end up with a fuzzy red blob. Here’s a summary of the tips:

— Buy a solar filter or use your eclipse glasses (NOT regular sunglasses) as a solar filter to cover your smartphone lens during the early part of the eclipse.

— Take the filter off during totality.

— Use a tripod to keep your camera stable.

— If you want to take pictures of the stuff going on around you during the eclipse, use a low light level setting or download a special app that lets you manually adjust exposure speed.

— Practice! Take photos just after sunset during twilight to get an idea of what the light levels will be like during totality.

— Get real! Camera phones were meant for selfies and such. Don’t expect amazing eclipse photos from your smartphone.

CNN: Is it worth trying to take photos from areas where you will only see a partial eclipse?

Mr. Eclipse: Sure. All you need to do is take a 10 minute coffee break near the maximum part of the eclipse. If you can only take one look, then try to time it for the period when the eclipse is at a maximum so you’ll see the largest fraction of the sun covered by the moon.

CNN: For those of us who aren’t NASA scientists, why should we get excited about this eclipse?

Mr. Eclipse: It is so incredibly dramatic, so life-changing in many instances. I’ve seen people after the end of a total eclipse with tears running down their face — tears — tears of joy and tears of being overcome with the event.

CNN: How did you first get interested in eclipses?

Mr. Eclipse: I saw my first partial eclipse in 1963. I was 11 years old at the time. Six years later, in 1970, I had just turned 18 and I had just gotten a driver’s license. The eclipse path was 600 miles south of where I lived. So, I convinced my parents to let me take the car and drive to the path in North Carolina. I had great weather. I had a small telescope with me and I even managed to get some photographs of the eclipse.

CNN: Where will you watch this eclipse from?

Mr. Eclipse: I’m planning on being in Casper, Wyoming, in the days leading up to the eclipse. But then I’m going to watch the weather and if the forecast for Casper looks good, I’ll stay there. If it’s not, I’ll be ready to drive maybe 800 miles east or west for a better location.

(We should note that Fred Espenak has traveled the world chasing eclipses. To honor his efforts, the United States Postal Service used Espenak’s photos on its Total Eclipse of the Sun stamp. The stamp uses special ink that reacts to the heat of touch.)

CNN: So, exactly how did you get the title Mr. Eclipse?

Mr. Eclipse: With all the predictions I was learning to do and eclipse publications I started doing and some of the lecturing I was doing, I started getting introduced as Mr. Eclipse. And then in the late 1990s I decided to set up a website and I was struggling for a name for the website and my wife suggested Mr. Eclipse. So the website became mreclipse.com and the name has stuck with me since then.