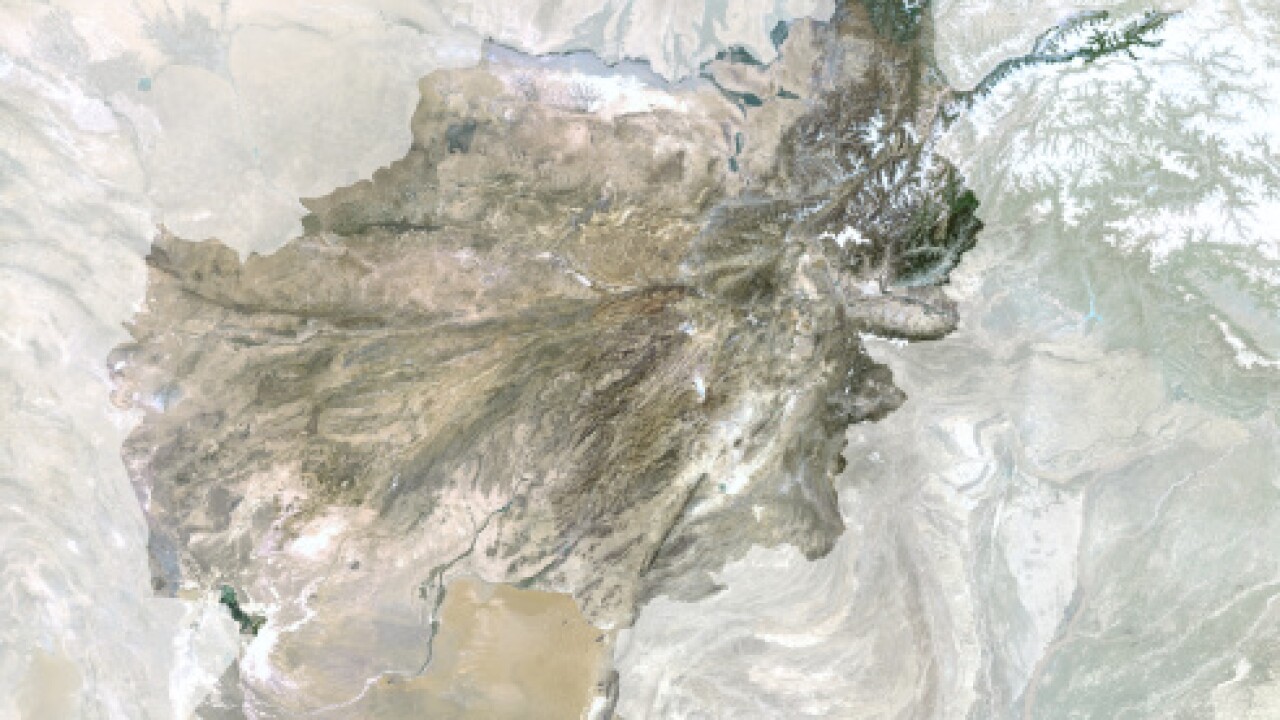 A pair of suicide bombers killed at least 29 people Tuesday night at a Shiite mosque in Herat, Afghanistan, a provincial spokesman said.

ISIS took responsibility for the attack in a statement published Wednesday on several Telegram channels associated with the group.

The attack started when one suicide bomber began firing on worshippers inside the mosque before blowing himself up, said Abdul Ahad Walizada, spokesman for the police chief.

The second bomber was among the crowd of worshippers when he blew himself up, Walizada said.

Video from Reuters showed police inspecting bodies inside the mosque. Some people carried bodies in blankets, the video showed.

Officials fear the death toll could rise, because 10 of the wounded are in critical condition, said Dr. Arif Shahram, the director of Herat Regional Hospital.

In a statement, the US embassy in Afghanistan condemned the attack, describing it as “deplorable.”

“We send our deepest condolences to the families and friends of those killed and injured,” the statement said. “We commend the government and security forces … for their response to this latest act of cowardly violence.”