State historical marker to be dedicated in Virginia Beach August 5 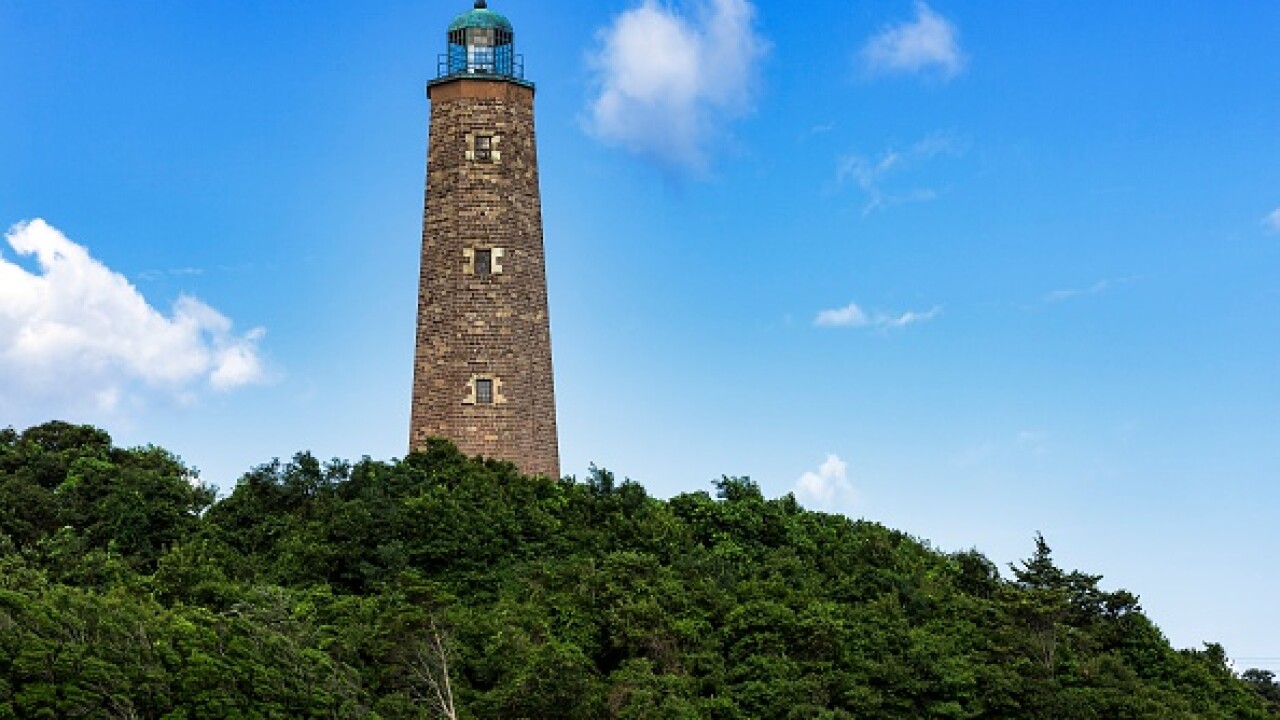 VIRGINIA BEACH, Va. – The Virginia Department of Historic Resources has issued a state historical marker that will be dedicated Saturday.

The marker highlights railroad lines constructed between 1880 and World War I to service Cape Henry, which marks the southern edge of the entrance to the Chesapeake Bay and is located in the northern part of the City of Virginia Beach.

The dedication and unveiling ceremony will begin at 11 a.m. at the sign’s location next to the Cape Henry Lighthouse on the grounds of Joint Expeditionary Base – Fort Story. The ceremony is open to the public – photo ID and proof of vehicle insurance and current registration is required for entry to the military base.

Speakers will include Mac Rawls of the Virginia Beach Historic Preservation Commission; Jessica Kinder, site coordinator of the Cape Henry Lighthouse; and Lena McDonald of the Virginia Department of Historic Resources.

The marker will read, “The first railroad to Cape Henry was a temporary tramway built in 1880 to transport materials for the construction of the new Cape Henry Lighthouse.”

The Chesapeake Transit Company established an electric rail line in 1902 running between Norfolk and Cape Henry, which allowed for the development of a resort village. In 1904, a brick passenger depot opened on Cape Henry, and the railroad line merged with the Norfolk and Southern Railroad that same year.

In 1914, the U.S. Army established Fort Story and laid a new track for the railroad, which was used for the transportation of artillery and ammunition. According to the marker, commercial and passenger service to Cape Henry ended in 1947.

The Virginia Board of Historic Resources approved the manufacture and installation of the marker. The sign was sponsored by the Virginia Beach Historic Preservation Commission, which also covered the marker’s manufacturing costs.

Virginia’s historical highway marker program began in 1927 with the installation of the first historical markers along U.S. Route 1 and is considered the oldest such program in the United States. There are more than 2,500 official state markers today.

The full text of the marker is as shown below:

The first railroad to Cape Henry was a temporary tramway built in 1880 to transport materials for the construction of the new Cape Henry Lighthouse. In 1902 the Chesapeake Transit Company opened an electric rail line from Norfolk to the cape, allowing a resort village to develop. A brick passenger depot, 250 yards northwest of here, opened in 1904. Later that year, the line merged with the Norfolk and Southern Railroad. The U.S. Army established Fort Story here in 1914 and laid new track. During World War II the army used these tracks to transport artillery and ammunition for the coastal defense system. Commercial and passenger service to Cape Henry ended in 1947.