Man charged with making threats against Gov. McAuliffe and family 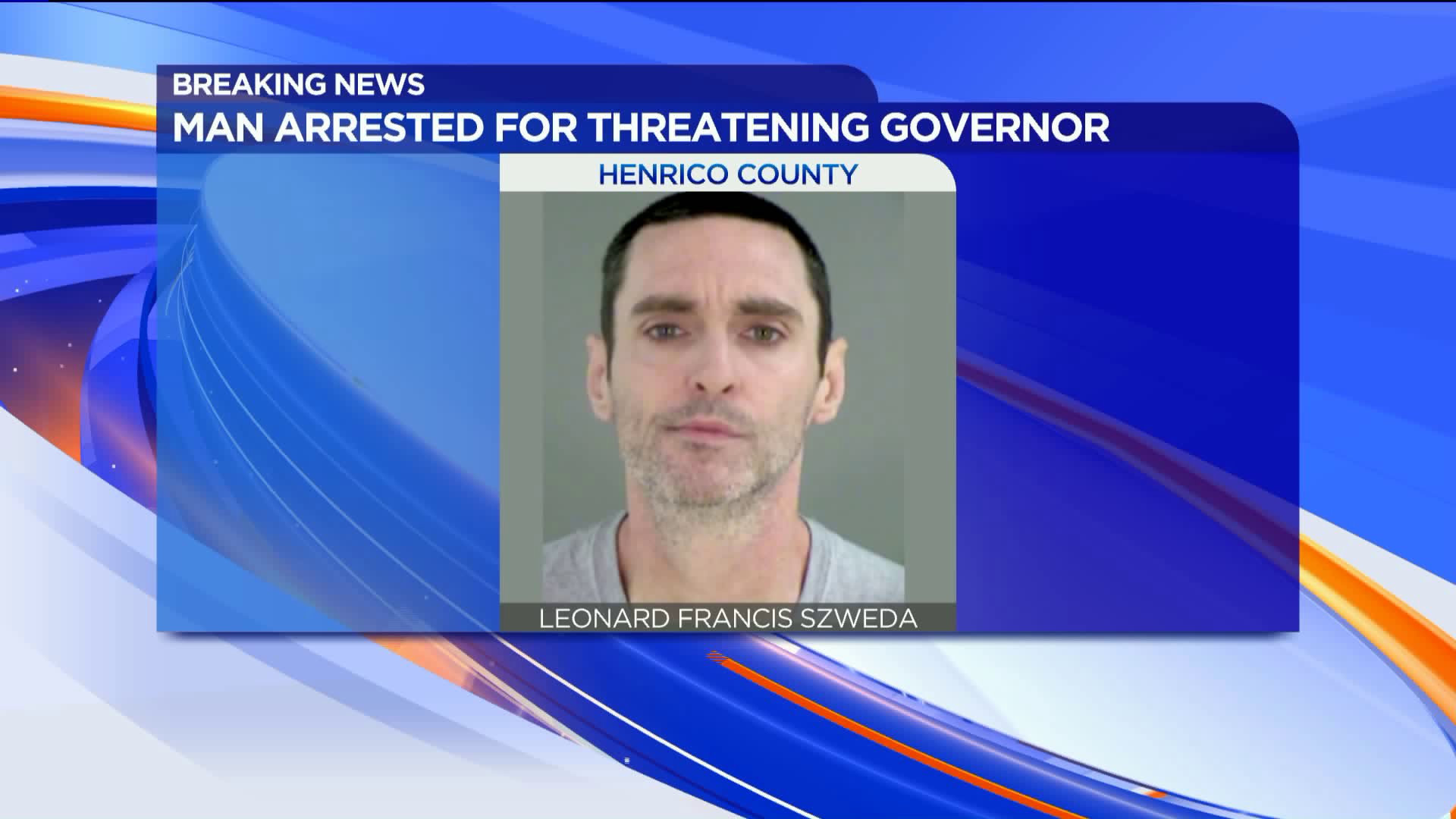 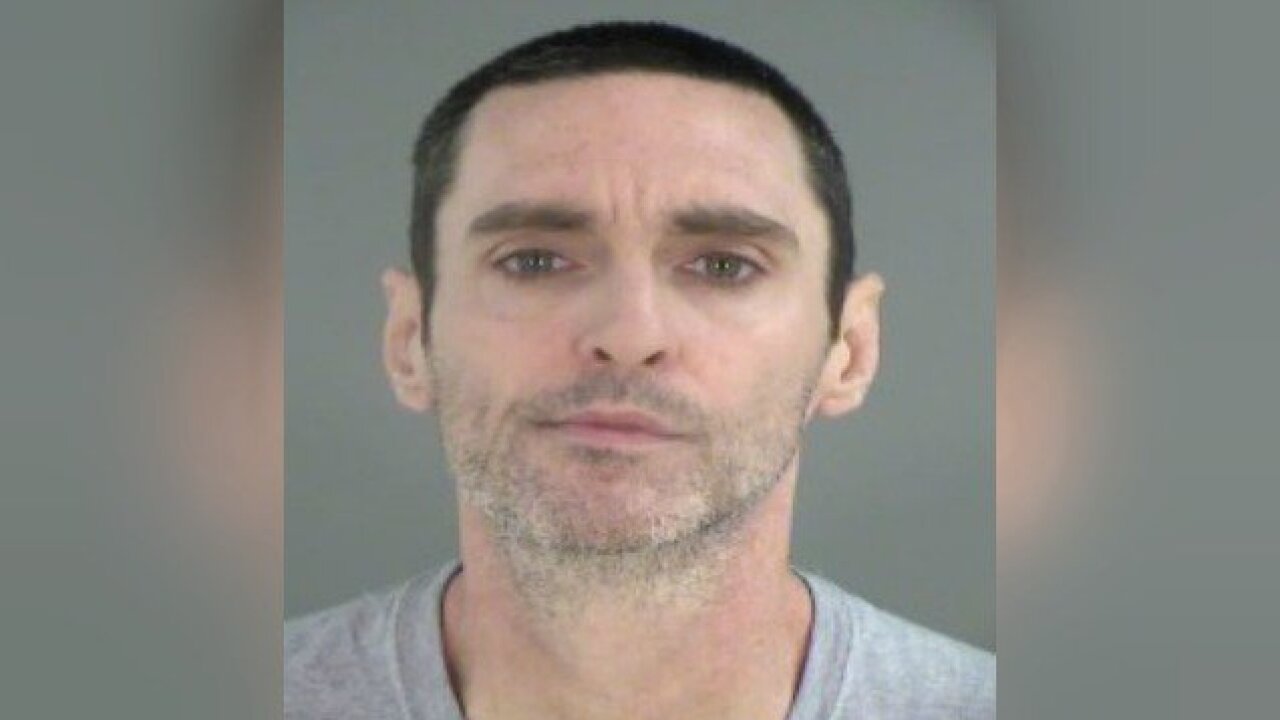 HENRICO COUNTY, Va. -- CBS 6 reports that a Henrico man has been arrested and charged after police say he threatened Virginia Governor Terry McAuliffe and his family.

The 47-year-old has been charged with multiple charges including two counts of threats against Governor or family, possession of a firearm by a mentally incompetent person, assault of a family member and possession of marijuana.

Szweda is currently being held at Henrico Jail West.

CBS 6 is working to learn more about Leonard Szweda.