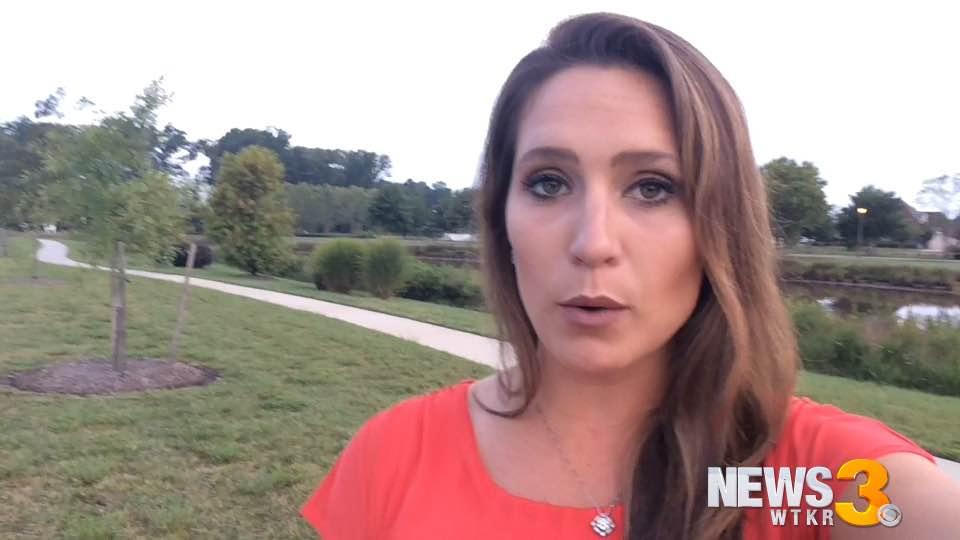 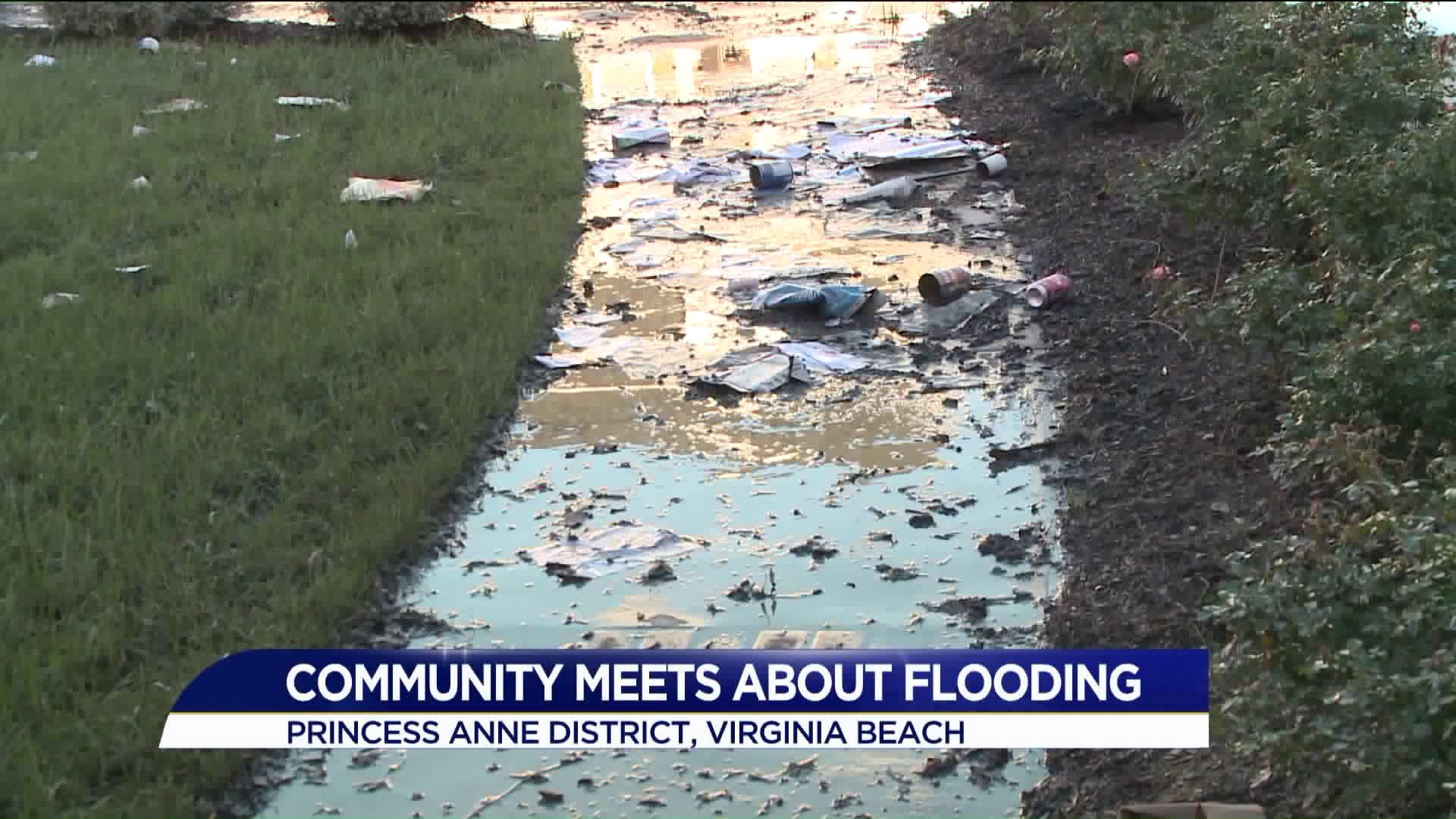 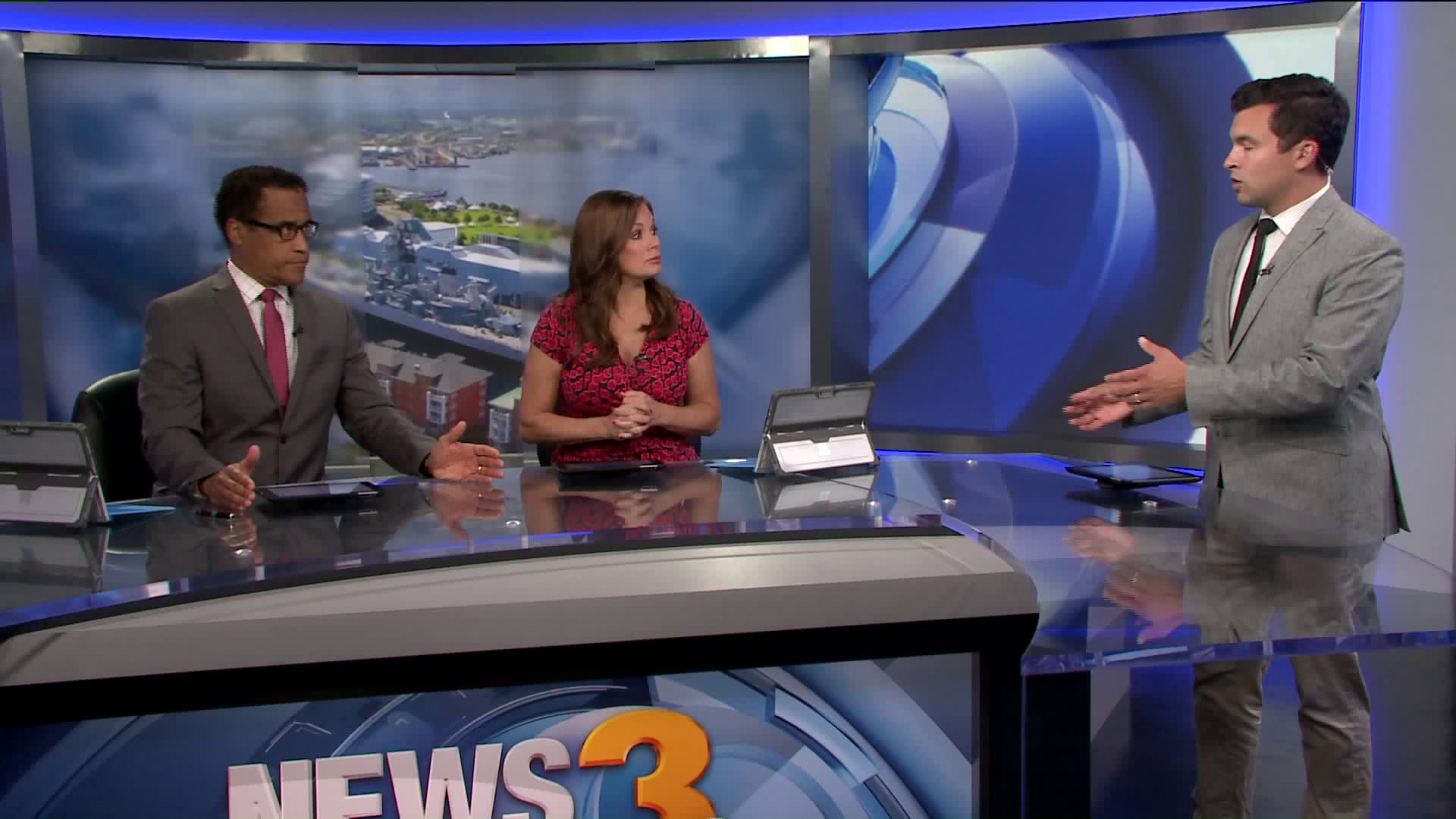 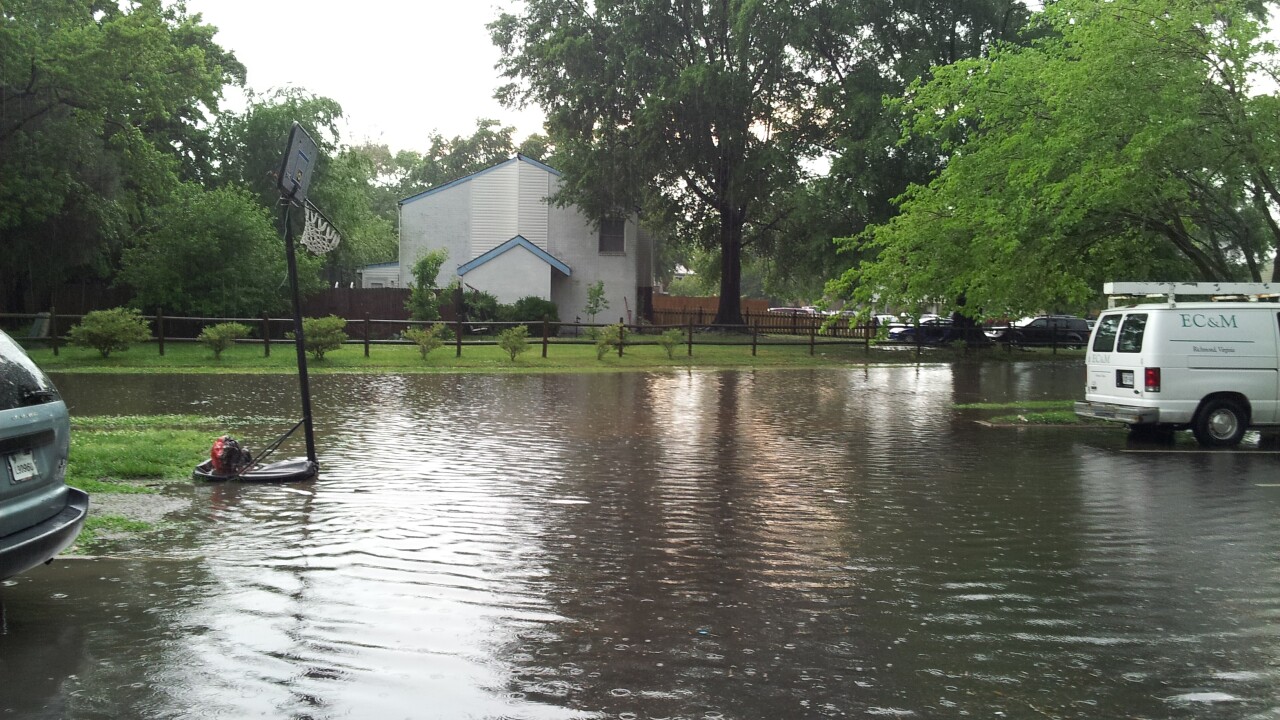 VIRGINIA BEACH, Va. - Members of the public who live in the Princess Anne area got some answers to their questions about flooding Wednesday night.

Ashville Park, Sherwood lakes, Kingston Estates, along with about half the resort city are in areas prone to flooding.

Some areas have poor drainage systems, some do not have retention ponds large enough to hold storm water, but all of them suffer from location factors.

The water in this area used to drain to the ocean, but due to development the water now backs up into the Albemarle Sound and has nowhere to go from there. The Back Bay watershed also overflows with southern summer winds.

In essence, thousands of homes have to combat flooding often and especially when storms roll through.

"A lot of it seemed to come to a head. Stormwater is the hot topic these days," said Dep. City Manager Tom Leahy, who led the meeting.

Much of the research done already was on display at the meeting along with plans to address the issue.

"The key (for Ashville Park) is some additional lakes to create more storage for the water, a larger weir to let the water out of the system faster. That weir will also be designed with tide gates," said Leahy.

At an earlier meeting meant to address all issues, Councilwoman Barbara Henley, who represents the area, said the majority of people wanted to talk specifically about flooding which is one of the main reasons for this special session.