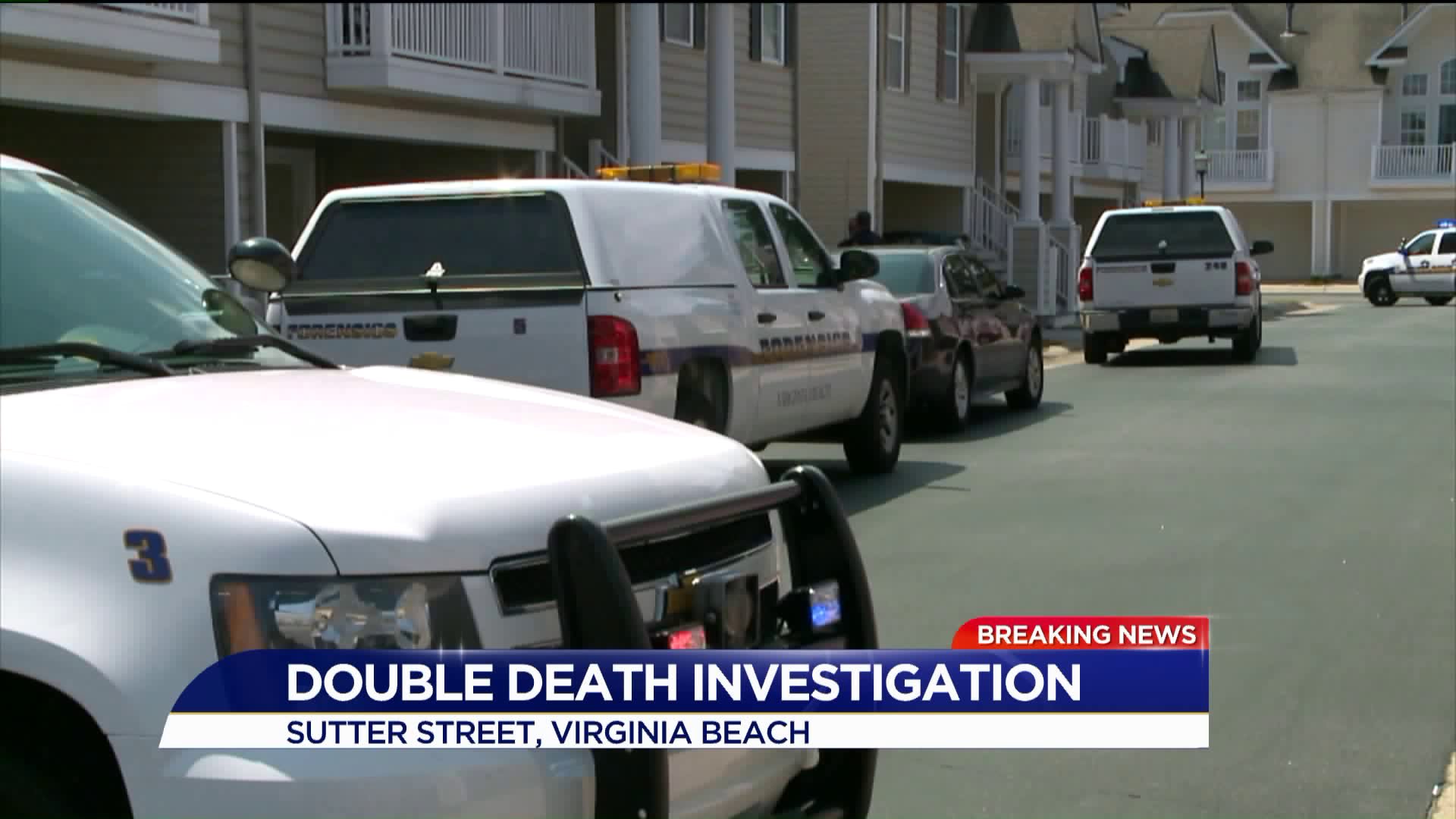 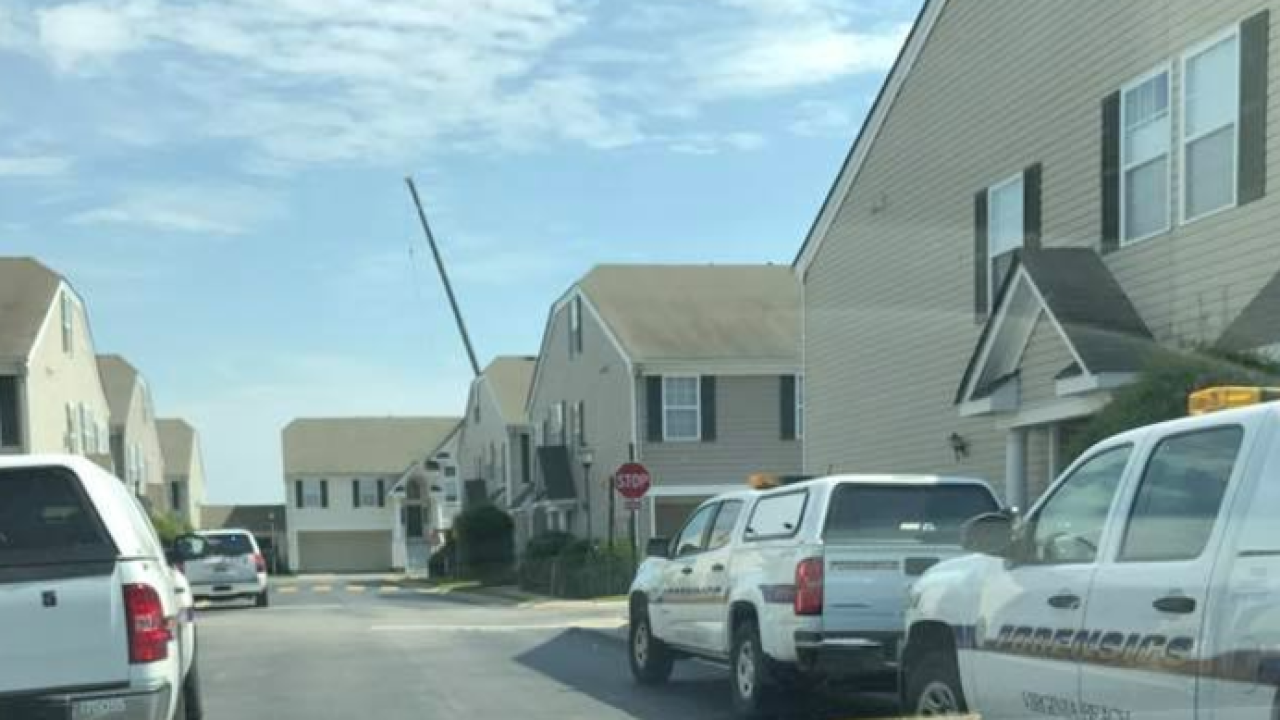 The bodies were found in the 3900 block of Sutter Street in the Towne Square neighborhood.

Officers received the call just after 9 am.

Police have not released any more information about the possible cause of death.

They remained on scene until about 3 pm.

Neighbors say the people who live at the home are a young couple. "It's scary. It's sad," said Michael Vogel Hoffler, a neighbor. "You see it on the TV all the time. It doesn't hit you like when it's right across the street."