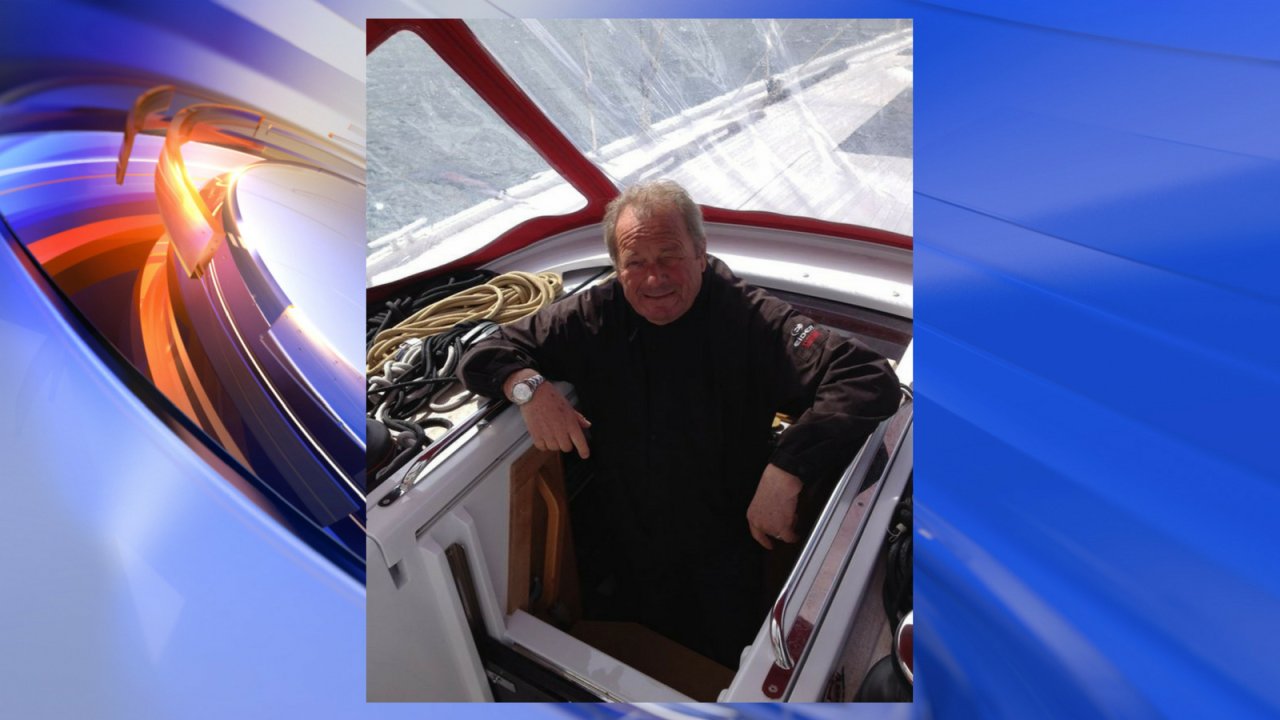 PORTSMOUTH, Va. – The Coast Guard has suspended their search for an overdue French boater between North Carolina and New York City.

At approximately 7 a.m. Wednesday, watchstanders in the 5th Coast Guard District Command Center in Portsmouth received a report that a 73-year-old sailor named Joseph Calland aboard the 39-foot sailboat Nennette is overdue.

Watchstanders received a mayday call at 11:20 p.m. Sunday about 45 miles southeast of Cape Henry, Virginia from a French sailor who was later confirmed to be Calland.

Coast Guard and Navy crews searched the area from where the distress call was made but did not find any signs of distress.

“Suspending a search for a missing or overdue boater is never an easy decision to make,” said Lt. Cmdr. Wes Geyer, search and rescue mission coordinator, with the 5th Coast Guard District Command Center. “We would like to extend our deepest condolences to the loved ones of Joseph Calland.”

Anyone with information about Calland or his sailboat should contact the 5th District Command Center at (757) 398-6390 or RCCNorfolk@uscg.mil.