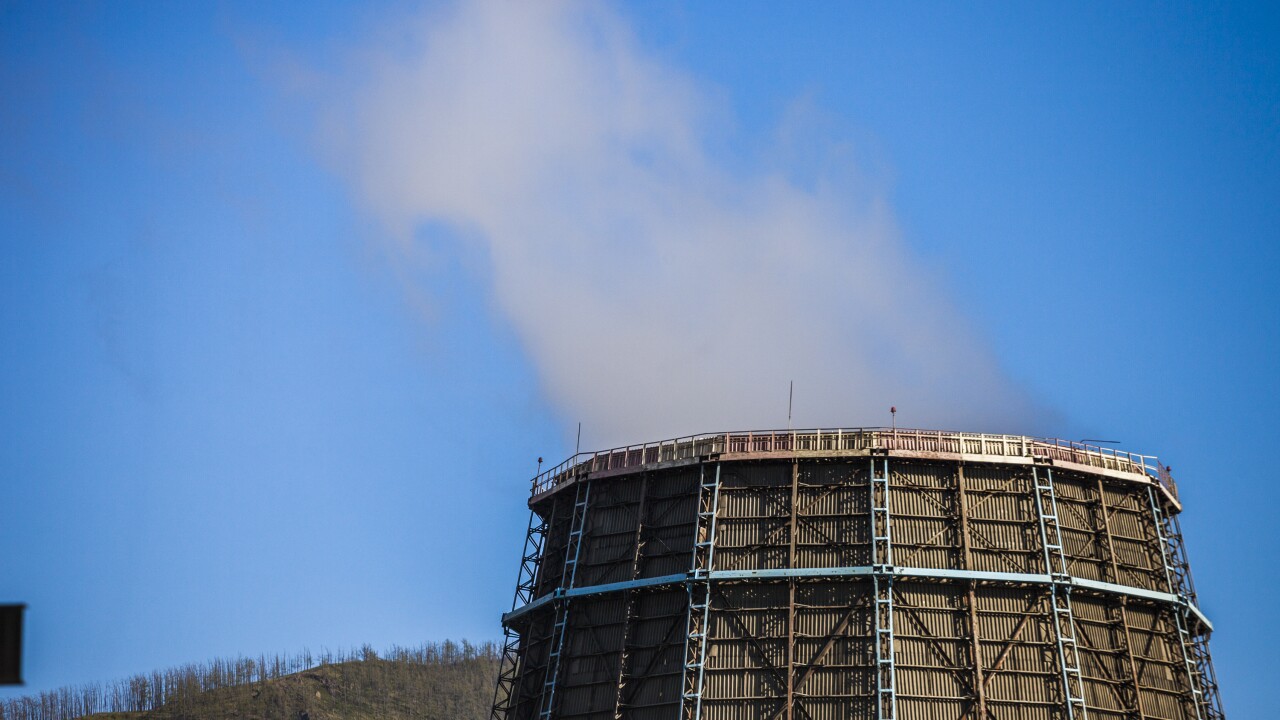 The EPA must enforce Obama era pollution limits for the oil and gas industry, a federal court said Monday.

Nine of the 11 judges of the United States Court of Appeals for the District of Columbia Circuit issued the latest ruling after a ruling by the court in July that the EPA unlawfully tried to delay implementing the Obama-era methane pollution rule.

The rule sets limits for greenhouse emissions for the energy industry, and requires companies to identify and fix leaks. In June, EPA Administrator Scott Pruitt sought a two-year pause on the new methane rule so the agency could “look broadly” at regulations and review their impact.

The D.C. federal court’s ruling was a victory for environmentalists and suggests rolling back environmental regulations wholesale will be difficult for the Trump administration.

“Today’s issuance of the mandate by the full D.C. Circuit protects families and communities across America under clean air safeguards that EPA Administrator Scott Pruitt sought to unlawfully tear down,” said Peter Zalzal, lead attorney for the Environmental Defense Fund, one of the groups that challenged the EPA.

CNN reached out to the EPA for comment but had not received a response by late Monday.