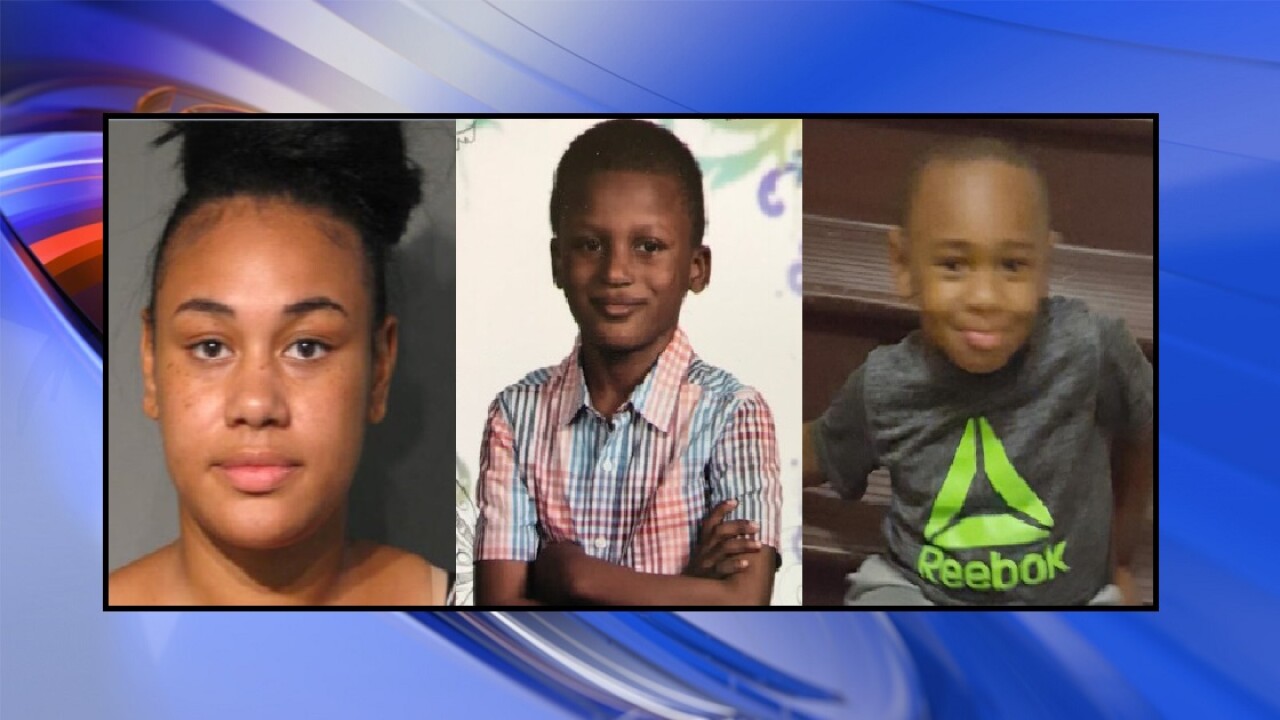 ASHBURN, Va. – Police have located three bodies believed to be a 27-year-old Virginia woman and two children who were reported missing from Loudoun County, according to the Loudoun County Sheriff’s Office.

The woman, 27-year-old Courtney Ashe from Suffolk, was last seen leaving a family residence in Ashburn on Friday night with 9-year-old Jalen C. Sills-Russell and 5-year-old Cameron A. Martin.

Courtney had traveled from another family residence in Leesburg with her cousin, Jalen, to pick up her son, Cameron. The three were expected to return to the home in Leesburg but never arrived.

Family members were doing their own search when they came across a vehicle in an Ashburn creek. The Loudoun County Sheriff’s Office says it was the same type of vehicle Ashe was driving, a 2002 Ford Taurus.

The car was flipped over and landed about 25 feet away from the guardrail, according to the sheriff. Once they found the car, they called 911 around 5:25 p.m.

The sheriff’s office does not suspect foul play.