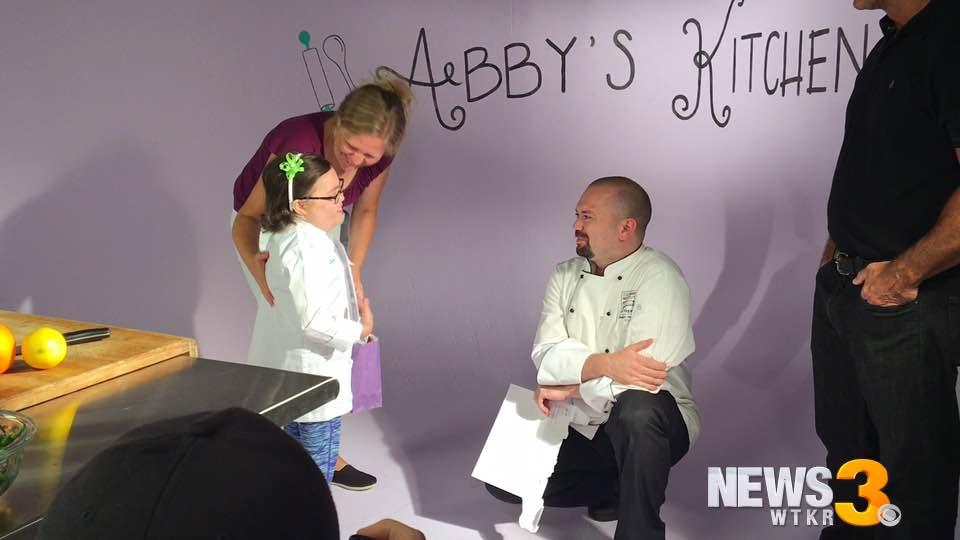 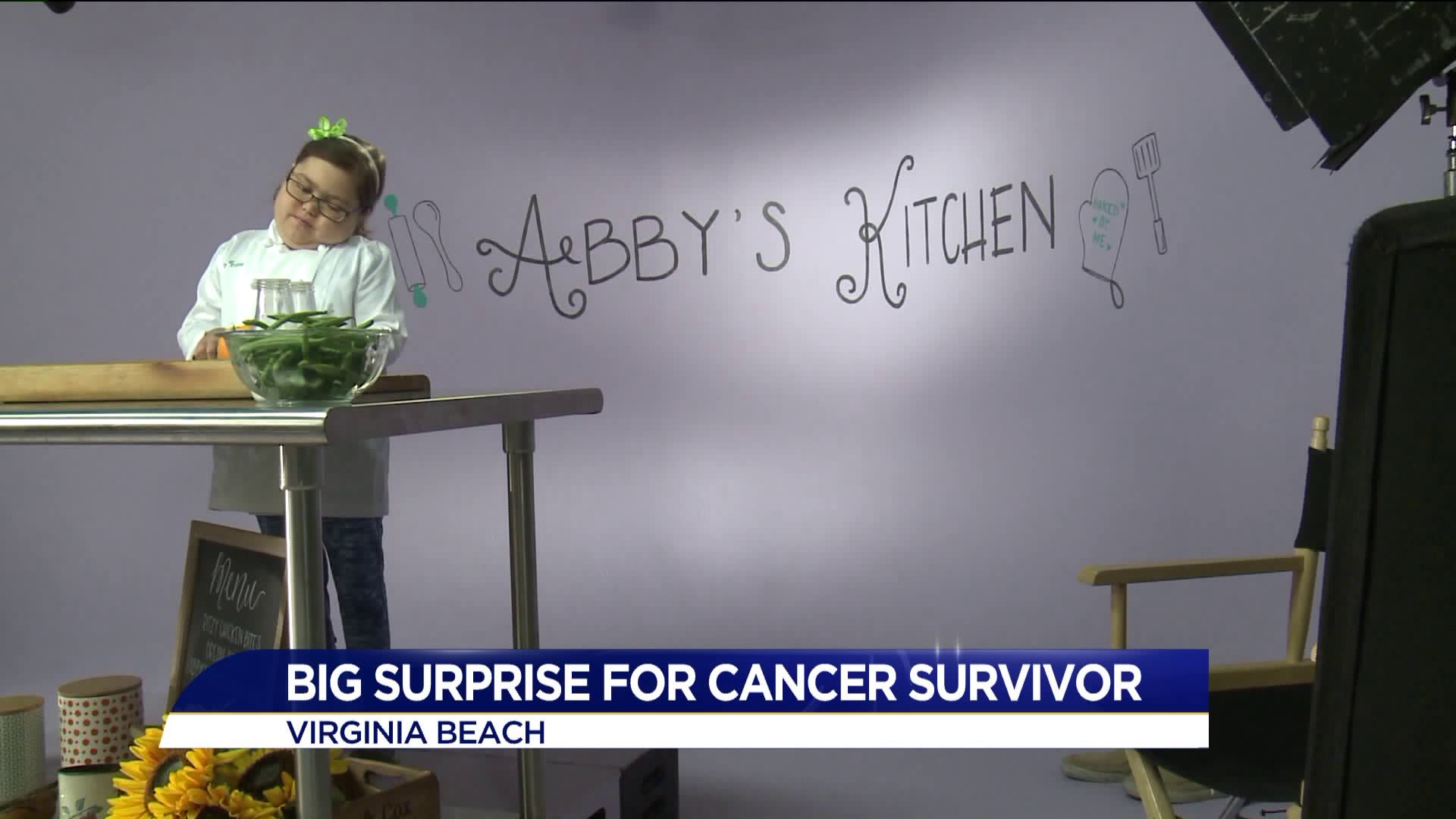 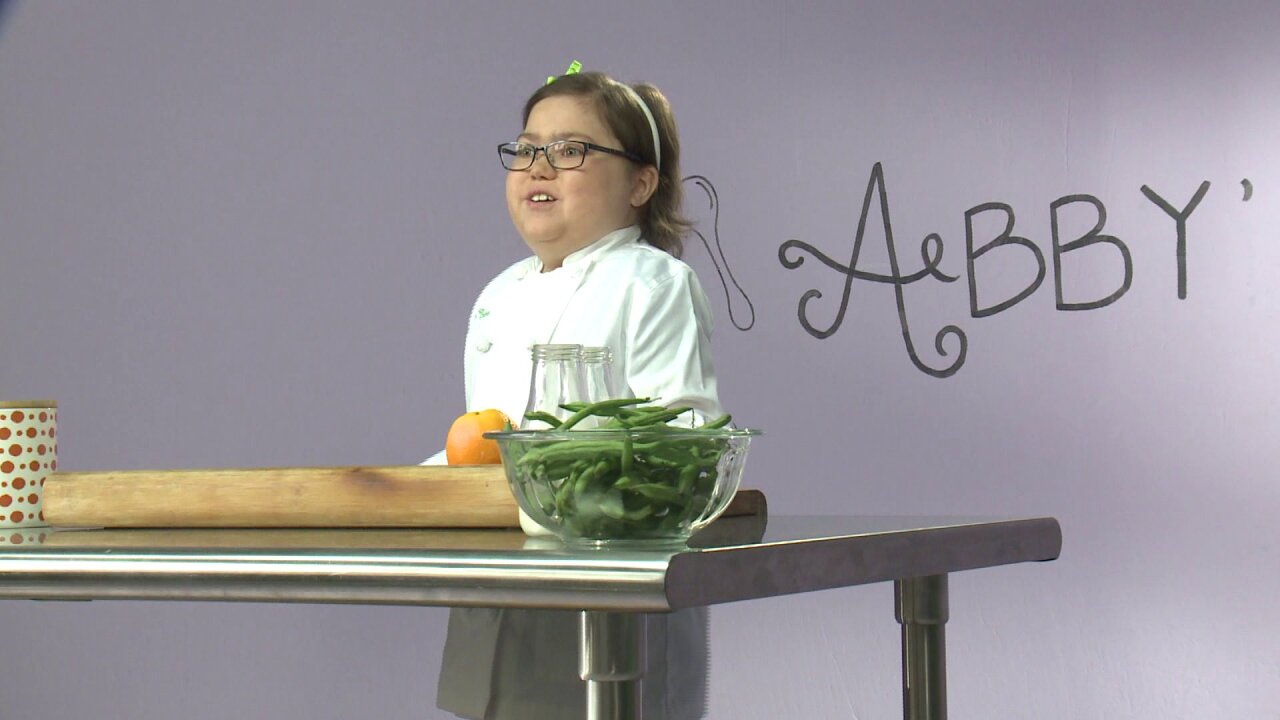 VIRGINIA BEACH, Va. - One year after she was given 48 hours to live, a ten-year-old Virginia Beach girl is going strong...filming her own cooking show!

Abby Furco was diagnosed with a rare form of leukemia, Pre-B Acute Lymphoblastic Leukemia (Pre-B ALL), at age four.

Last year, doctors thought Abby would lose her long battle to side effects from a bone marrow transplant.

That didn't happen, and News 3 caught up with the medical miracle in May.

Studio Center in Virginia Beach heard Abby's story and decided to reach out, giving her the chance to film an episode of her own cooking show, "Abby's Kitchen."

Patty Furco, Abby's mom, says cooking shows got her daughter through treatments in the hospital. She's wanted a culinary career ever since.

On Monday, Abby came out to the studio, where she was filmed preparing three favorites: Ritzy Chicken Bites, Dream Green Beans and Abby's Famous Carrot Cake.

The Culinary Institute of Virginia also brought a surprise. The Norfolk-based school is giving Abby a full scholarship.

Abby is still recovering and her mom says she's slowly becoming more and more like a regular kid, which is the goal.