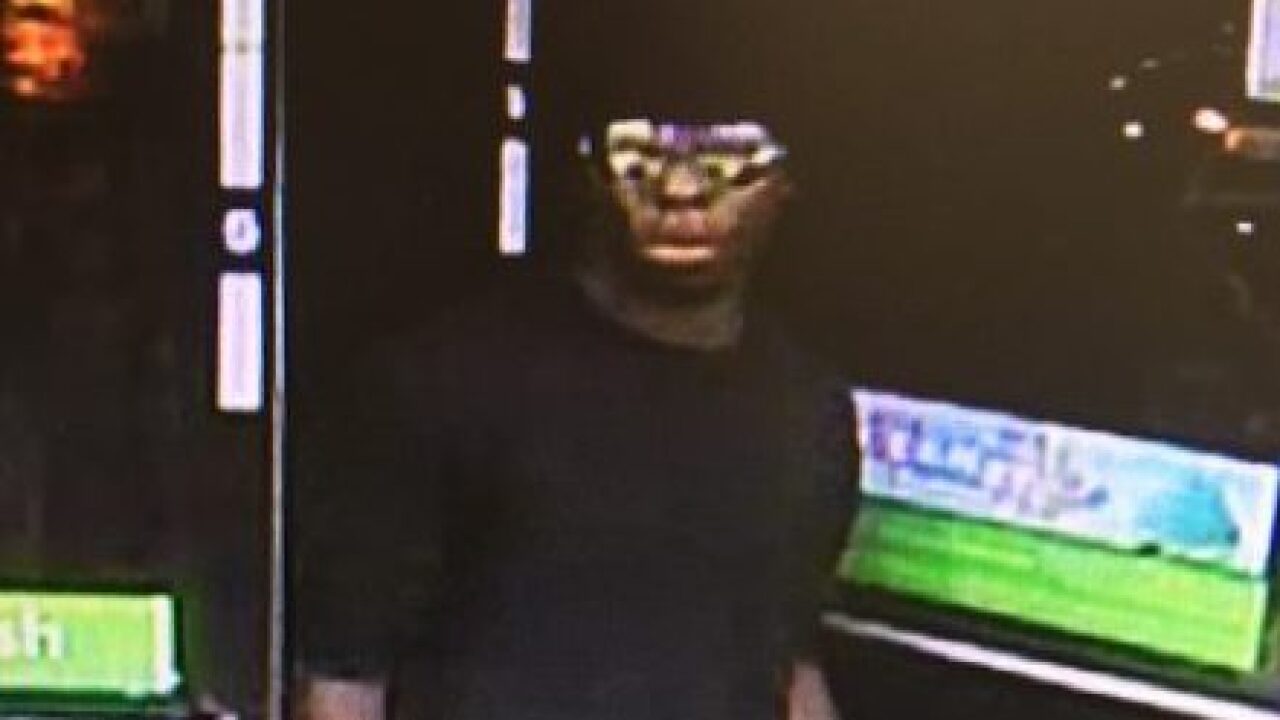 Norfolk Police say this man robbed a 7-Eleven and sexually assaulted a clerk.

NORFOLK, Va. – Police are asking for the public’s help identifying a man who they say robbed a 7-Eleven and sexually assaulted a convenience store clerk.

On Saturday around 5 a.m., the man came into the 7-Eleven at 100 W. 21st Street and pulled out a handgun. He robbed the business of cash, then forced the clerk into a back room where he sexually assaulted her.

The man ran out of the store in an unknown direction.

The robber is described as a black man in his mid 20s, around 5’6″ to 5’8″. He was last seen wearing a black t-shirt, black pants and black beanie style cap with reflective sunglasses.

Detectives ask that anyone who may recognize the man or know anything about this incident to contact the Norfolk Crime Line at 1-888-LOCK-U-UP.