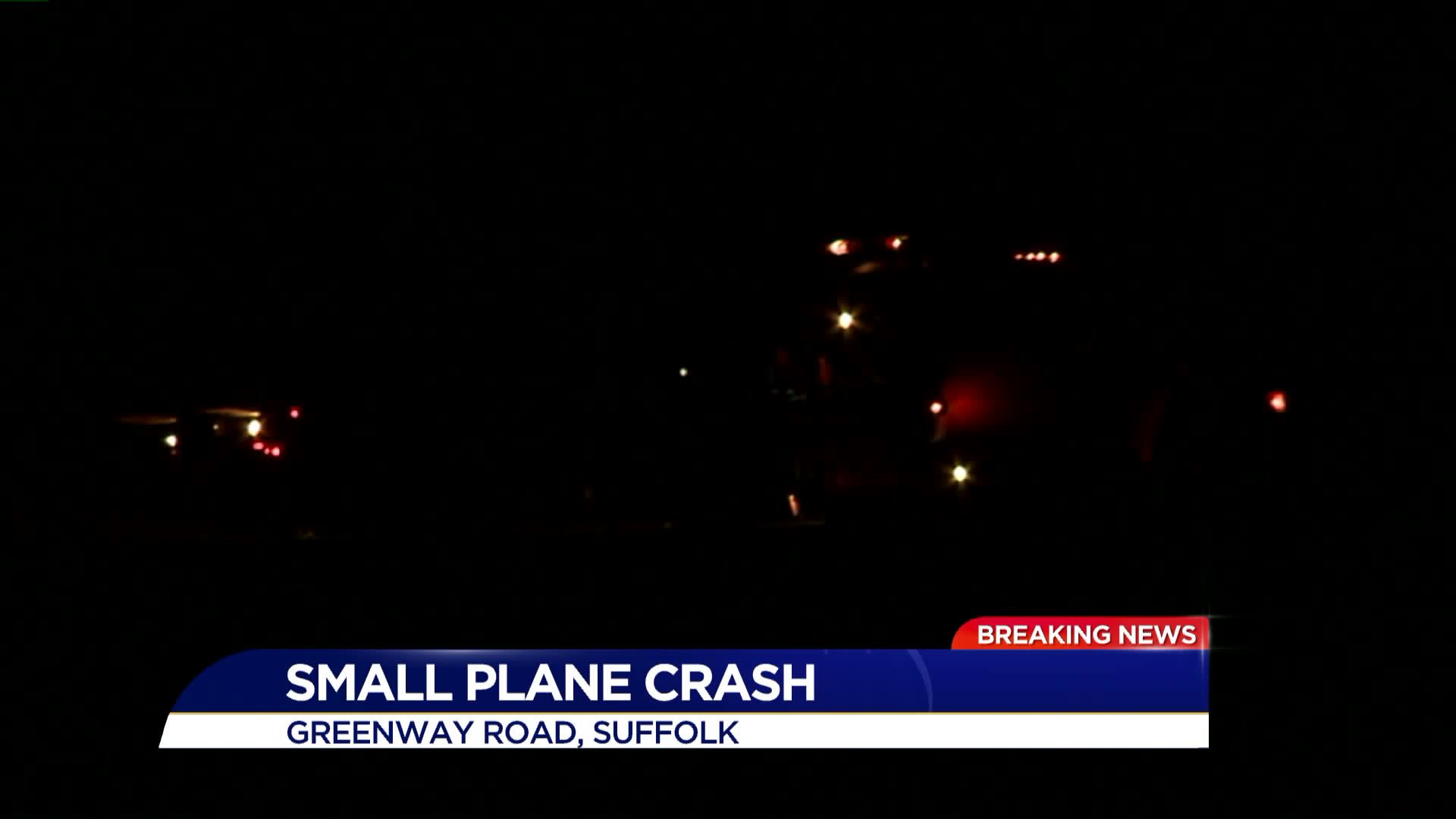 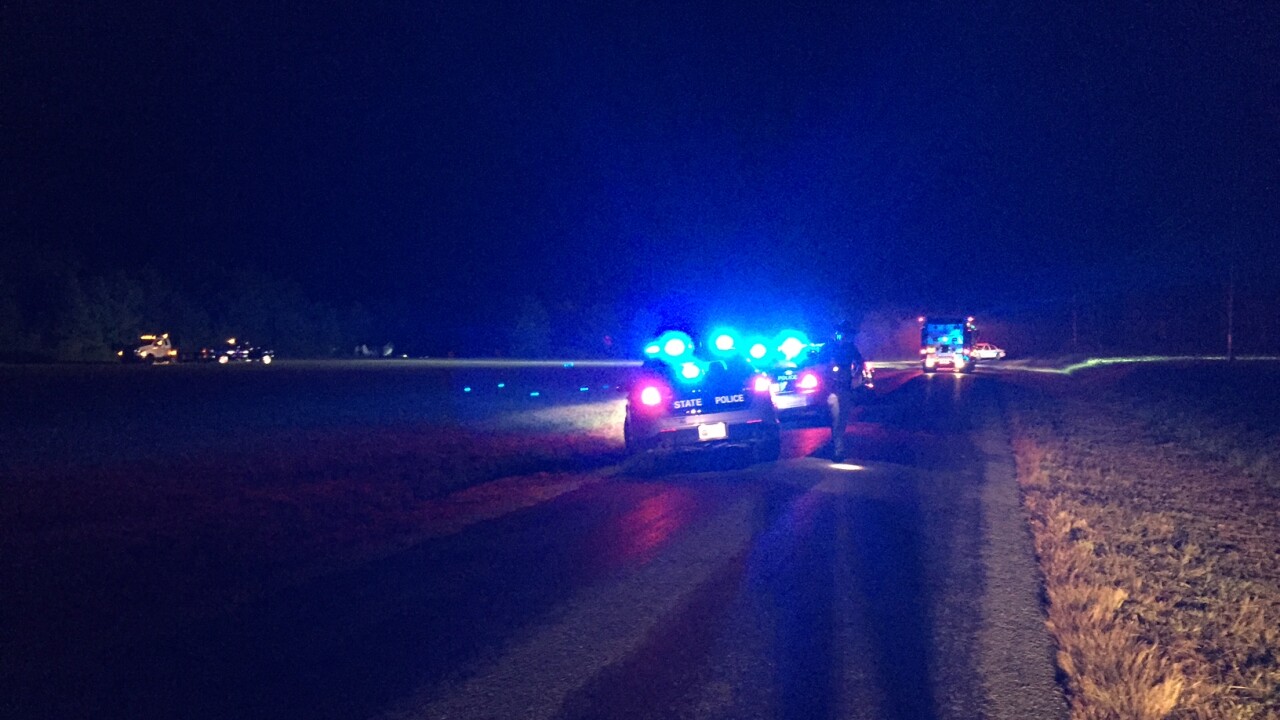 According to Virginia State Police, a fixed-wing, single engine Piper aircraft crashed near the intersection of South Cherrygrove Road and Greenway Road in Suffolk.

The call for the plane crash came in just before 8 p.m.

He was attempting to land the plan on a grass runway but lost control, causing the plane to run off the runway and hit several trees.

The FAA has been notified.

News 3 has a crew headed to the scene, look for more updates on this developing story on News 3 at 11.