Tennessee county inmates get reduced jail time for getting a vasectomy 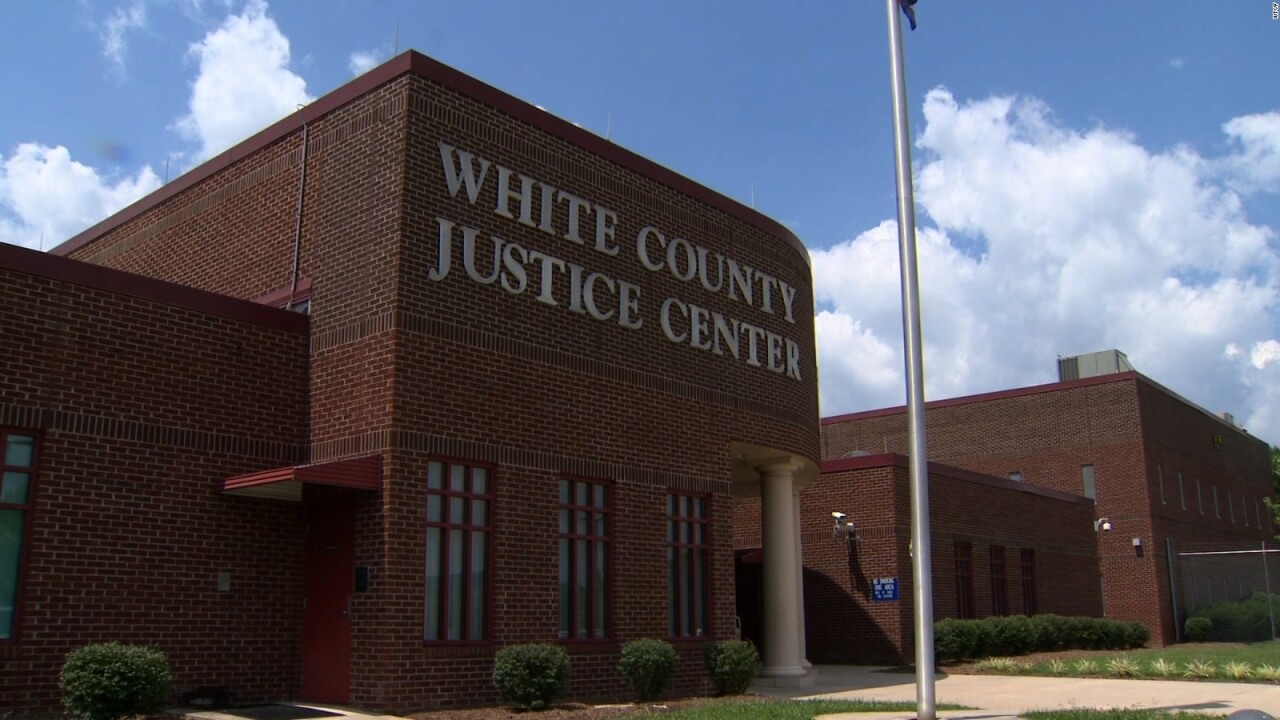 Yes, you read that right. Inmates in White County, Tennessee, can shave 30 days off their jail sentence if they undergo an elective birth control procedure.

Both male and female inmates can volunteer for the new program. Women receive a Nexplanon implant in their arm, which provides up to three years of continuous birth control. Men undergo a vasectomy. The procedures are free and conducted by the Tennessee Department of Health.

“I hope to encourage them to take personal responsibility and give them a chance, when they do get out, not to be burdened with children,” Benningfield told CNN affiliate WTVF. “This gives them a chance to get on their feet and make something of themselves.”

Since the program started, 32 women and 38 men have volunteered. The men are currently waiting to have the vasectomies performed.

“I understand it won’t be entirely successful, but if you reach two or three people, maybe that’s two or three kids not being born under the influence of drugs. I see it as a win-win,” Benningfield said.

Not everyone is enthusiastic about the idea. District Attorney Bryant Dunaway and the ACLU are speaking against the ethics and legality of it.

“Those decisions are personal in nature and I think that’s just something the court system should not encourage or mandate,” Dunaway told WTVF.

Dunaway has instructed his staff not to make any arrangements involving the birth control program.

“Offering a so-called ‘choice’ between jail time and coerced contraception or sterilization is unconstitutional,” said Hedy Weinberg, ACLU-TN executive director, in a statement.

“Judges play an important role in our community — overseeing individuals’ childbearing capacity should not be part of that role.”