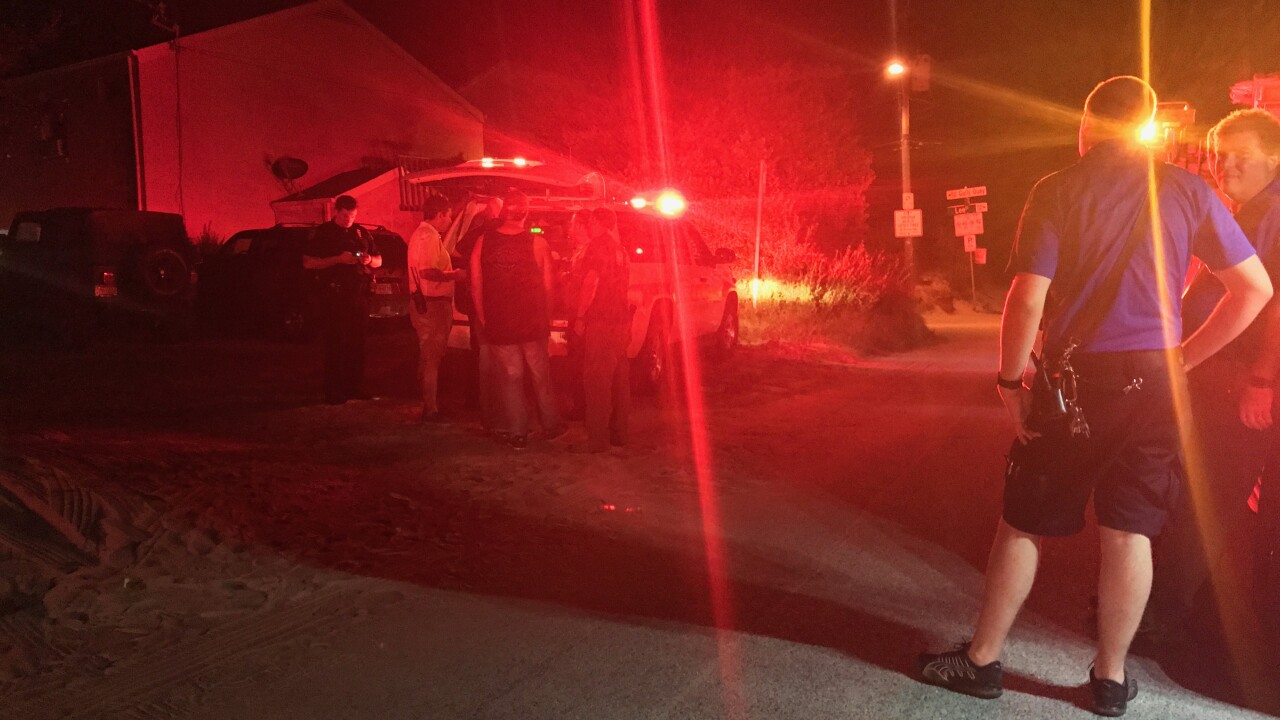 Police received the call at approximately 9:30 p.m. and were told that two young adults who had gone paddle boarding hadn’t returned.

When News 3 arrived at the intersection of Ocean View Ave. and Lee Ave., Virginia Beach EMS and fire rescue crews were on the scene.

A search was underway in response to the call, with two police marine boats, two fire boats and one rescue boat being dispatched.

The paddle boarders’ family called authorities to say that they had been found.

No outward injuries were reported.