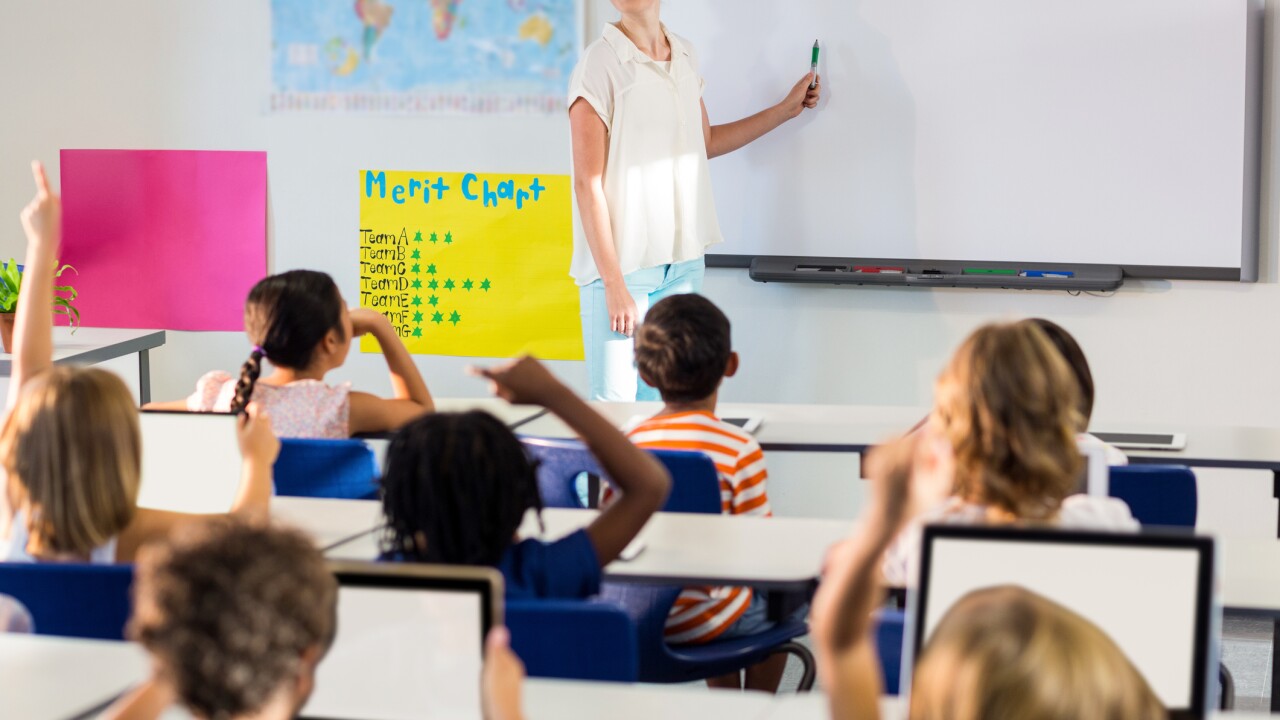 VIRGINIA BEACH, Va. – The Virginia Beach City Public Schools board is choosing to revisit the conversation about modifying school start times, according to a letter sent to parents.

The School Board made its decision at its annual summer retreat.

“Discussions around a change to start times were prompted earlier this year by medical research which showed that adolescent children (ages 13-18) learn better when they begin school later in the day,” the letter said. “In reviewing the medical research, input gathered through stakeholder surveys and projected operational costs associated with making a change, the Board elected to defer the conversation about school start times.”

The board says this will allow more time to explore financial needs and other considerations.