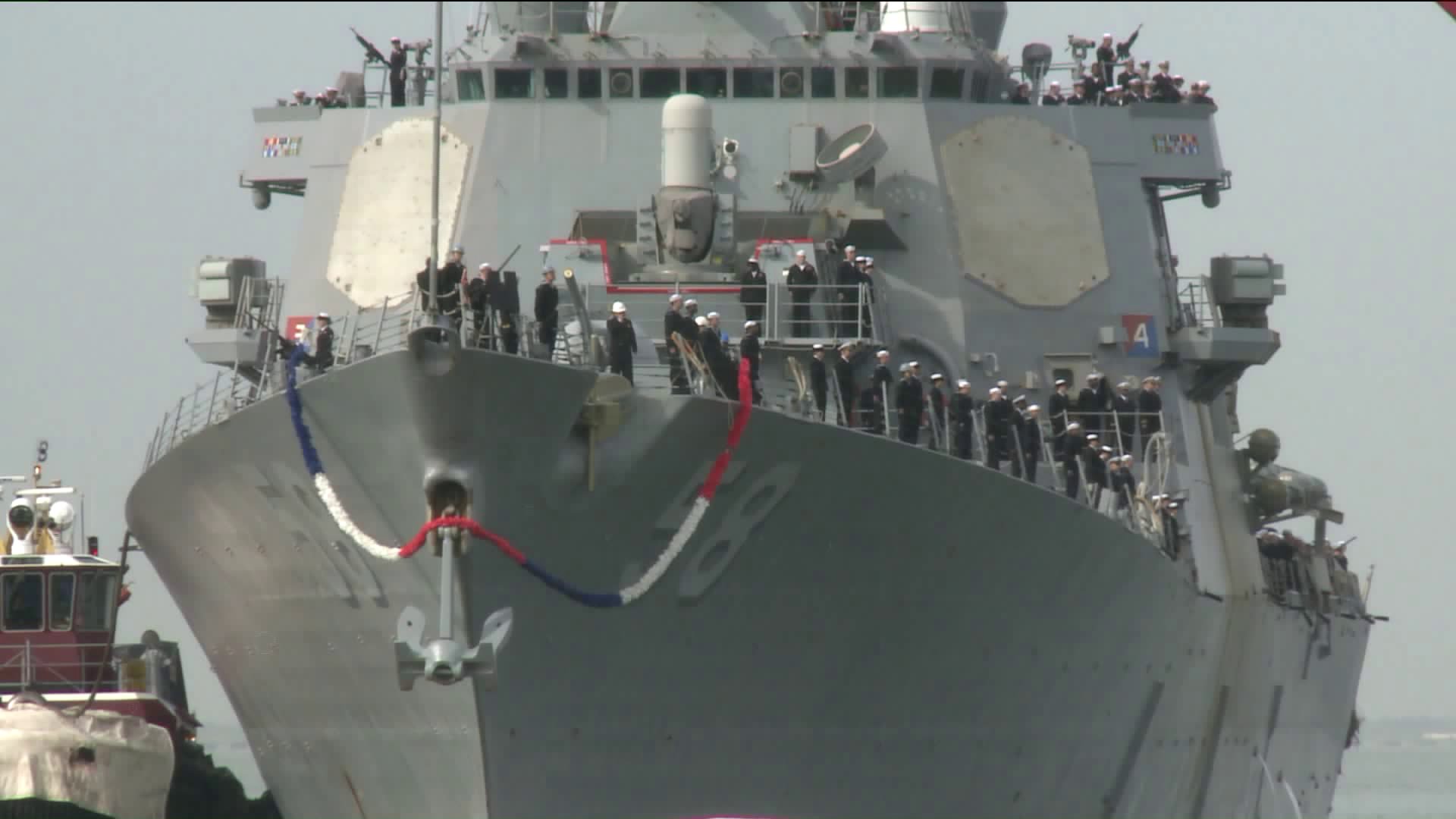 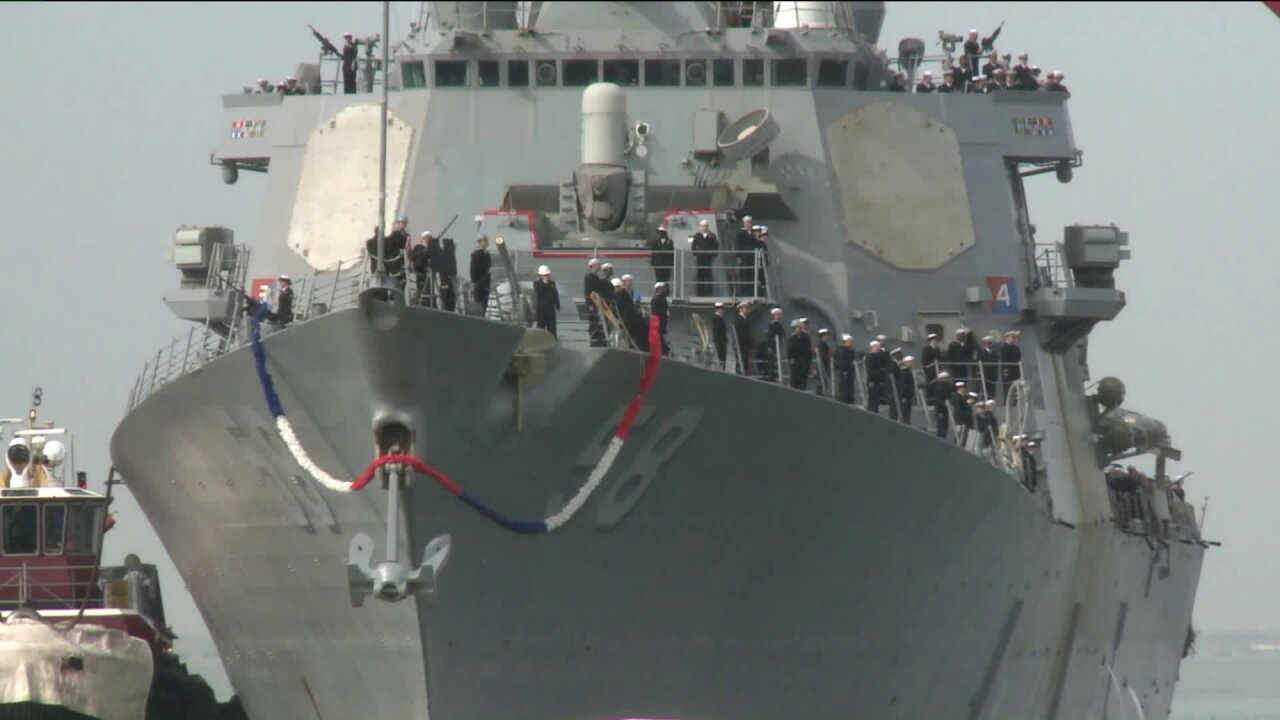 During their deployment, the Laboon made several drug busts while conducting maritime security operations in the Arabian Sea.

"Laboon crew members said goodbye to their families and friends six months ago on Jan. 21st, as they departed for deployment," said Labott. "In the roughly 180 days that Laboon has been gone, the officers and Sailors have accomplished so much. It's staggering. I couldn’t be more proud of this crew and the dedication and drive they have shown each and every day."

Logging more than 50,000 nautical miles, Laboon traversed several major choke points in the U.S. 5th and 6th Fleet. From transiting the Strait of Gibraltar to the Suez Canal in order to conduct operations in Middle East, to transiting the English Channel for operations in the North Atlantic Ocean, Laboon led the way for the Strike Group.