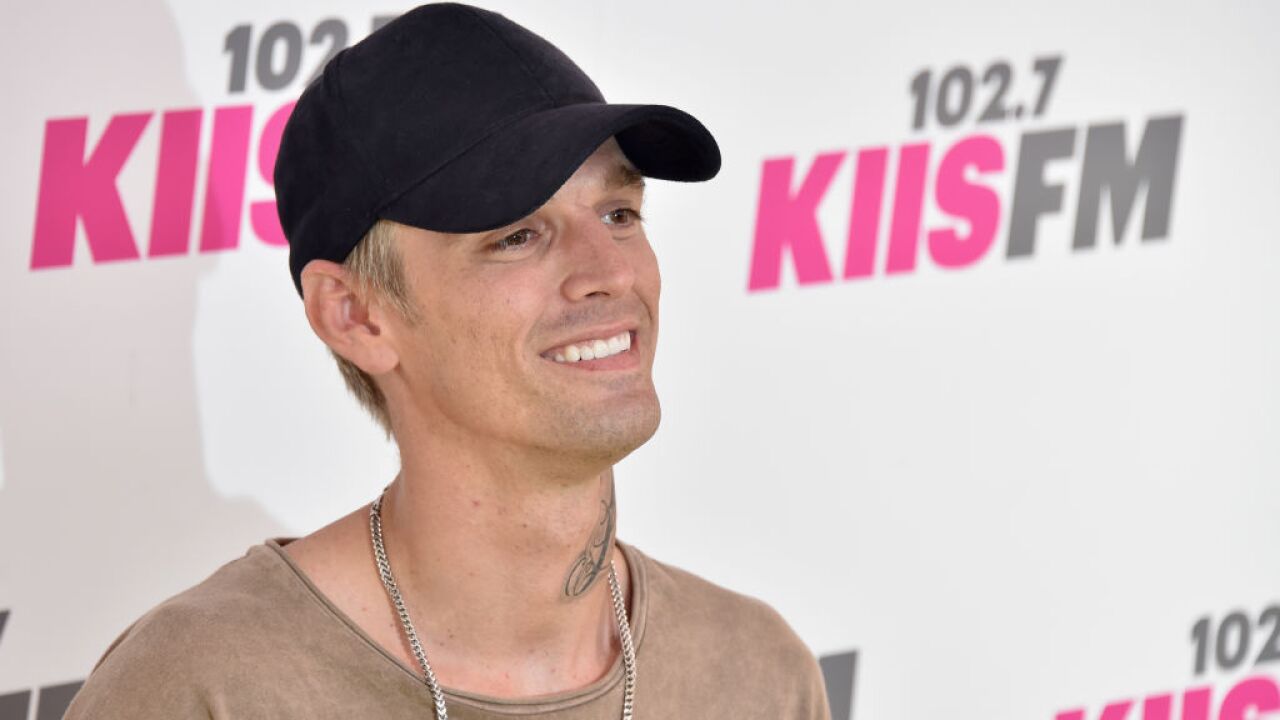 Singer Aaron Carter was arrested in Georgia under suspicion of driving under the influence and marijuana possession, the Habersham County sheriff’s office said.

Carter, 29, was detained Saturday about 9 p.m. ET in the county about 87 miles north of Atlanta.

CNN has reached out to Carter’s publicist.

The younger brother of Backstreet Boys singer Nick Carter, Aaron Carter was in the vehicle with his photographer girlfriend Madison Parker, authorities said.

She was arrested and charged with obstruction and two drug related charges, Canup said.

Prior to his arrest, his staff wrote on Twitter that Carter was going to miss a Saturday show in Kansas City citing “transportation issues.”

The former child star is best known for his 2000 album and single “Aaron’s Party (Come and Get It),” and song “I Want Candy.”

Carter plans to give a sneak peek of new music and host a meet and greet in Birmingham, Alabama, on July 18, according his social media accounts.