Man dead after shooting in Virginia Beach; wife in custody 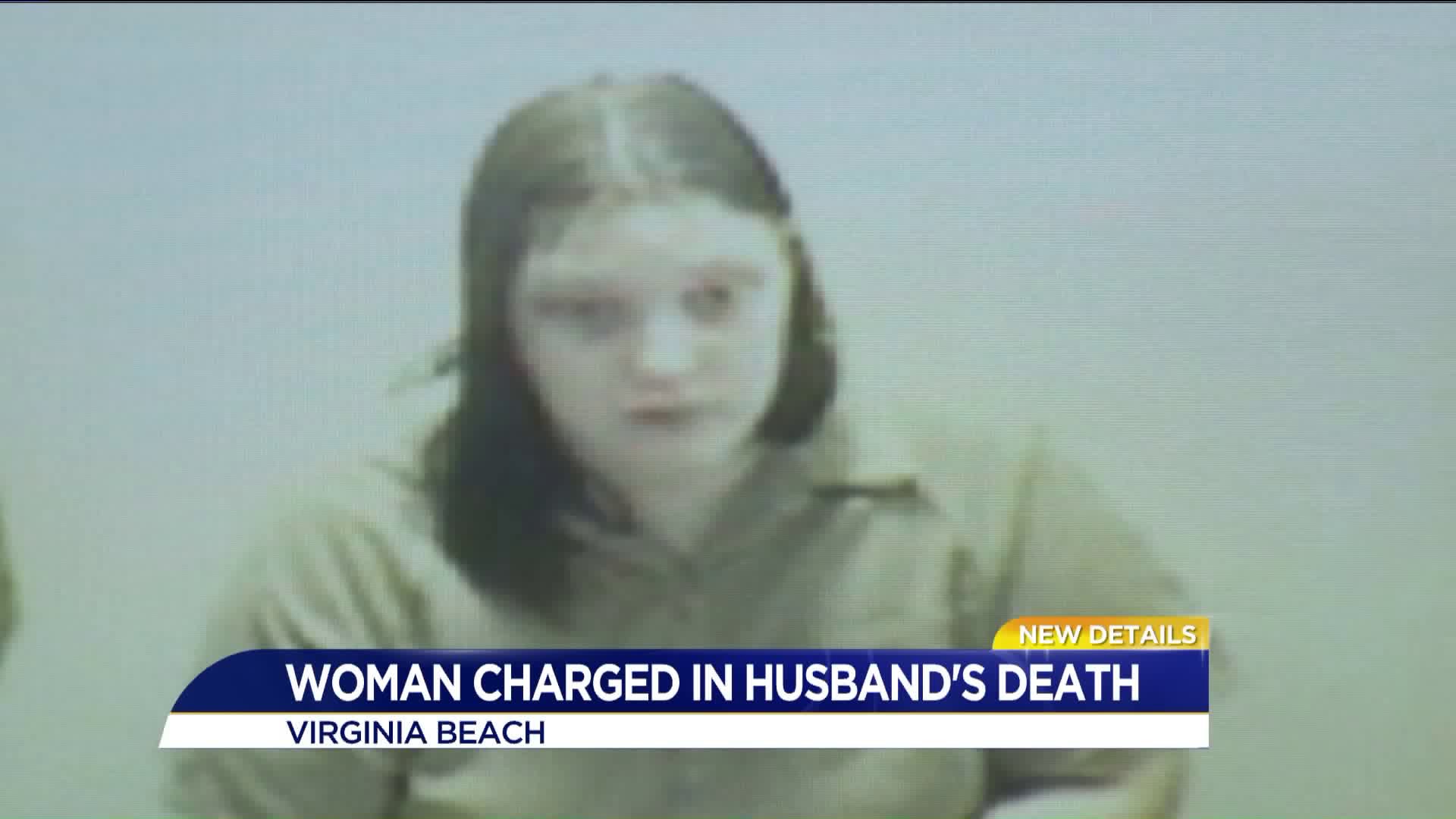 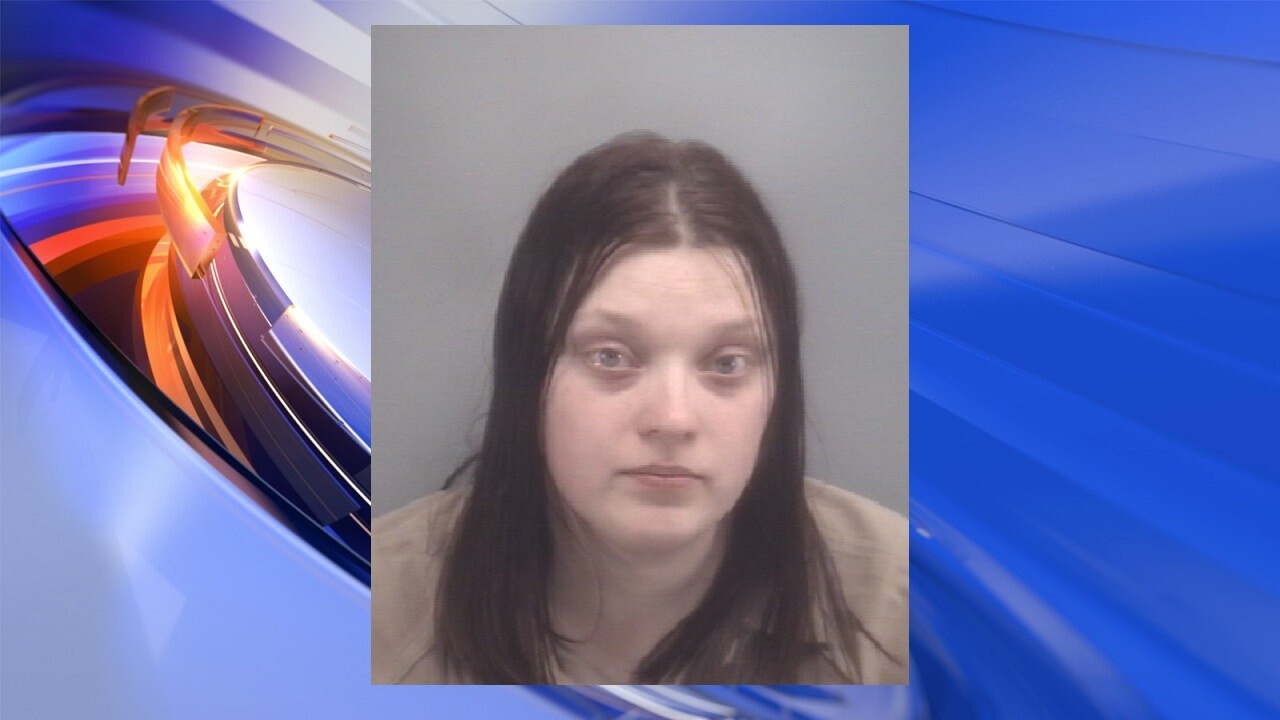 VIRGINIA BEACH, Va. - A 21-year old woman shot and killed her husband on Sunday night, according to prosecutors.

Officers responded to an apartment on Huybert Place near Lake Edward just after 7 p.m. Sunday.

During an arraignment on Monday, it was revealed that the suspect, Breanna Laren Sullivan, was charged with second degree murder for shooting and killing her husband, Antonio Sullivan.

So far it's not clear what led up to the shooting, but court documents reveal the couple had a violent history. Antonio was charged with assaulting Breanna three times, court records show. Prosecutors wound up not pursuing the charges, but wouldn't say why on Monday.

Incidents between the couple date back to 2014, according to the court documents. In March 2014, Antonio kicked and punched Breanna during an argument, Breanna said in a protective order. In 2016, court documents say Breanna caught Antonio having sex with another woman and tried to record it. Antonio then punched her in the face, according to the protective order following that incident. In 2017, Breanna reported Antonio slammed her against a wall and then held a knife to her throat during a dispute over custody of the couple's young daughter, according to court documents.

Neighbors say they didn't know of this history, but they thought Breanna seemed friendly. "She was a very friendly person," said Caleb Wolfe, a neighbor. "I don't really have anything bad to say about her."

Breanna Sullivan is scheduled to have a bond hearing on Tuesday.