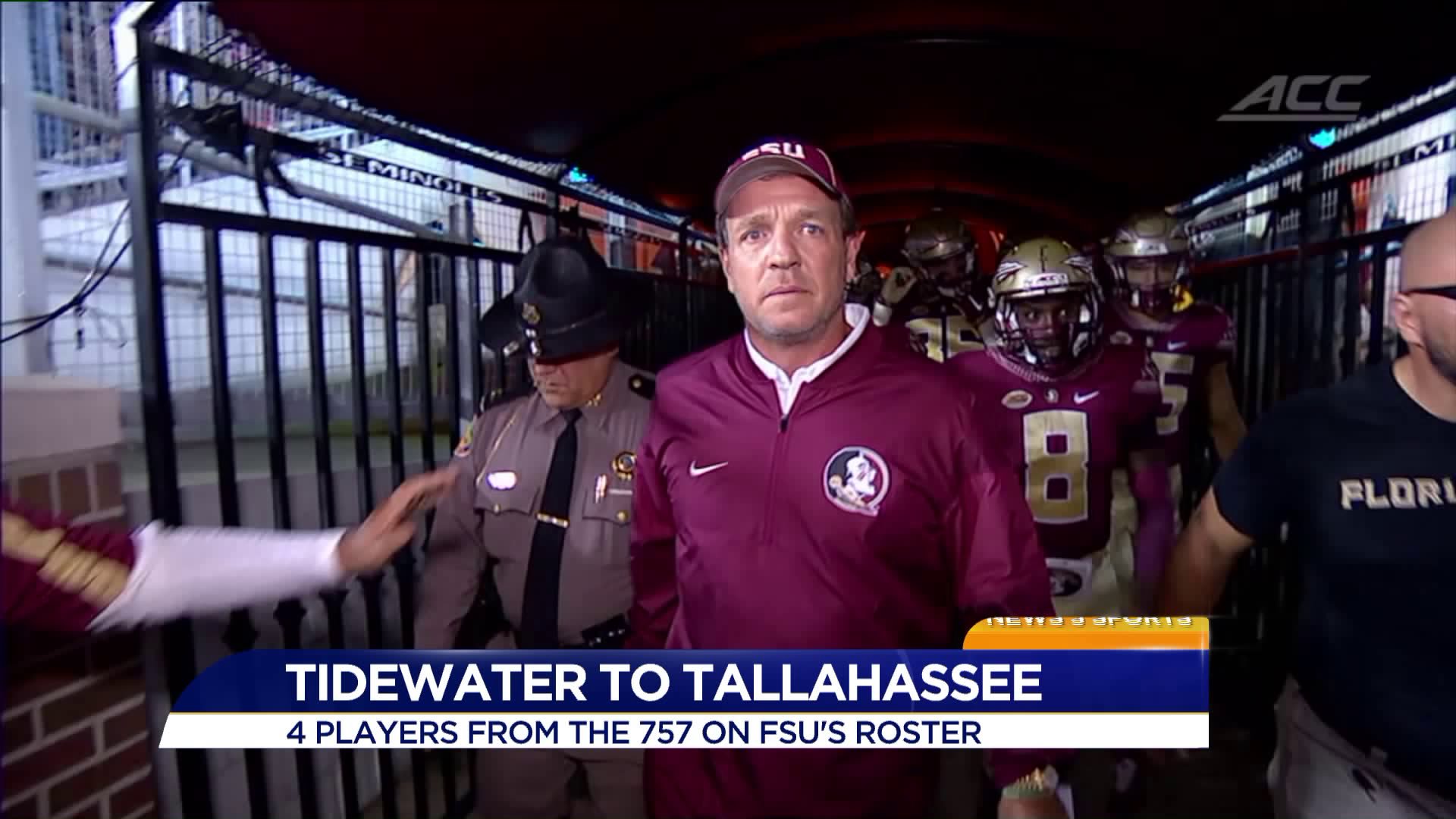 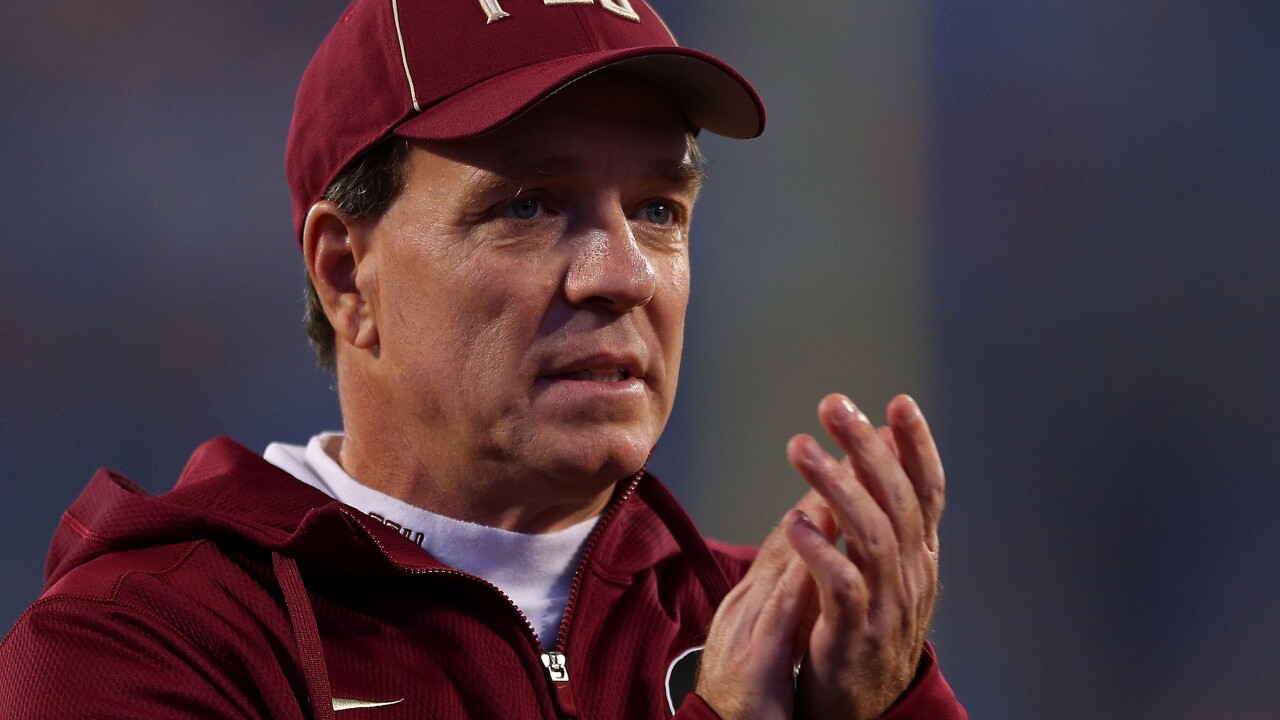 CHARLOTTE, N.C. - Even though Clemson, the defending ACC champion, is the reigning national champion - many experts envision Florida State to make a run at the 2017 crown. If the Seminoles do so, they'll have plenty of Hampton Roads talent along for the ride.

Fisher credits a former 757 star for starting the Tidewater to Tallahassee pipeline.

Josh Sweat runs with a first half interception.
(Photo by Scott Cunningham/Getty Images)

"When you talk about true athletes and you talk about every sport, great football, basketball, 757 and that Virginia Beach-Chesapeake, that whole area right through there, it's tremendous, "Fisher explained during the ACC Football Kickoff in Charlotte. "You go back to the history of it from Lawrence Taylor to Dwight Stephenson so J.R. Reed to the Vicks and the basketball guys, everybody, the Uptons, everybody in baseball. It's a great competitive area. it all started because the guy was just standing there visiting us the other day, E.J. Manuel. He's one of the guys that started it from there. E.J. was one of the great players in our history and kind of laid the groundwork for all that."

As for the current 757 players on the roster, Fisher has already seen big things from the group - and expects more.

Van Jefferson tries to catch a pass as Levonta Taylor tries to make a stop. (Photo by Streeter Lecka/Getty Images)

"Derrick Nnadi is going to be a tremendous nose guard for us, very strong, very powerful," Fisher said. "Josh Sweat who was the No. 1 player in the country until he got hurt and had a great career, really came on last year in the run and pass stuff, is really having a great offseason. Levonta Taylor, one of the top corners in the country, can play nickel, contributed big time as a freshman. Khalan Laborn hopefully will have an opportunity to do that. We think he's going to be an outstanding player."

Florida State does not play Virginia or Virginia Tech this season, but does travel to Wake Forest and Duke.