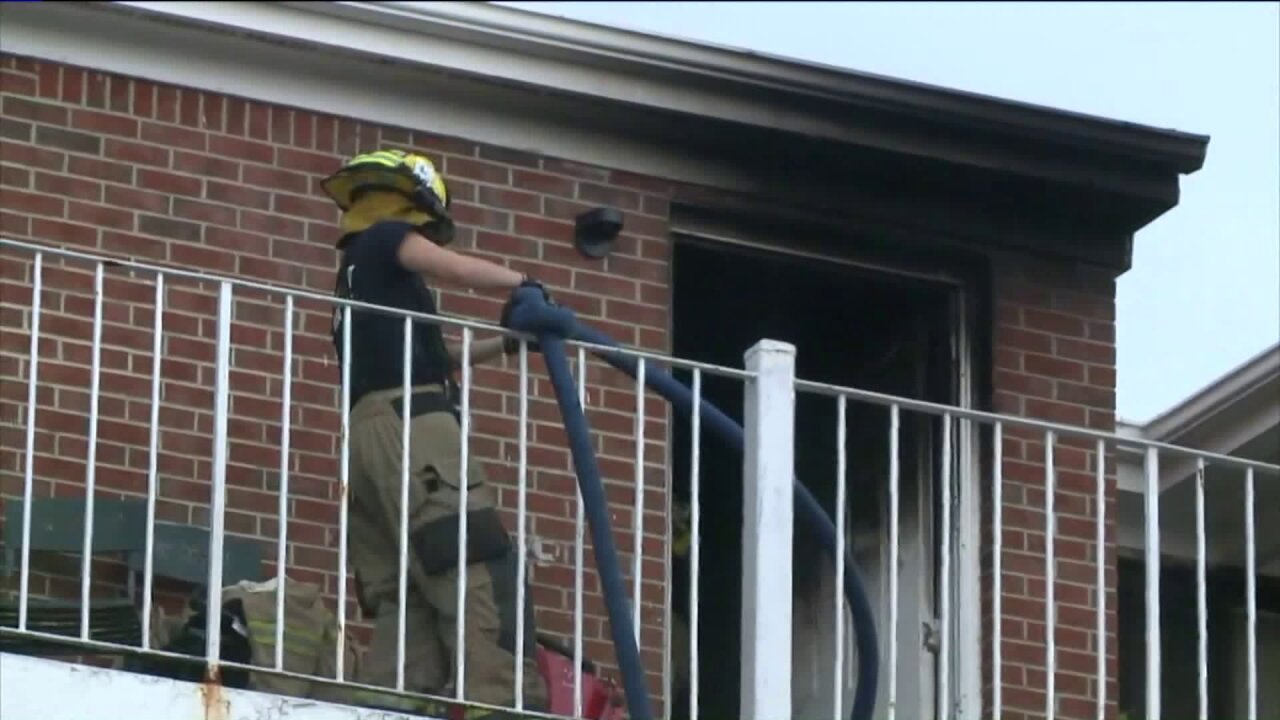 NORFOLK, Va. – Norfolk firefighters are investigating what caused an apartment fire in the 9600 block of 2nd Bay Street.

Officials tell us it happened just before 4:30 p.m. Sunday afternoon.

When crews arrived, they entered the building and found flames in the kitchen along with the attic area.

Officials say no one was home at the time of the fire.

The apartment suffered from smoke and fire damage, while the unit below suffered water damage.

In all, six adults and two children will not be able to return home tonight.

The American Red Cross is assisting the displaced residents.