‘Doctor Who’ to get first female lead 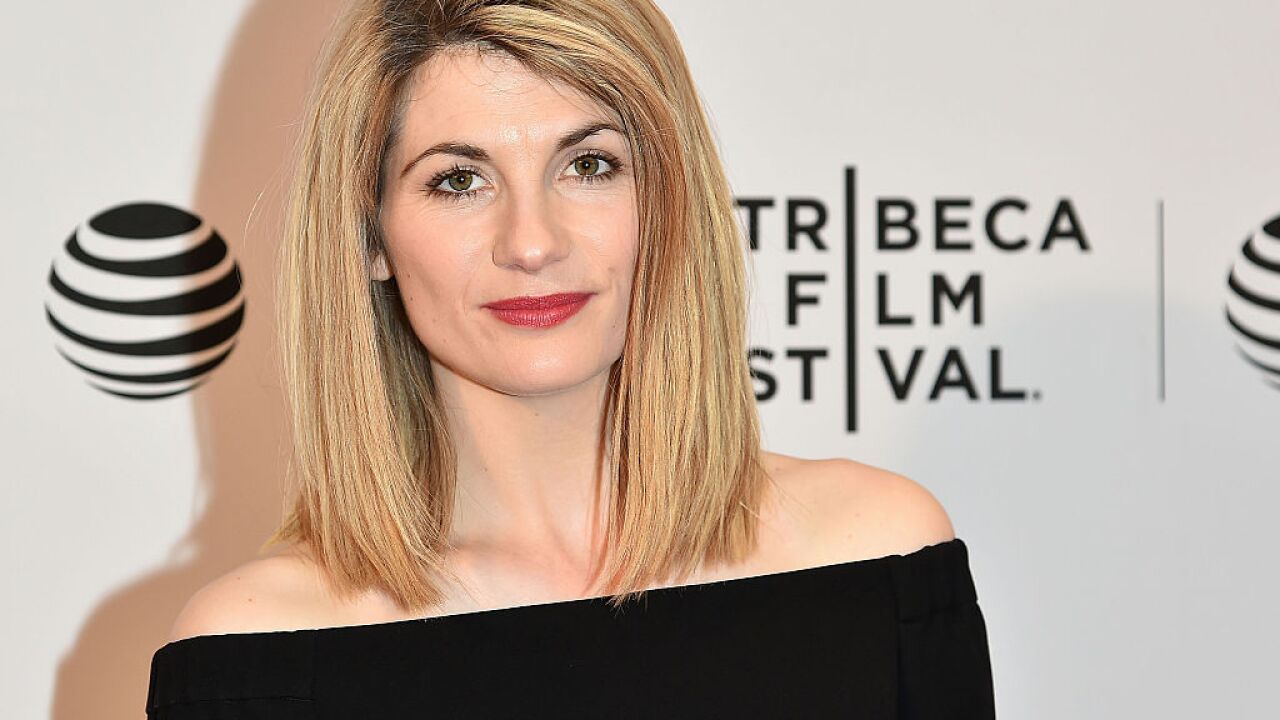 BBC has made history with the selection of the newest star of “Doctor Who.”

On Sunday, the broadcaster announced that Jodie Whittaker, star of the British crime drama “Broadchurch,” will become the first female Doctor on “Doctor Who.”

She succeeds the current star, Peter Capaldi, who announced in January that he would leave after the 2017 Christmas Special.

Whittaker’s casting marks an important moment in “Doctor Who” history.

Though the show has had a host of strong female characters — from Michelle Gomez’s The Master and Alex Kingston’s River Song to companions like Amy Pond (Karen Gillan) and Rose (Billie Piper) — no woman has ever portrayed the title character.

“It feels completely overwhelming; as a feminist, as a woman, as an actor, as a human, as someone who wants to continually push themselves and challenge themselves, and not be boxed in by what you’re told you can and can’t be,” Whittaker said in a BBC-released Q&A. “It feels incredible.”

Executive producer Chris Chibnall, who takes over for existing head writer and EP Steven Moffat next season, said in a statement that he always wanted the Thirteenth Doctor to be female and that Whittaker was their “number one choice.”

“Her audition for The Doctor simply blew us all away,” he said. “Jodie is an in-demand, funny, inspiring, super-smart force of nature and will bring loads of wit, strength and warmth to the role. The Thirteenth Doctor is on her way.”

Whittaker is expected to first appear in the Christmas Special and take over the role in the following season.

Capaldi has played the role since 2013, after taking over for Matt Smith.

“I want to tell the fans not to be scared by my gender. Because this is a really exciting time, and Doctor Who represents everything that’s exciting about change,” Whittaker added. “The fans have lived through so many changes, and this is only a new, different one, not a fearful one.”