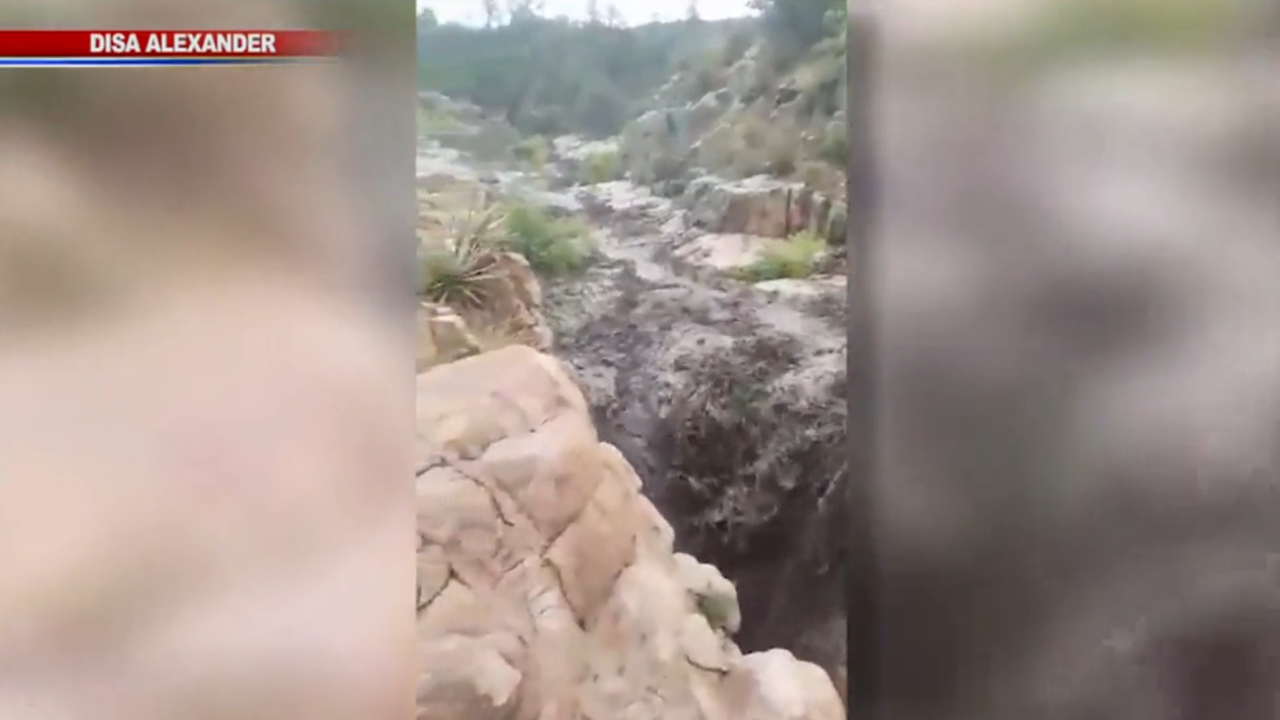 Seven people are dead and three others missing after flash flooding swept away a family at a swimming hole in central Arizona, police say.

At least two of the dead were children, said Hornung.

Cold Springs is just north of Payson in Gila County, and about 90 miles north of Phoenix.

CNN affiliate ABC 15, KNXV, in Phoenix tweeted a photo showing the conditions in the area.

The National Weather Service has issued a flash flood watch for much of Arizona, including the greater Phoenix area, through Monday evening. Monsoon storms are expected into the middle of the week.