On the mic with Mike: Wink 1-on-1 with Steelers head coach Mike Tomlin 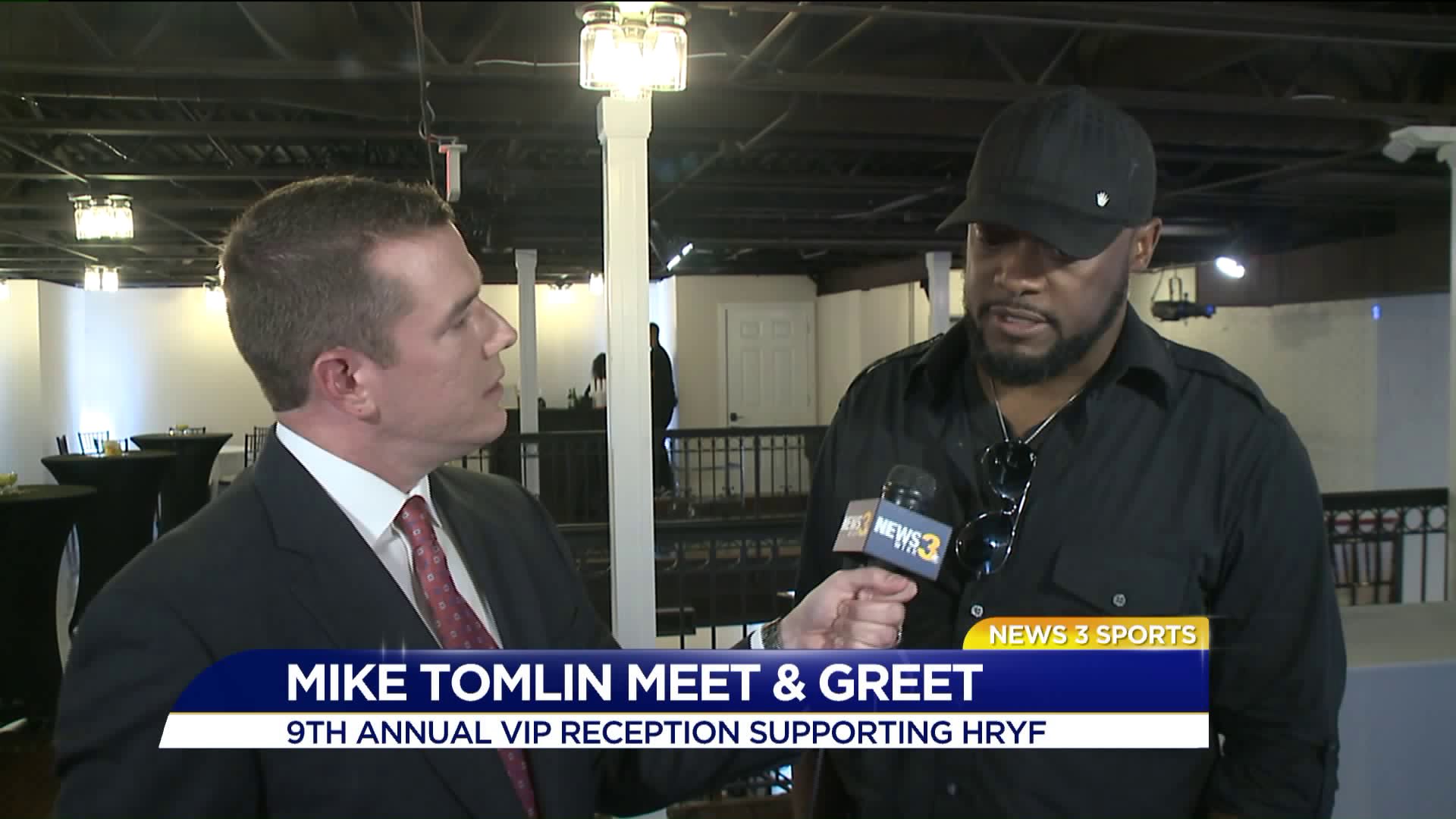 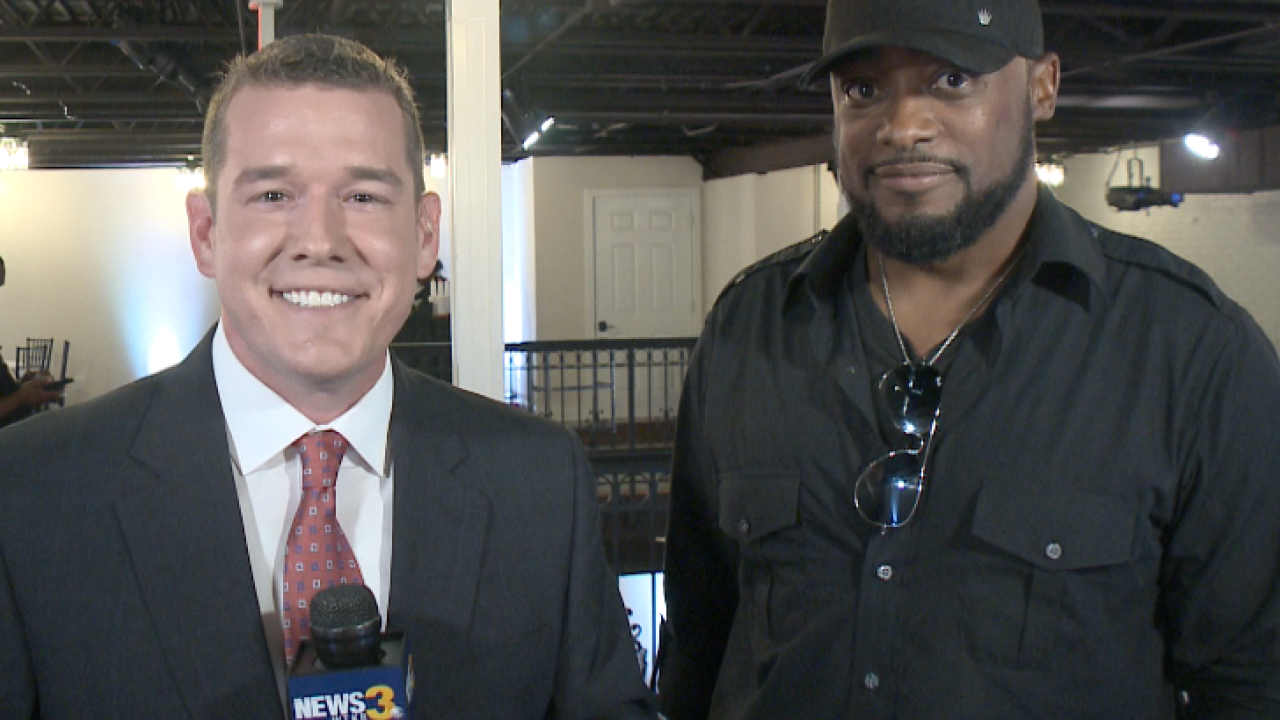 Tomlin, a Hampton native who attended Denbigh High School in Newport News and later played college football at William & Mary, became the youngest coach (36 years old) to ever win a Super Bowl when he guided the Steelers to a victory in Super Bowl XLIII (February 1, 2009). He's guided Pittsburgh to the playoffs in seven of his 10 seasons as head coach.