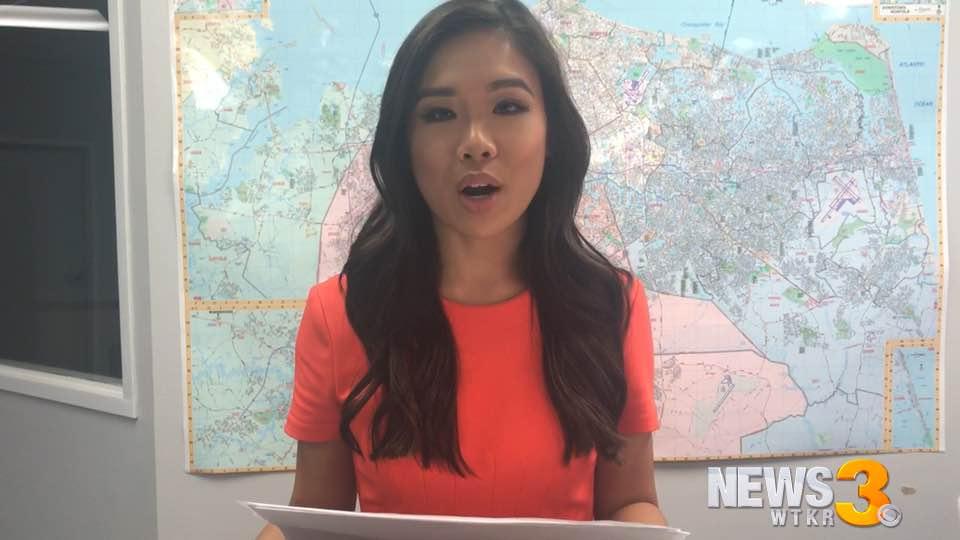 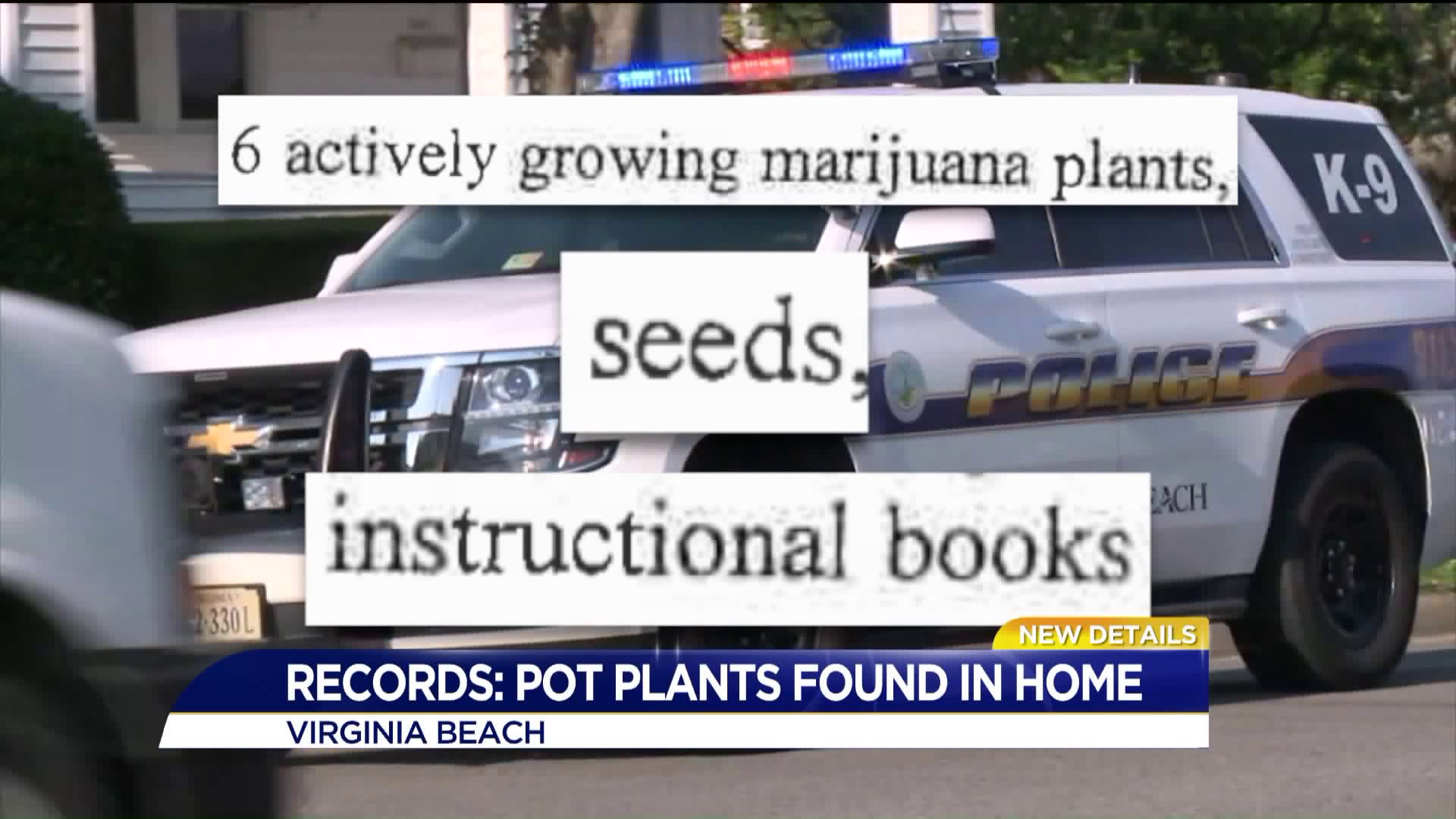 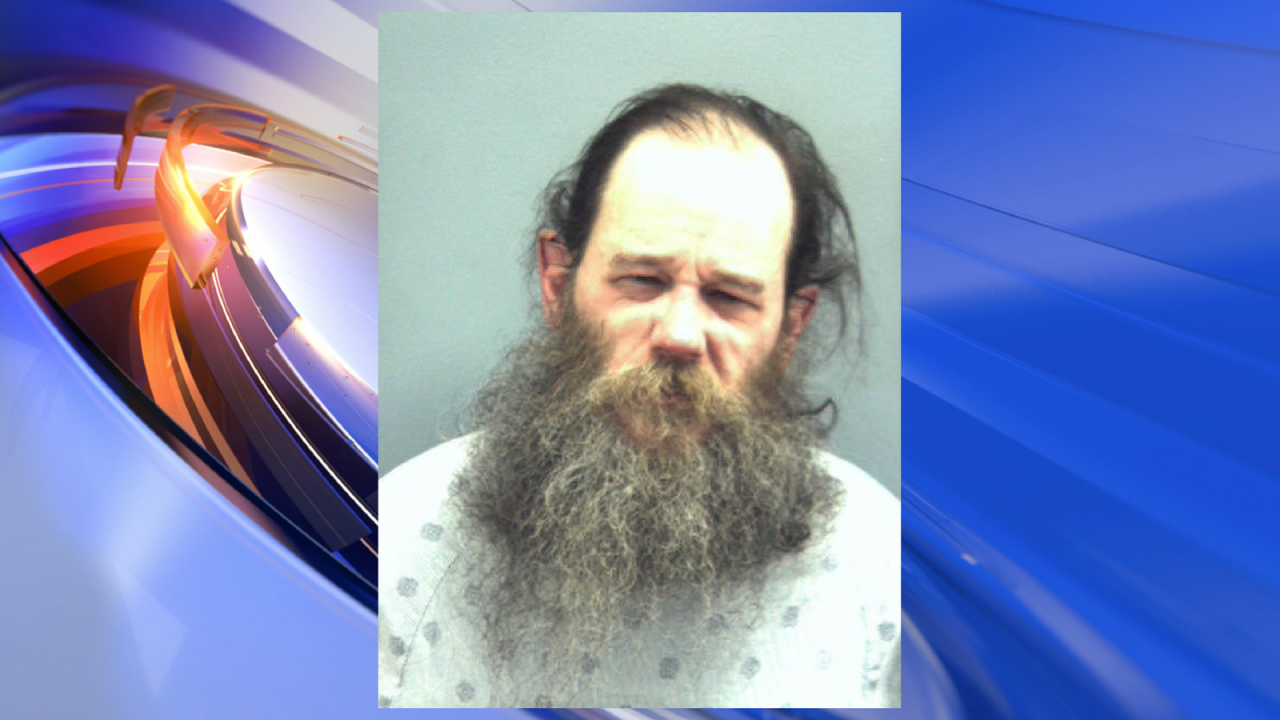 VIRGINIA BEACH, Va. - A man accused of shooting a Virginia Beach Police officer while he was being served a search warrant was actively growing marijuana plants, according to court documents.

A month ago, accused shooter 46-year-old Bryan Cage was arrested and charged with attempted capital murder and other felony charges. It took police nearly six hours to get Cage out of the home because police say he barricaded himself after shooting at police.

After detectives searched a car parked inside the garage where Cage was located, they found a rental agreement for a public storage unit that's still active.

According to court documents, detectives believe Cage was using the self-storage unit to conceal the illegal marijuana growing operation. Including storing money, electronic storage devices and other items needed to cultivate and grow marijuana.

Cage is being held at the Virginia Beach City Jail without bond. His next court appearance is scheduled for August 11.