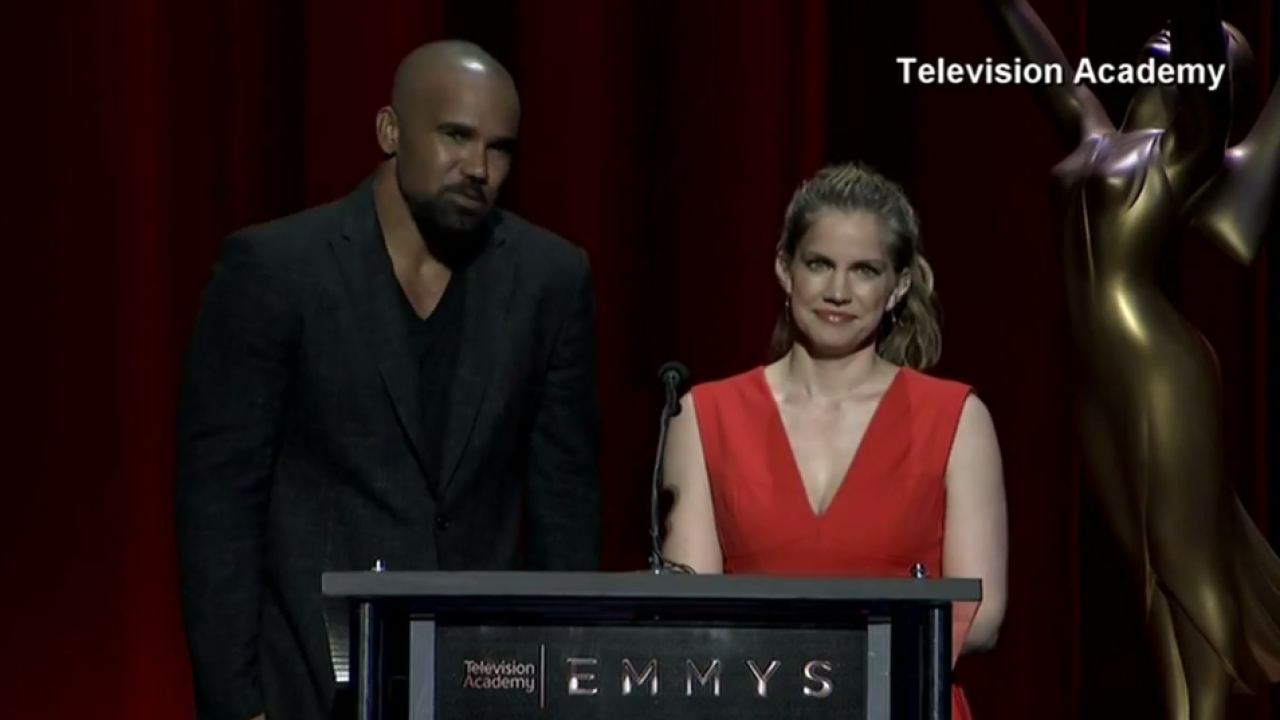 “Veep” actress Anna Chlumsky and “Criminal Minds” star Shemar Moore will present the nominations for the 69th Emmy Awards from the Wolf Theatre at the Television Academy’s Saban Media Center at 8:30 AM PT /11:30 AM ET.

“It has been an extraordinary year for television. The industry has never been more dynamic or inventive, and storytellers and content creators have never been more prolific,” said Washington. “We are thrilled to have these two talented and respected performers join us in launching another exciting Emmy season.”