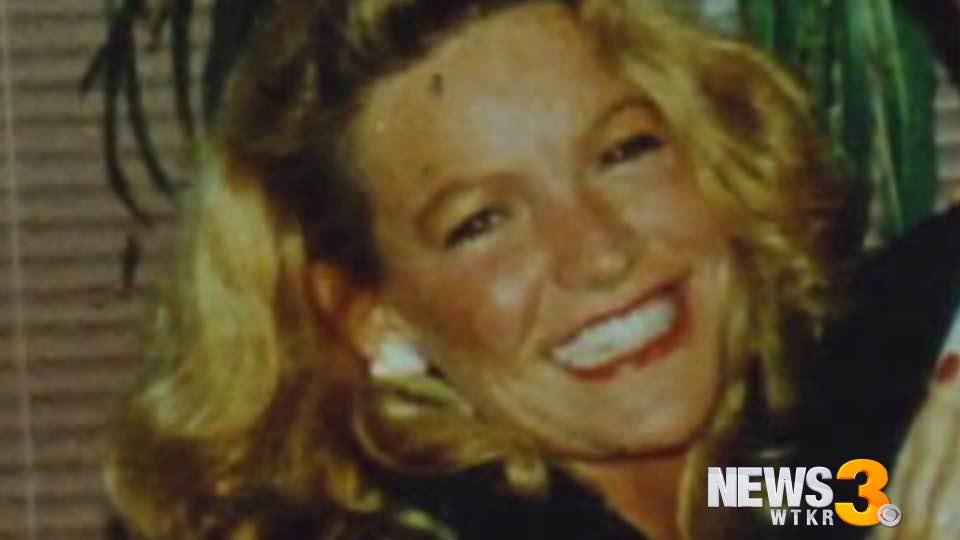 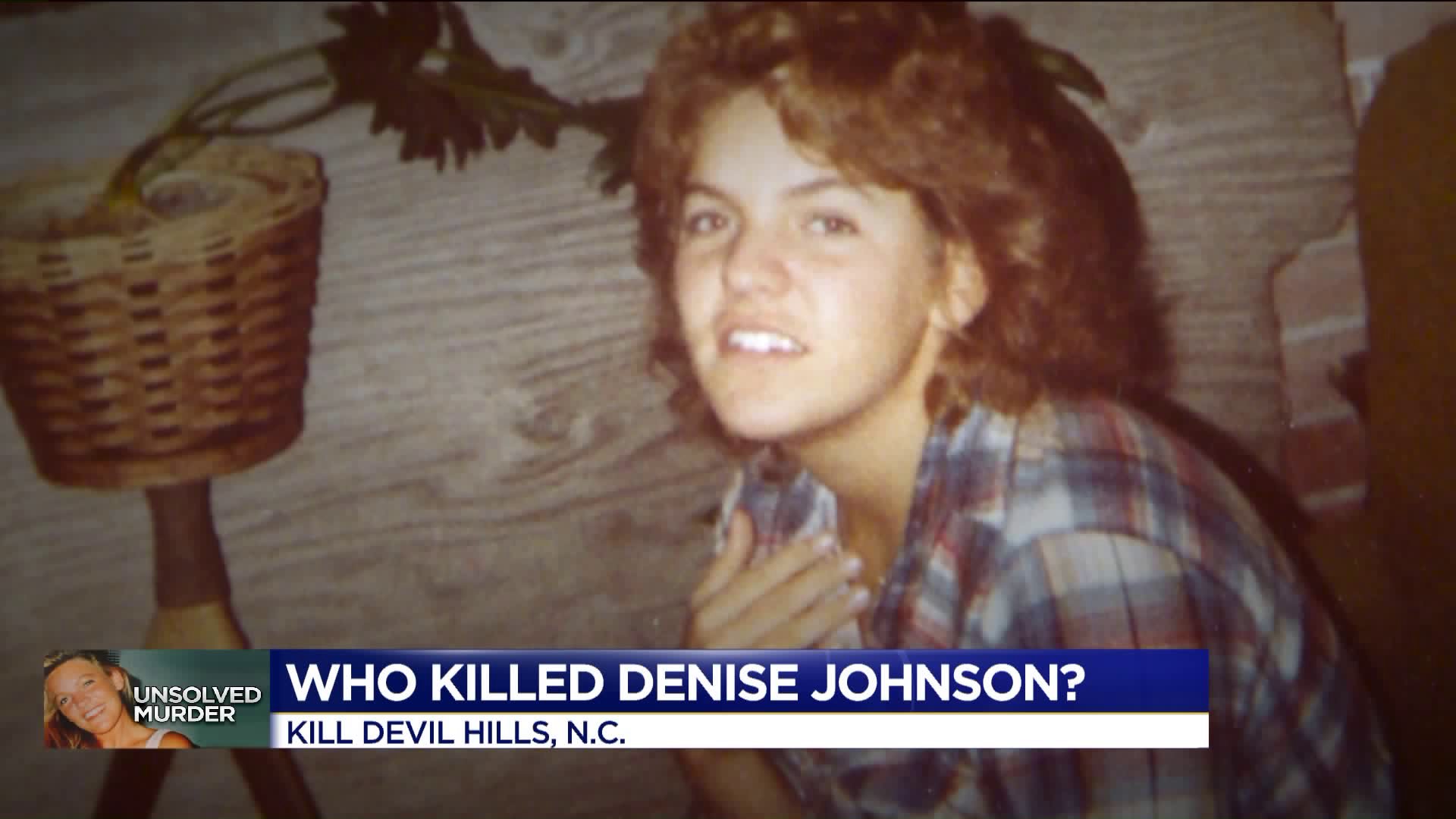 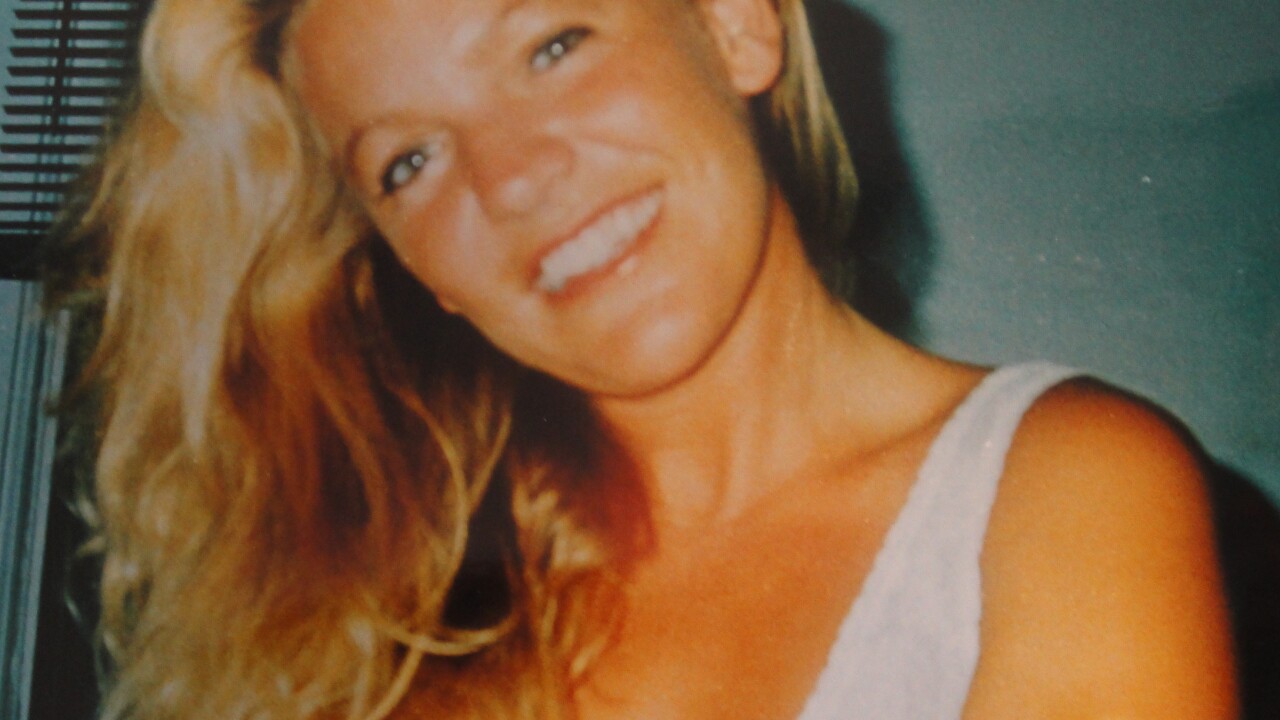 On July 13, 1997, the Kill Devil Hills Fire Department responded to a house on fire on Norfolk Street.

Inside, firefighters found the body of 33-year-old Denise Johnson.

"I always feel a little anxious this time of year. We all still miss Denise even though it's been 20 years," her older sister Donnie Johnson told News 3 anchor Todd Corillo.

Donnie Johnson says she can't wrap her mind around anyone wanting to hurt her sister.

"Denise was a sweet girl. Anybody will tell you she could light up a room with that smile of hers. She just was a beautiful girl. Inside and out. [She could] make a friend anywhere."

A final autopsy report revealed Johnson had been stabbed in the neck and there were additional wounds on her body to indicate Johnson had fought for her life.

"I just know it was somebody full of rage or out of their mind on something. Just no normal person would even want to do something like that," Donnie Johnson shared.

59 pieces of evidence were collected from the scene and the FBI assisted with creating a criminal profile of the killer, but 20 years later no substantial leads have materialized.

The Kill Devil Hills Police Department is currently talking to federal and state agencies on ways to re-examine evidence collected at the time.

"After all - 20 years, I feel somebody knows something. You know out of fear or whatever, they haven't come forward, but I would say after 20 years you shouldn't be afraid anymore," Donnie Johnson stated.

Johnson was last seen at a convenience store near Avalon Drive accompanied by a woman described as young, blond, and between 5'5" and 5'10".  Unfortunately, that woman has never come forward and has never been positively identified.

While two decades have passed, Denise Johnson's family holds out hope for closure and they refuse to allow the tragedy of how she died to overshadow the life that she lived.

"Give closure to the family. That's really all we want," Donnie Johnson explained. "I want her to be known for that happy smile and for all the people she did get a chance to touch while she was here."

Anyone with information is asked to call the Kill Devil Hills Police Department at 252-449-5337.