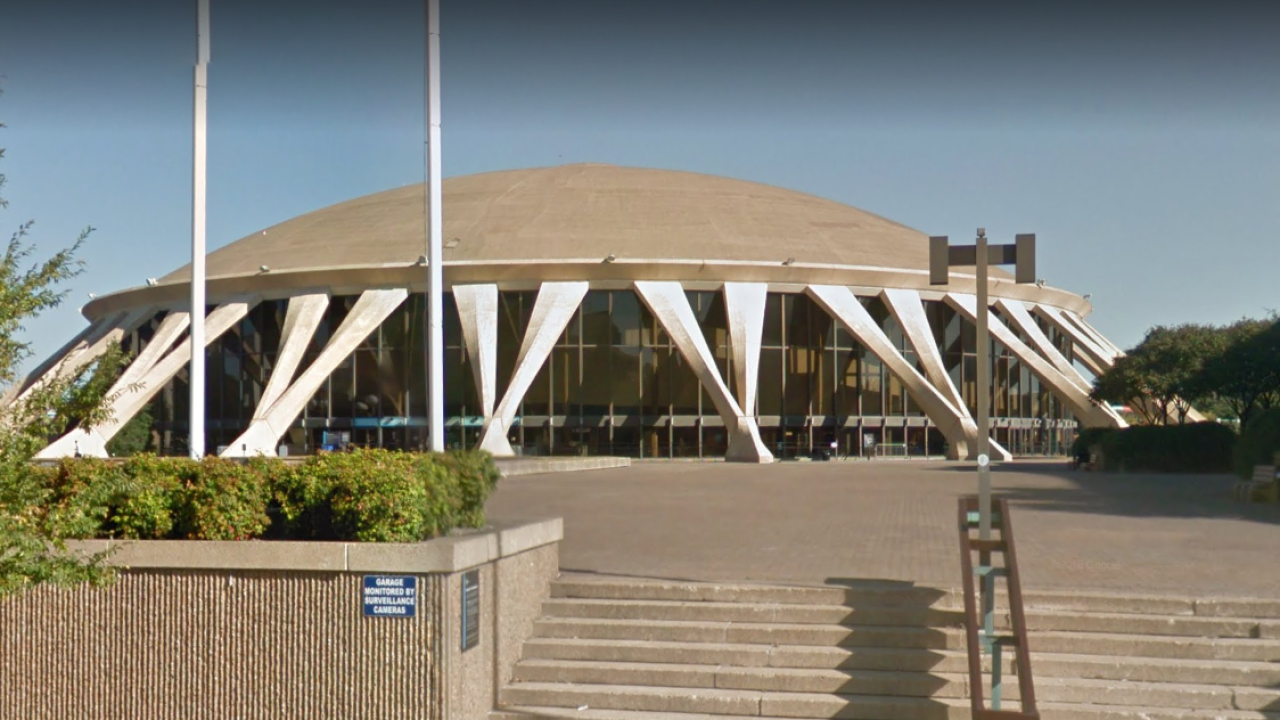 NORFOLK, Va. (ODUSports.com) – The Old Dominion men’s basketball team will take on crosstown rival Norfolk State on Dec. 22, 2017 at Norfolk Scope at 7:00 p.m. This game will be themed ‘Throwback Night’ and will be included in ODU’s season ticket package.

“We look forward to our game against Norfolk State as we wind up our non-conference portion of our 2017-18 schedule,” said ODU Director of Athletics Dr. Wood Selig. “Two years ago at the Ted, the atmosphere was electric and the game was a sellout, as we raised thousands of pounds of donated food items for the Foodbank of Southeastern Virginia during the always critical Holiday season. Playing in a larger venue will allow more basketball fans of both institutions to attend this season’s contest while both institutions continue to support our local community.”

To add a nostalgic twist to this crosstown rivalry, the Monarchs will theme this game as a ‘Throwback Night’. For most of the 1980’s and 90’s, ODU played the majority of its home games at Norfolk Scope. The Monarchs plan to do throwback uniforms for the game, reflective of some of the University’s jerseys from that era. More details will follow at a later date.

“I am very excited that we have renewed the series with ODU,” said NSU head coach Robert Jones. “When we played in 2015 the atmosphere was electric! The city was buzzing, and there was talk in the barber shops, beauty salons, and other places about this game.”

The Monarchs and Spartans have met 18 previous times, with ODU leading the all-time series, 12-6. These two schools last met on Dec. 29, 2015, as 8,472 fans at the Ted Constant Convocation Center saw Old Dominion prevail, 68-57. The Monarchs have claimed victory in six of the last seven meetings.

The showdown on Dec. 22, 2017 will be included in Old Dominion’s season ticket package. The deadline for renewing season tickets is Aug. 4.