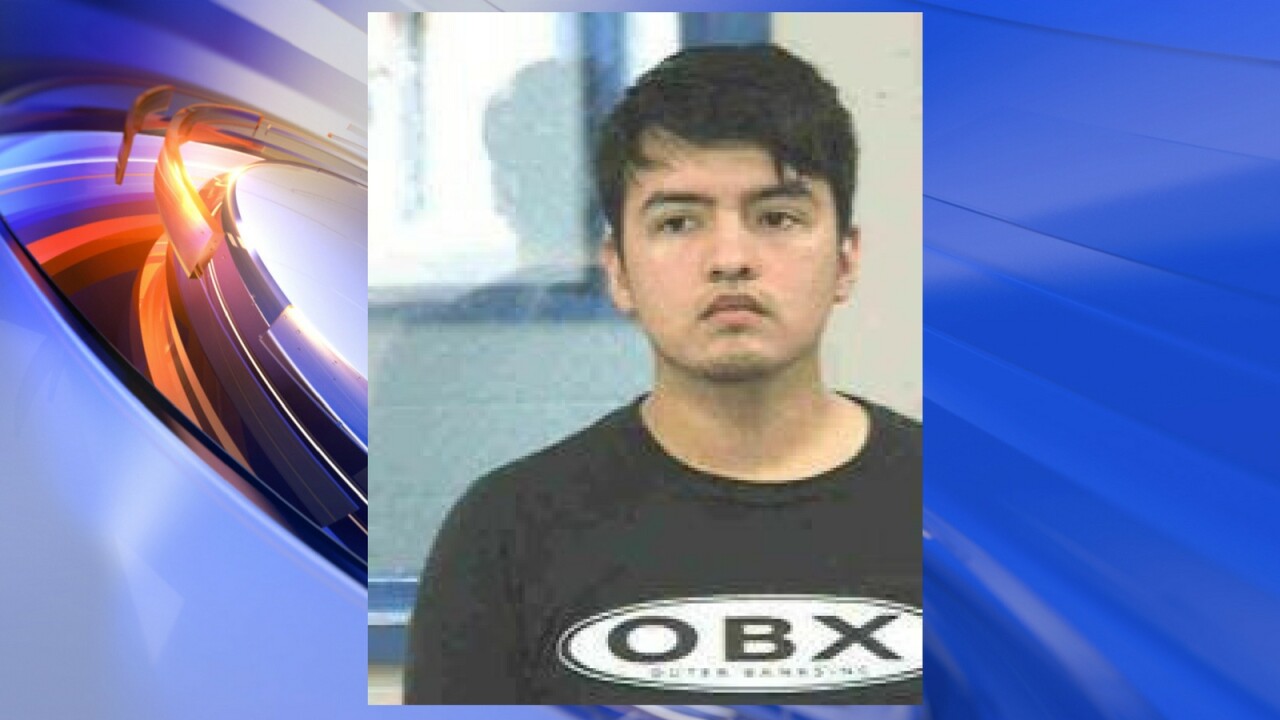 NEWPORT NEWS, Va. – A Newport News man was sentenced Wednesday to 35 years in prison for the production of child pornography.

On December 2, 2016, police executed a federal search warrant at Hernandez’s home, where they seized his computers and other media storage items, which were revealed to contain additional videos and images of child pornography.