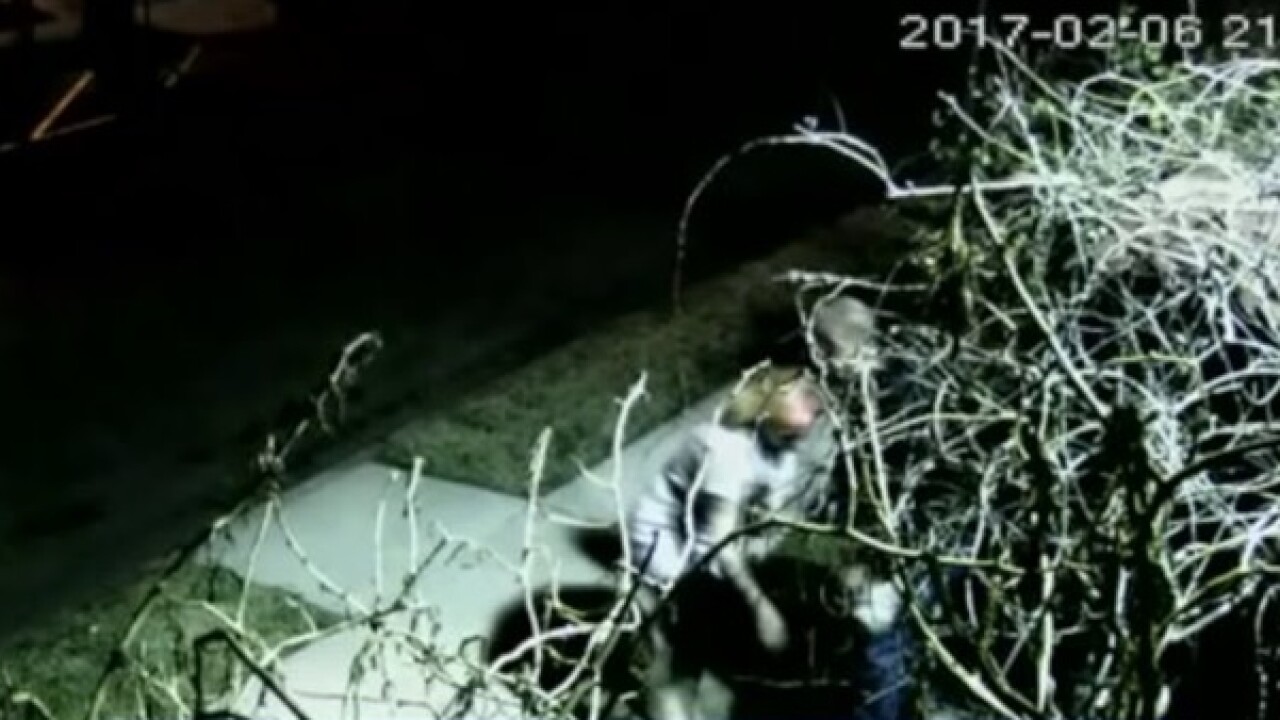 NORFOLK, Va. – A man accused of stealing items off porches in Norfolk is scheduled to be in court Wednesday morning.

Since his arrest on April 11, Anthony Strickland has been behind bars without bond.

The thefts started in February and one was captured on surveillance video February 6 around 9:30 p.m.

It showed a couple getting out of a white Nissan sedan and stealing assorted lawn ornaments from Otzi’s Tattoo Agency.

A friend of the owners told News 3 he took down the license plate of the car and that was one of the pieces of evidence that helped police link Strickland to the crimes.

He was charged with petit larceny, among other charges.

According to a search warrants, Strickland is known to steal and be a heroin addict and wanted to sell the stolen goods to antique and metal shops.

Since February, there have been at least 19 reported cases where items have been stolen off porches in the West Ghent area.

Strickland will be in court at 9 a.m. Stay with News 3 for updates on his arraignment.