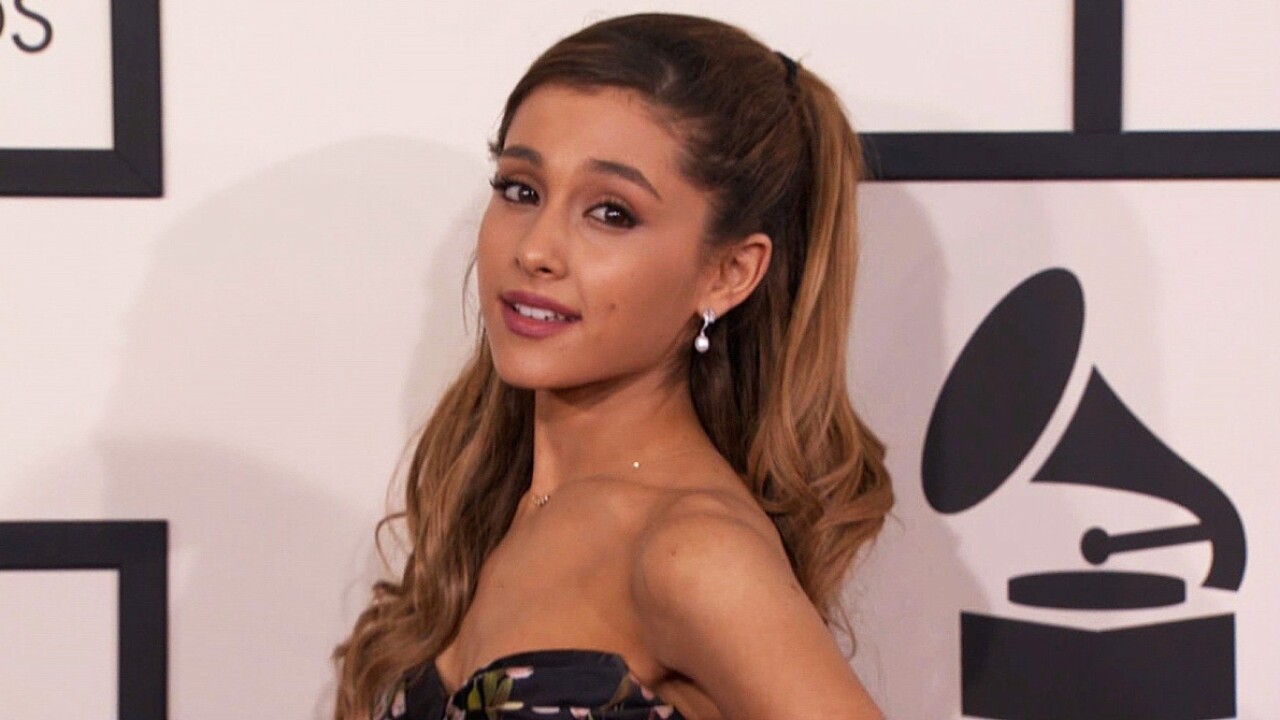 Manchester has made singer Ariana Grande its first “honorary citizen” in recognition of her response to the terror attack in the city in May.

The Manchester City Council voted unanimously Wednesday to bestow the newly-created honor on Grande, the American pop star whose concert was attacked by a suicide bomber two months ago, leaving 22 people dead including children.

Wednesday’s council session was dedicated to recognizing those involved in what it described as the “magnificent response” to the tragedy, including those first on the scene and ordinary members of the public.

Richard Leese, leader of the council, proposed the motion to create honorary citizenship for those from outside of Manchester who had contributed to the life of the city.

Grande returned to the city in early June to perform in the “One Love Manchester’ benefit concert” that featured stars including Pharrell Williams and Katy Perry.

In a speech following the vote, Leese described Grande as a “young American woman for whom it would have been understandable if she had never wanted to see this place again. But no, instead she, as an artist and performer, determined that she would not perform again until she had returned to Manchester to perform.”

“In doing so she brought comfort to thousands, she raised millions for the We Love Manchester emergency fund, and became the first patron of that fund.”

Ahead of the charity concert Grande also visited fans injured in the attack at the Royal Manchester Children’s Hospital.

“You are forever in the hearts of Manchester,” Councillor Eddy Newman, the Lord Mayor of Manchester, told members of the bereaved families, who were present at Wednesday’s council meeting.

A prayer was said jointly at the meeting by representatives of the city’s Christian, Jewish, Muslim and Hindu groups.

The meeting closed with an instrumental performance of Oasis’ “Don’t Look Back in Anger,” which Newman said had become an anthem for the city in the attack’s aftermath.