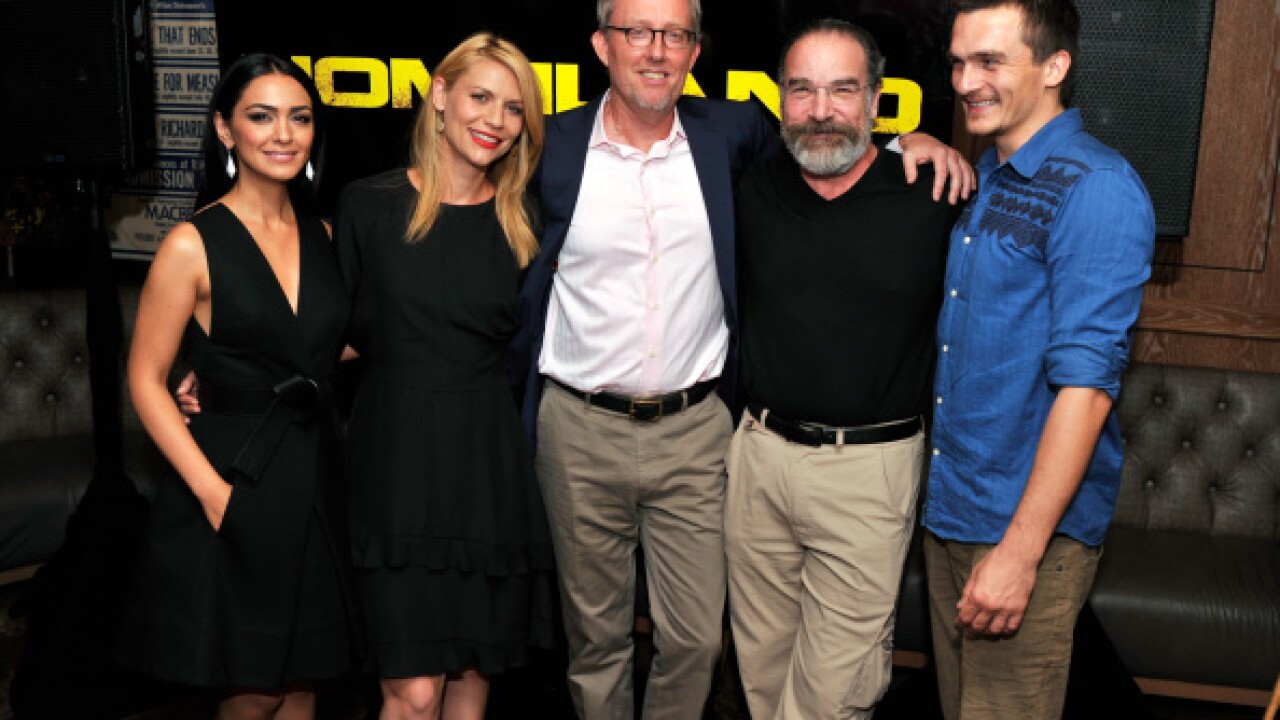 RICHMOND, Va. — CBS 6 reported that HOMELAND, an award-winning SHOWTIME drama, will film its seventh season in and around Richmond this fall.

“We’re thrilled to bring the production of HOMELAND to the great Commonwealth of Virginia,” HOMELAND Showrunner and Executive Producer Alex Gansa said. “Its cities and neighborhoods and people will surely provide a rich backdrop for our story, and we in turn aim to provide a small, but hopefully significant boost to the local economy.”

Claire Danes and Mandy Patinkin star in the Emmy and Golden Globe-winning show about the CIA, terrorism, and politics. The show was previously filmed in North Carolina, New York, South Africa, and Berlin.

“We are delighted to welcome this outstanding drama to the Commonwealth,” Virginia Governor Terry McAuliffe said. “Having hosted shows like Turn: Washington’s Spies, Mercy Street, and now HOMELAND, it is clear that Virginia is a premier television production location.”

Secretary of Commerce and Trade Todd Haymore commented on the state’s film production industry as a “fast growing sector of the new Virginia economy, with a total economic impact of almost $616 million, in addition to supporting nearly 4,000 full-time jobs and providing more than $24 million in state and local taxes in 2015.”

HOMELAND will be eligible to receive a Virginia film tax credit and grant. The amount of the tax credit and grant “will be based on the number of Virginia workers hired, Virginia goods and services purchased, and deliverables including Virginia tourism promotions,” according to the governor’s office.