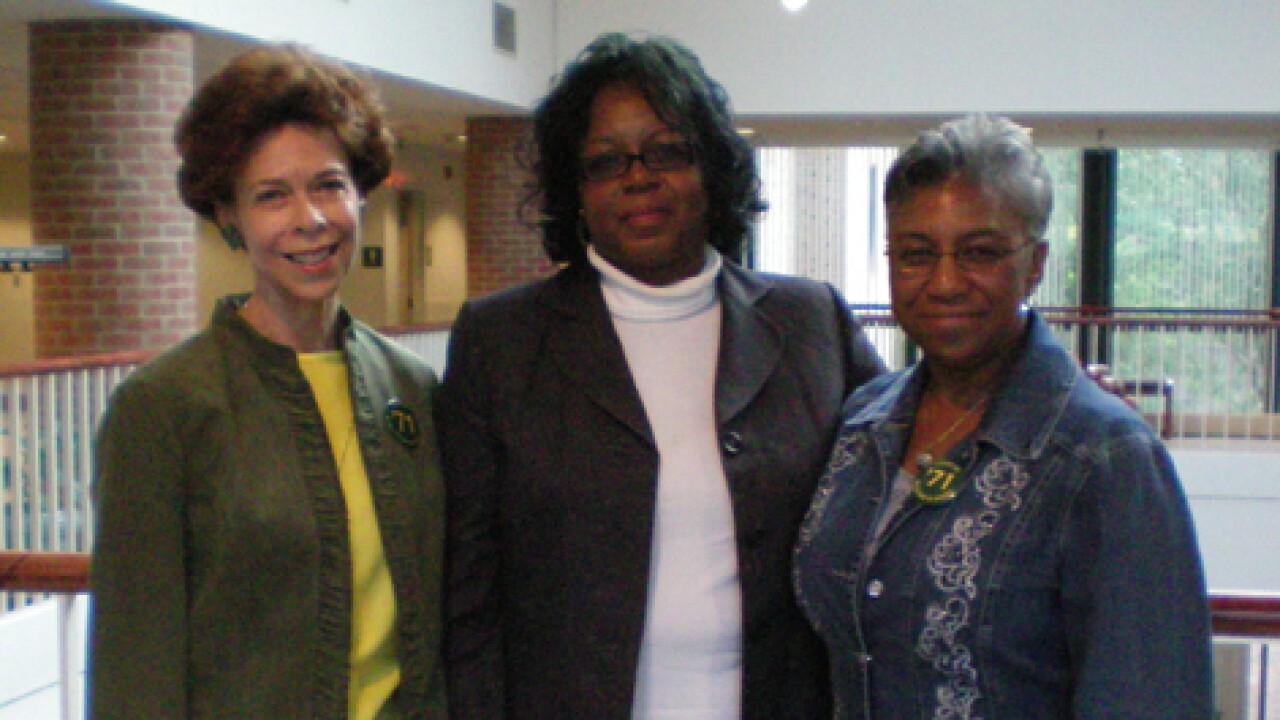 WILLIAMSBURG, Va. – The College of William & Mary will commemorate the 50th anniversary of the arrival of the school’s first African American residential students with a mural painting project, a representative for the university says.

Under the direction of artist Steve Prince, an Africana Studies class of students, along with faculty, alumni, and community members, will paint the mural through July 21.

Although they didn’t realize it at the time, three members of the Class of 1971 – Karen Ely, Lynn Briley, and Janet Brown – would become both the university’s first female African American undergraduates and its first African American residential students.

The three women will be at the class on July 13 to have masks made of their faces for inclusion in the mural.

The project is just one of many commemorative activities that William & Mary has planned. A committee looks to celebrate of all of the university’s major events throughout the 2017-2018 academic year.

Click here for more information on the background behind the mural project.