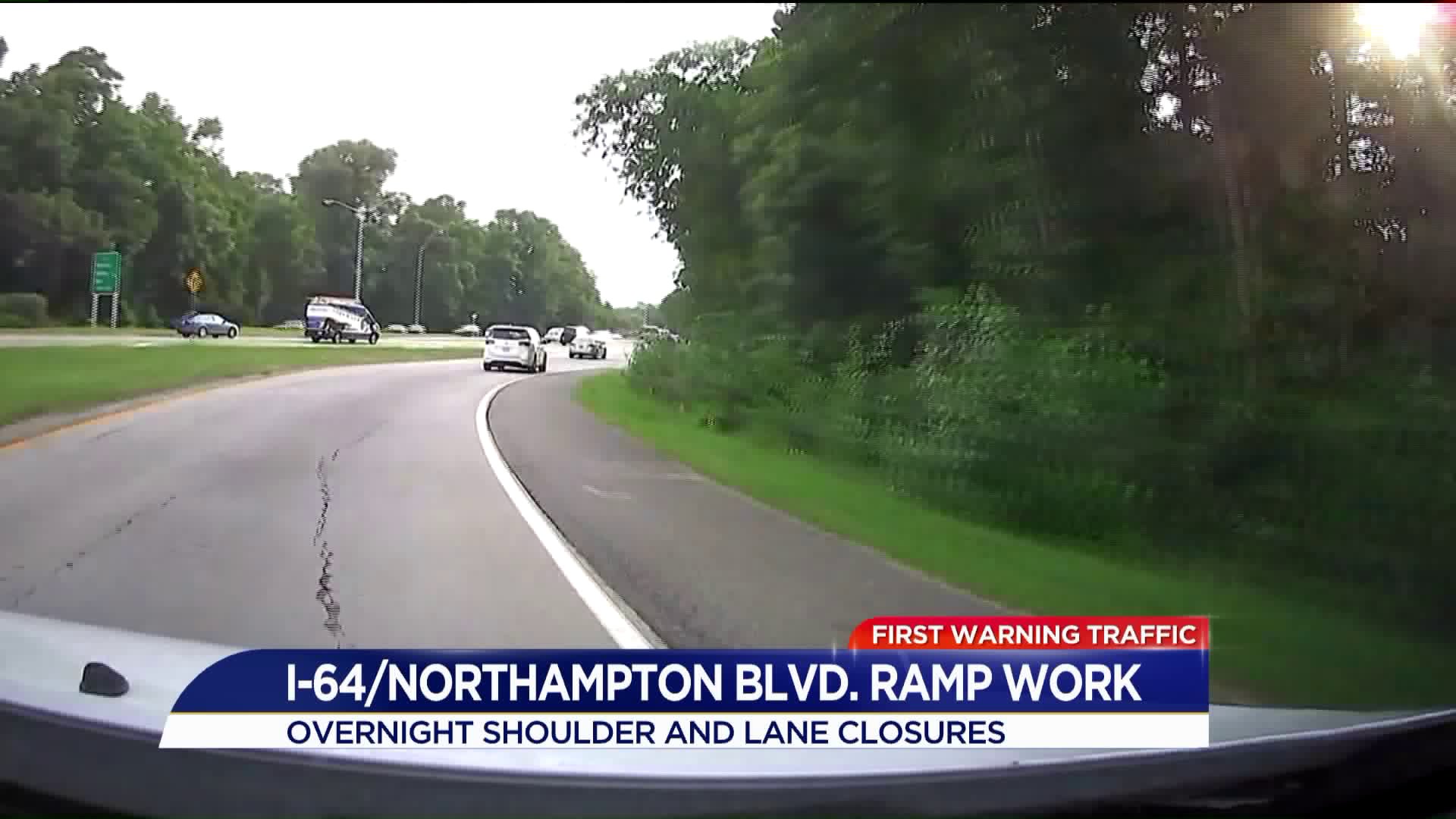 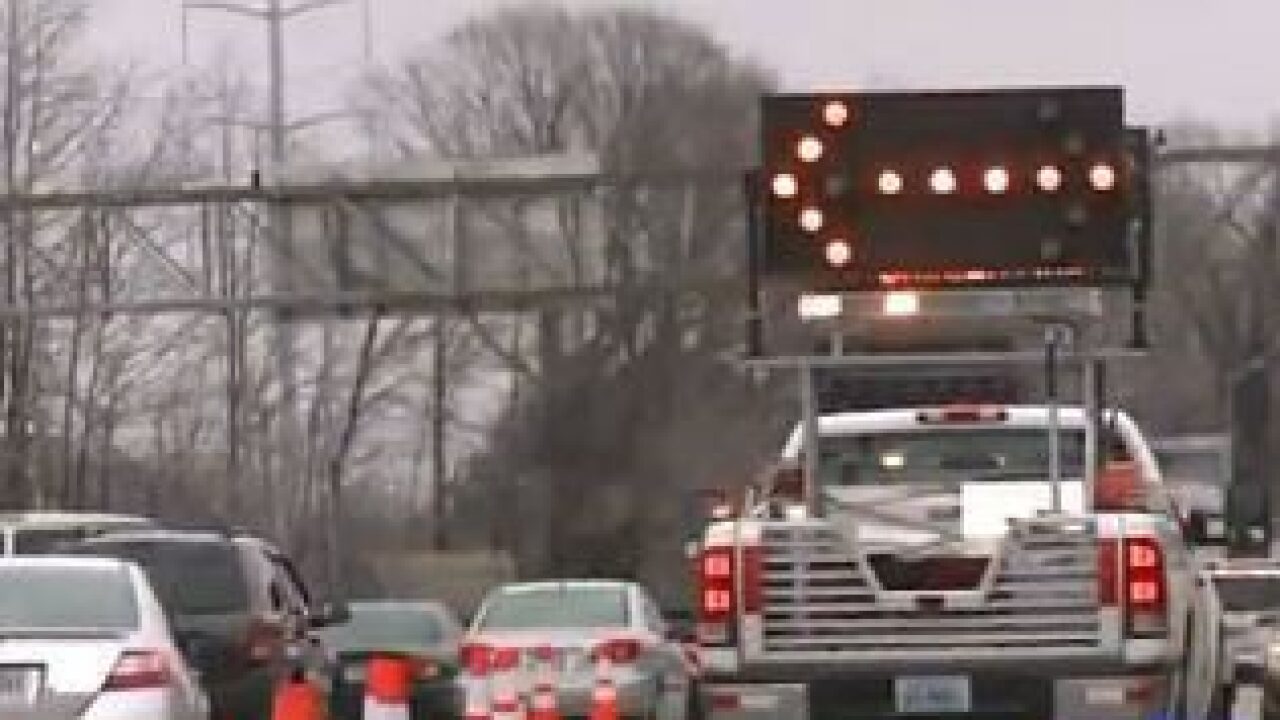 NORFOLK, Va. - Road improvements on one of the busiest roadways in the area are set to begin this week.

A press release from VDOT says the work includes widening the I-64 West exit ramp approach to Northampton Boulevard from two lanes to five lanes. There will be be two left turns, two right turns. The existing continuous flow lane will be maintained but will be tightened for a more integrated movement onto Northampton Boulevard. The traffic signal at Northampton will also be modified.

Additionally, the release says the work will also affect the I-64 East ramp to Northampton Boulevard by removing the signalized “T” and the ramp merge onto Northampton.

VDOT says the roadwork is a $3.9 million contract. It will require some nightly shoulder and mobile lane closures. More information on the project can be found here.