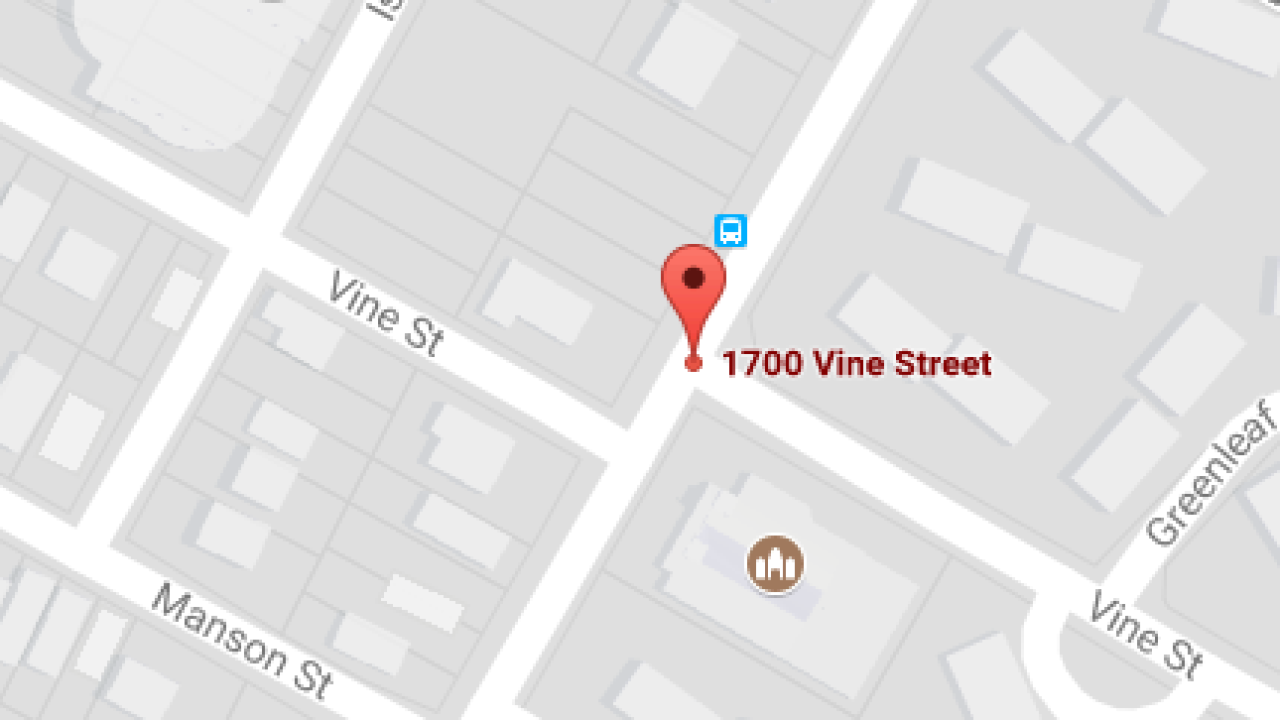 Police responded to the 1700 block of Vine Street around 3:15 a.m. for a gunshot disturbance.

When they arrived, they found the man suffering from a gunshot wound.

He was taken to Sentara Norfolk General Hospital with non-life threatening injuries.

Detectives have not released suspect information or a motive.