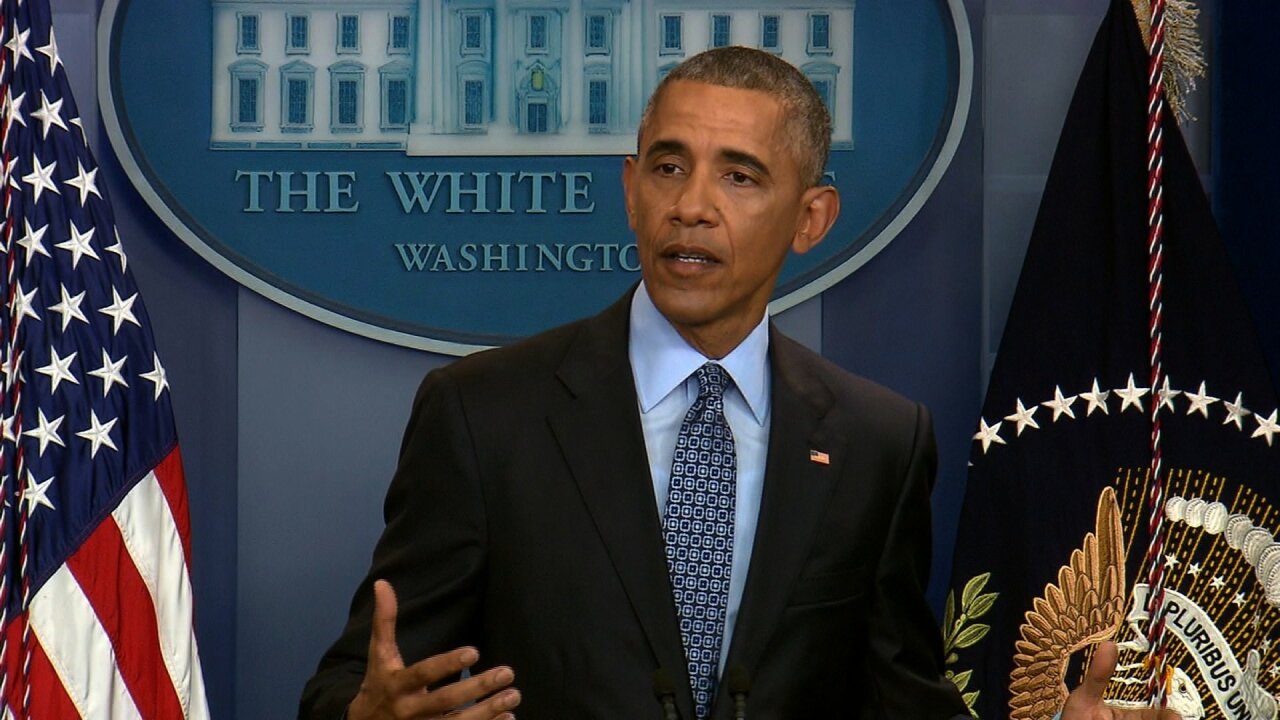 The former president will headline a fundraiser at a private home in Washington hosted by former Attorney General Eric Holder, who is leading the National Democratic Redistricting Committee.

House Minority Leader Nancy Pelosi, who is among the legislative leaders involved in the effort, will also attend.

The fundraiser — a small, private event — marks Obama’s first foray back into politics since departing the White House on January 20. It’s the only political event currently on Obama’s schedule.

Obama and Holder have spoken often about the redistricting effort, aimed at winning state legislative seats and court battles so that Democrats can win more political battles over how the lines are drawn for House seats and state legislatures.

“Restoring fairness to our democracy by advocating for fairer, more inclusive district maps around the country is a priority for President Obama,” said Kevin Lewis, a spokesman for the former president.

“The President supports NDRC, Holder’s efforts to address unfair gerrymandering practices that leave too many American voters feeling voiceless in the electoral process.”