Inside look at the future USS Gerald R. Ford aircraft carrier before commissioning 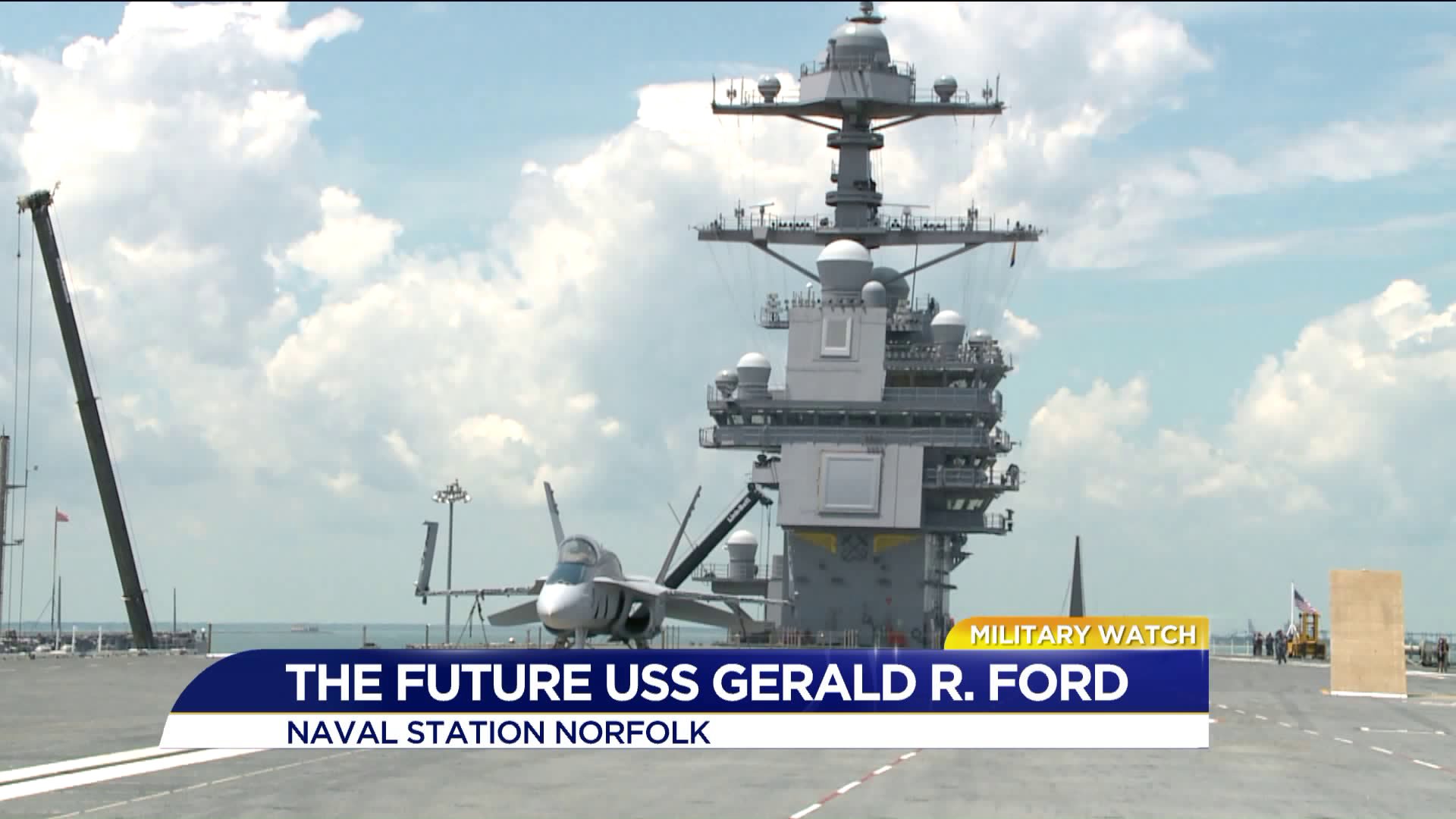 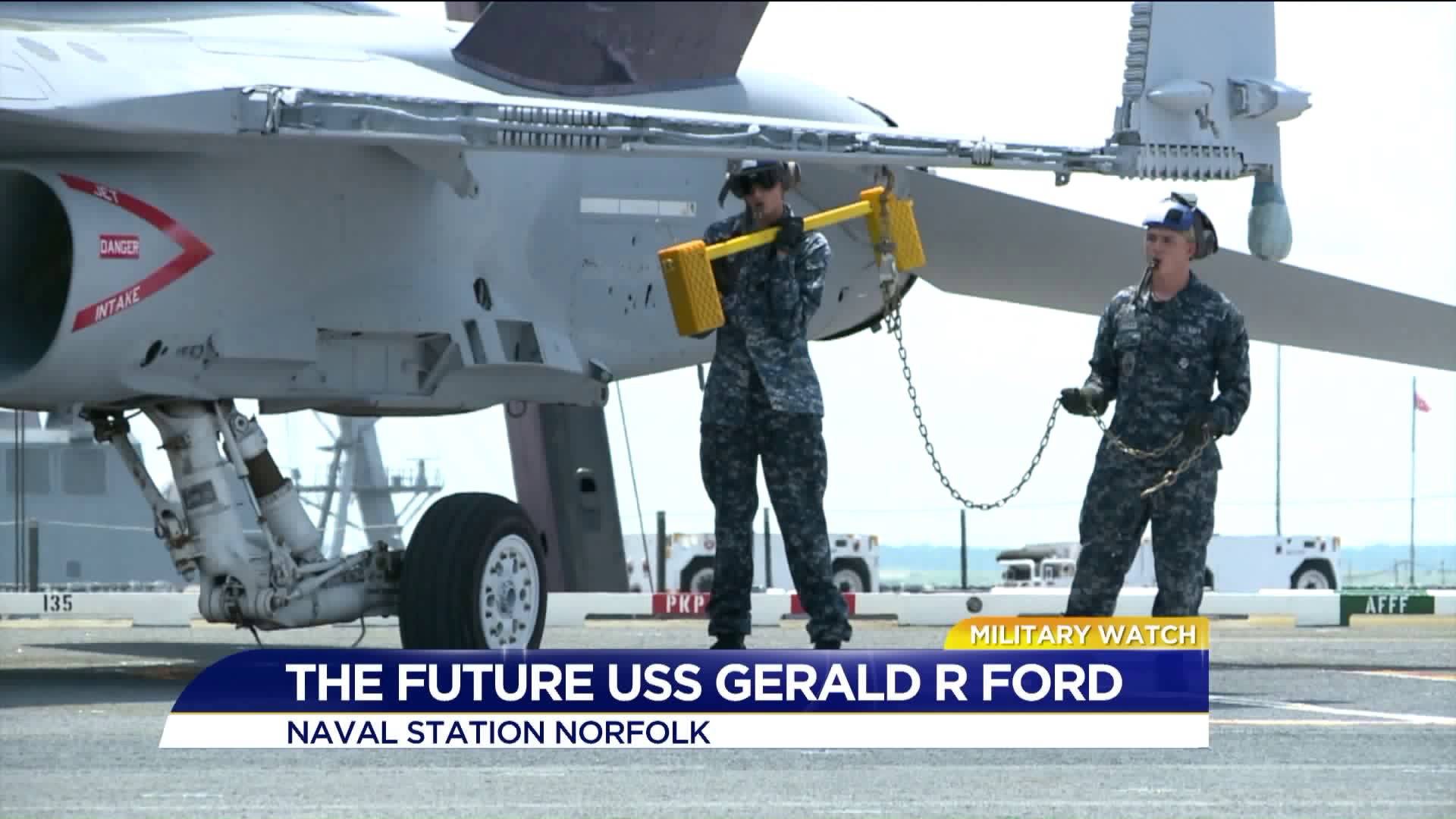 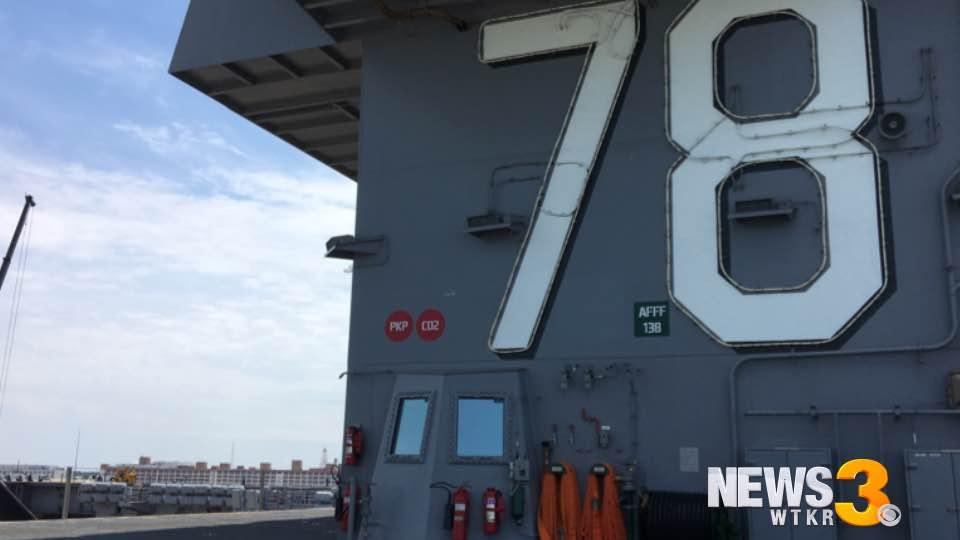 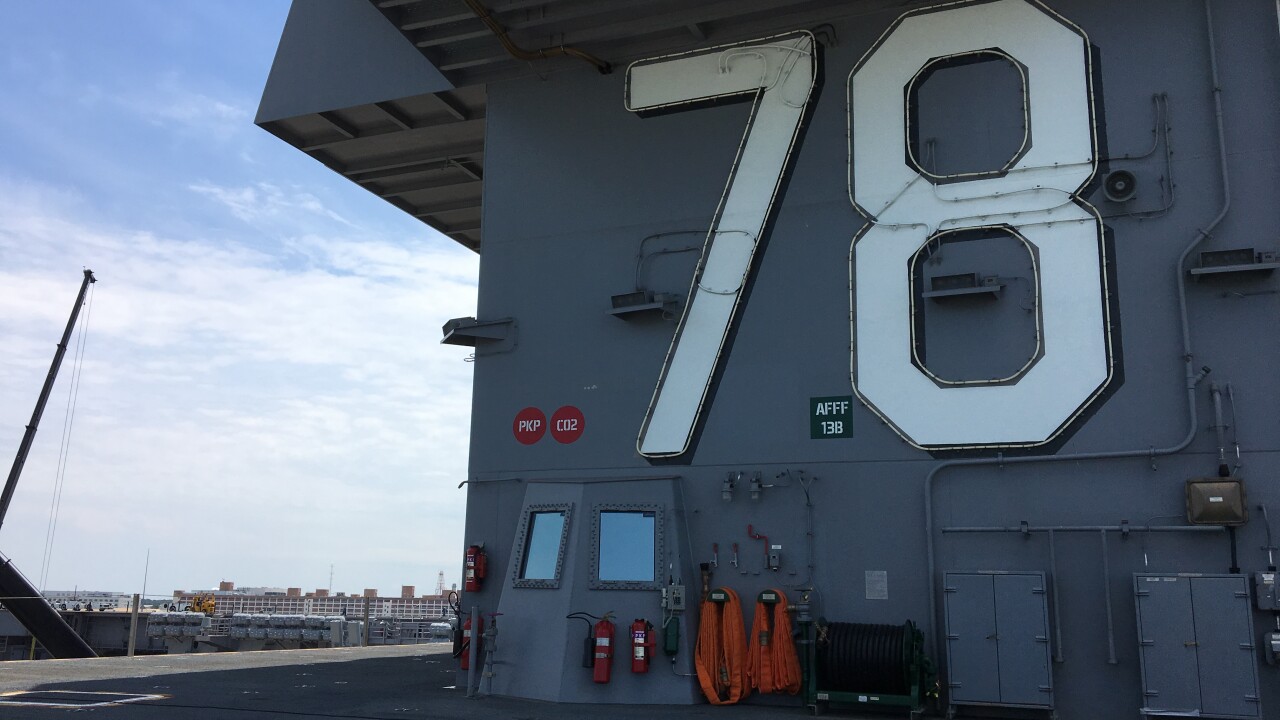 The Ford is the first in a new-class of nuclear powered aircraft carriers for the Navy. It is designed to replace the Nimitz-class carriers which began joining the fleet in 1975.

The Navy announced that President Donald Trump will be attending the commissioning.

Featuring a new design and new systems, the Ford is billed as the world's most technologically advanced nuclear-powered aircraft carrier.

"It’s a step forward. It’s evolution. It’s progress. Taking a lot of technology and try to implement ways to improve the way we do our business. We are warfighters first and foremost," Executive Officer, Captain Brent Gaut, told News 3 anchor Todd Corillo.

The Ford is named for the 38th President of the United States, Gerald R. Ford, who was also U.S. Navy World War II veteran.

"It’s a blessing to be on board here. One of the favorite things for me is just watching the crew’s excitement," Command Master Chief MCPO Laura Nunley told Corillo.

The ship is scheduled to be officially commissioned on Saturday, July 22, 2017 during a ceremony at Naval Station Norfolk. 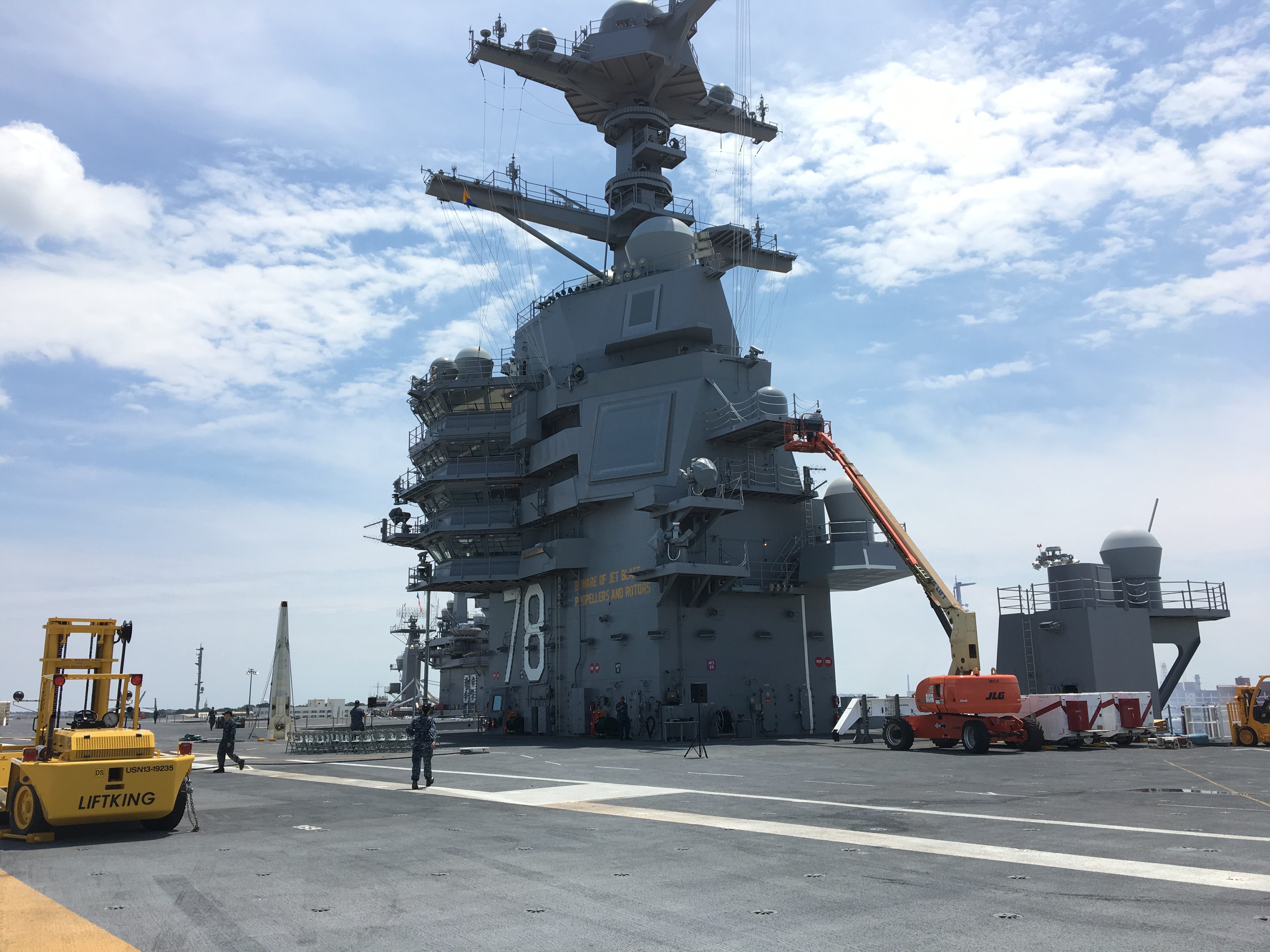