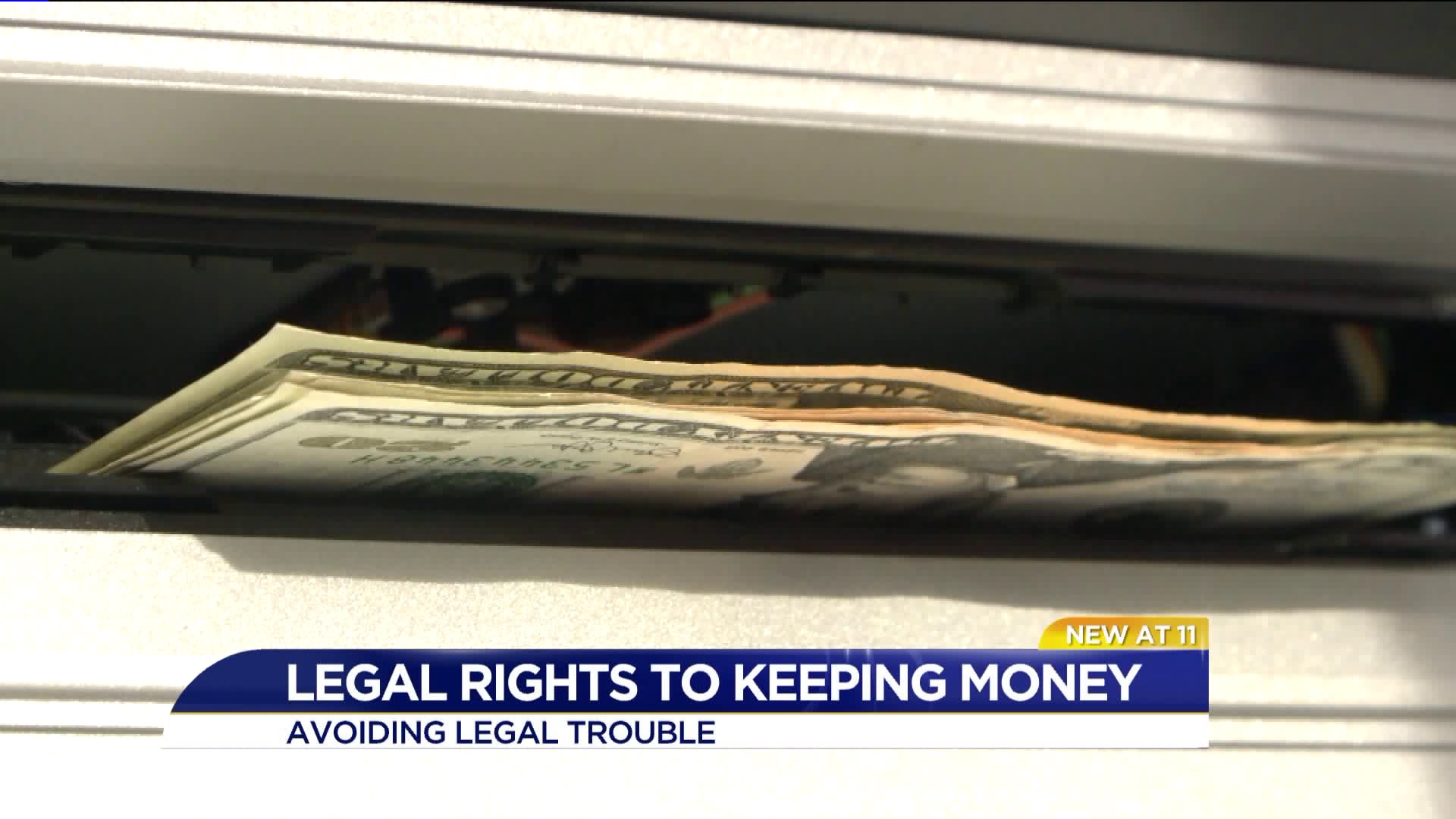 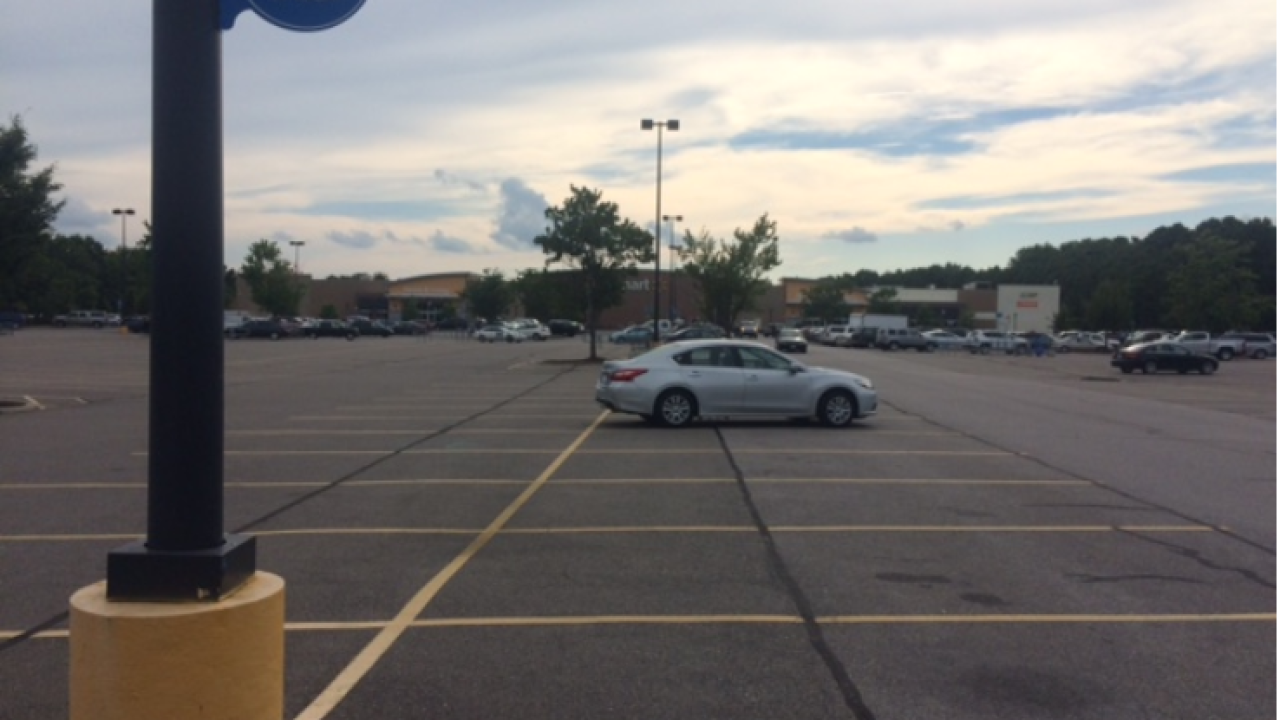 VIRGINIA BEACH, Va. - The old saying finders keepers does not apply when you are talking about someone else’s money.

On Mother’s Day a man and his wife said they went to Walmart on the 600 block of Phoenix Drive in Virginia Beach.

The man, who didn’t want to be identified said he was in the self-check out line and got 100 dollars cash back. He said the money he withdrew was supposed to be used towards his mom’s present.

But he said he accidentally left the store and forgot to grab the money out of the cash slot.

He said he went back into the store when he realized the mistake less than five minutes later.

Court documents state the customer next in line found the $100 in the cash slot and looked in both directions before placing it in his wallet.

It states the male did not make any attempts to advise an employee of the store and that these actions were caught on store surveillance video.

No doubt this is unethical but is it illegal?

We sat down with News 3 Legal Analyst George Neskis with the Decker Law Firm to ask about the law when it comes to finding someone else’s cash in a situation like this.

“I think it's pretty clear this is an act of stealing under Virginia law,” said Neskis.

He said the suspect could face a petite larceny charge.

“You have a duty under Virginia law to try to find the owner,” said Neskis, “The moment he grabbed the property, it's quite clear when he put it in his wallet that he had the intention to deprive the owner of the property.”

The suspect used his debt card to make his purchase, according to court records and now there is a search warrant to obtain his bank information.

Police said no one has been arrested and this is currently under investigation.

A Walmart spokesperson told News 3 they have no comment about this situation because this is an open police investigation.